Football fans finally get some clarity on attendance rules

The Wolf administration said outdoor stadiums with 2,000 or less occupancy can have 25% of its maximum capacity, as opposed to its previous 250 person cap. 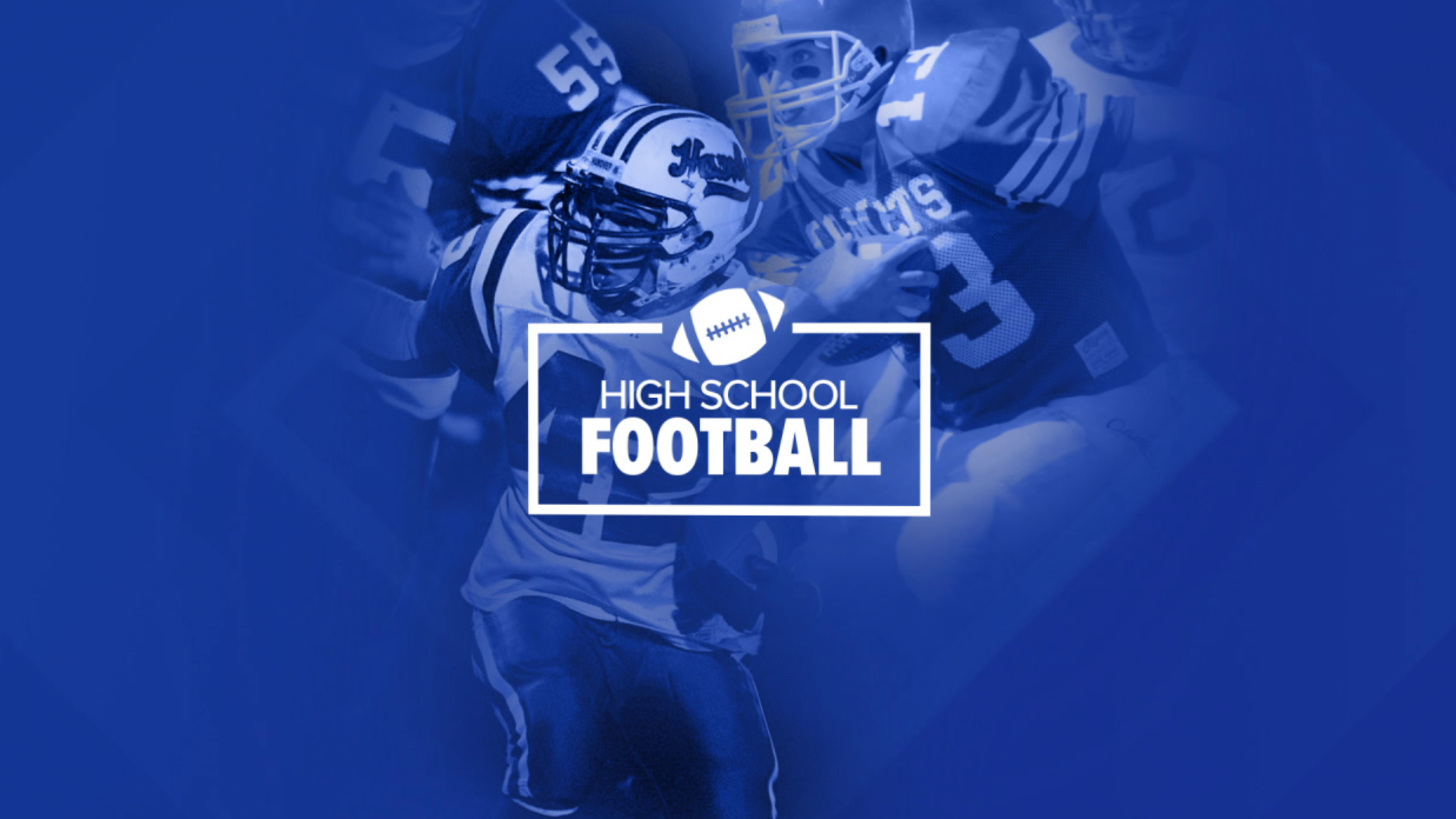 LUZERNE COUNTY, Pa. — High school football fans across Northeastern and Central Pennsylvania were able to catch a game in person on Friday night, some for the first time this season.

This came after dealing with weeks of back and forth from the state on attendance limitations.

It was homecoming on Friday night at Crestwood High School in Mountain Top.

The game against Wyoming Area was the first every football player, cheerleader, and band member could invite fans.

There were about 500 people on the field and in the stands for the big game, which was double the previous limit. The energy was sky-high.

"We are excited to be here! It's our homecoming. The boys need this. They need to get out of the house. They love being together as a team," parent Amy Kakalecik said.

High school football fans have been going through three weeks of flip-flopping on attendance rules. Now, they have some clarity.

The Wolf administration said outdoor stadiums with 2,000 or less occupancy can have 25% of its maximum capacity, as opposed to its previous 250 person cap.

"It's been every day just waiting to see things changing. We were able to get two tickets tonight. It's just great," Amy DeMarzo, parent of a Crestwood football player, said.

Because there is a rise in COVID cases right now, Crestwood School District Superintendent Robert Mehalick said the school will continue to be careful.

The Crestwood Comets play against the Hanover Area Hawkeyes next Friday.