WILKES-BARRE, Pa. — Fun on the slide and climbing the ropes are activities kids love about the park on Coal Street in Wilkes-Barre, but starting June 24, ... 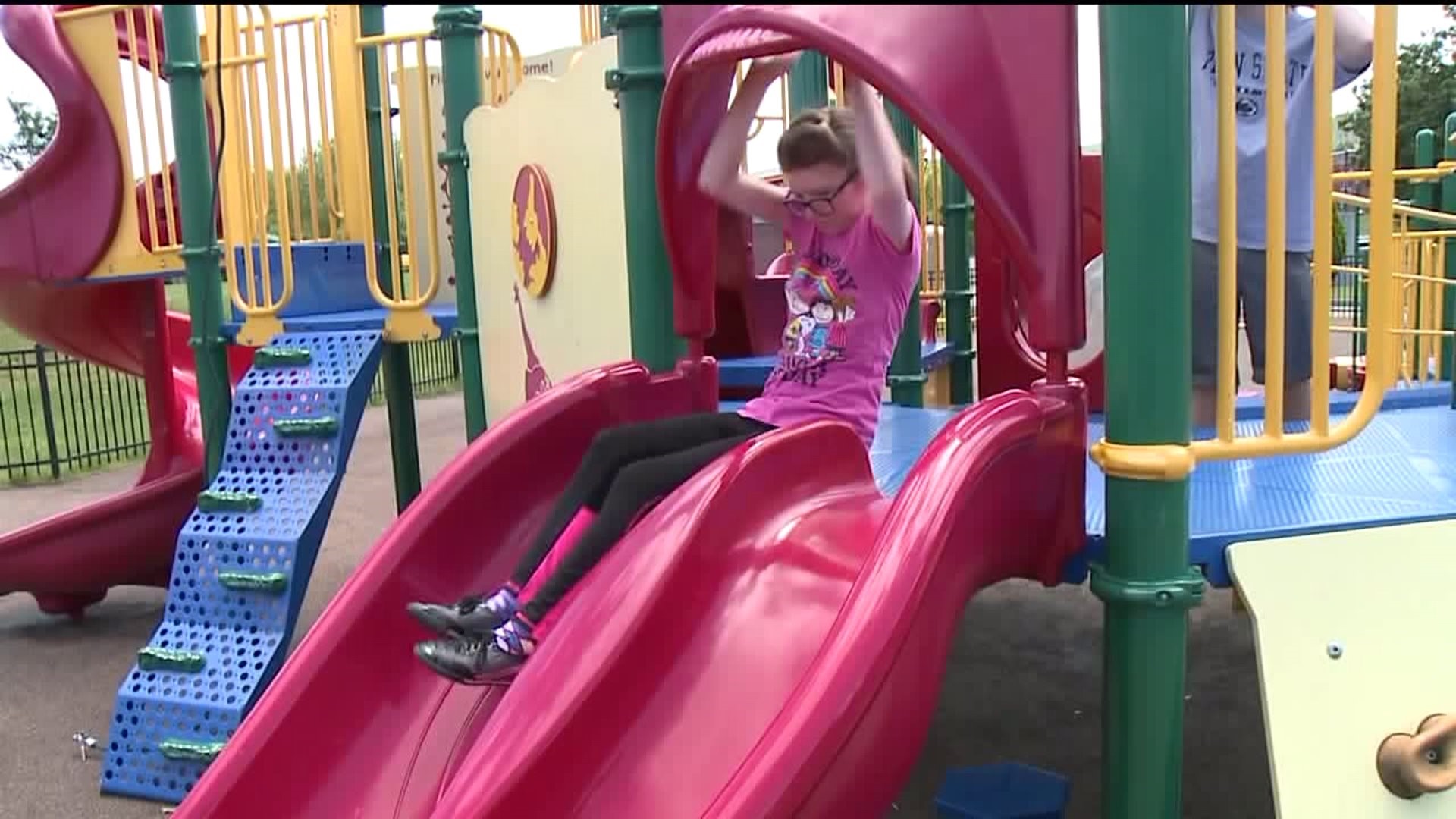 WILKES-BARRE, Pa. -- Fun on the slide and climbing the ropes are activities kids love about the park on Coal Street in Wilkes-Barre, but starting June 24, visitors to these parks will get more than just time on the jungle gym.

The Wilkes-Barre Family YMCA is partnering with local organizations to bring "Food and Fun at the Park," a program for kids in grades K through 12 to keep them active and fed over the course of the summer.

The program is aimed at families that might struggle to feed their children outside of school programs.

"So, in general, a family that's on the free and reduced lunch plan would have to spend an extra $300 for each school-aged child that's not receiving a lunch," Schasberger explained.

"It's very expensive nowadays, so it's nice help for them and nice for kids to socialize with other kids, so I think it's a great idea," said Suzanne Brandenburg of West Wyoming.

Folks at the Wilkes-Barre YMCA tell Newswatch 16 kids that attend the program will not only get a lunch and snacks they'll also have an opportunity to learn.

"There's going to be some programming. We have an hour of literacy and games," said Schasberger.

"I think that's a wonderful thing for the kids because a lot of them do stay in their house with their video games where this will be nice for them to get fresh air and a nice lunch," said Bradenburg.

Food and Fun will take place at the locations below, Monday through Friday from June 24 until August 16.

If it rains, the program still takes place, but only at the YMCA on West Northampton Street. Space is limited there to 40 kids.

More information on the program can be found here.