ASHLEY, Pa. — Firefighters in Ashley were pleasantly surprised to find a letter of admiration in the mail this week. “In our mailbox yesterday was this li... 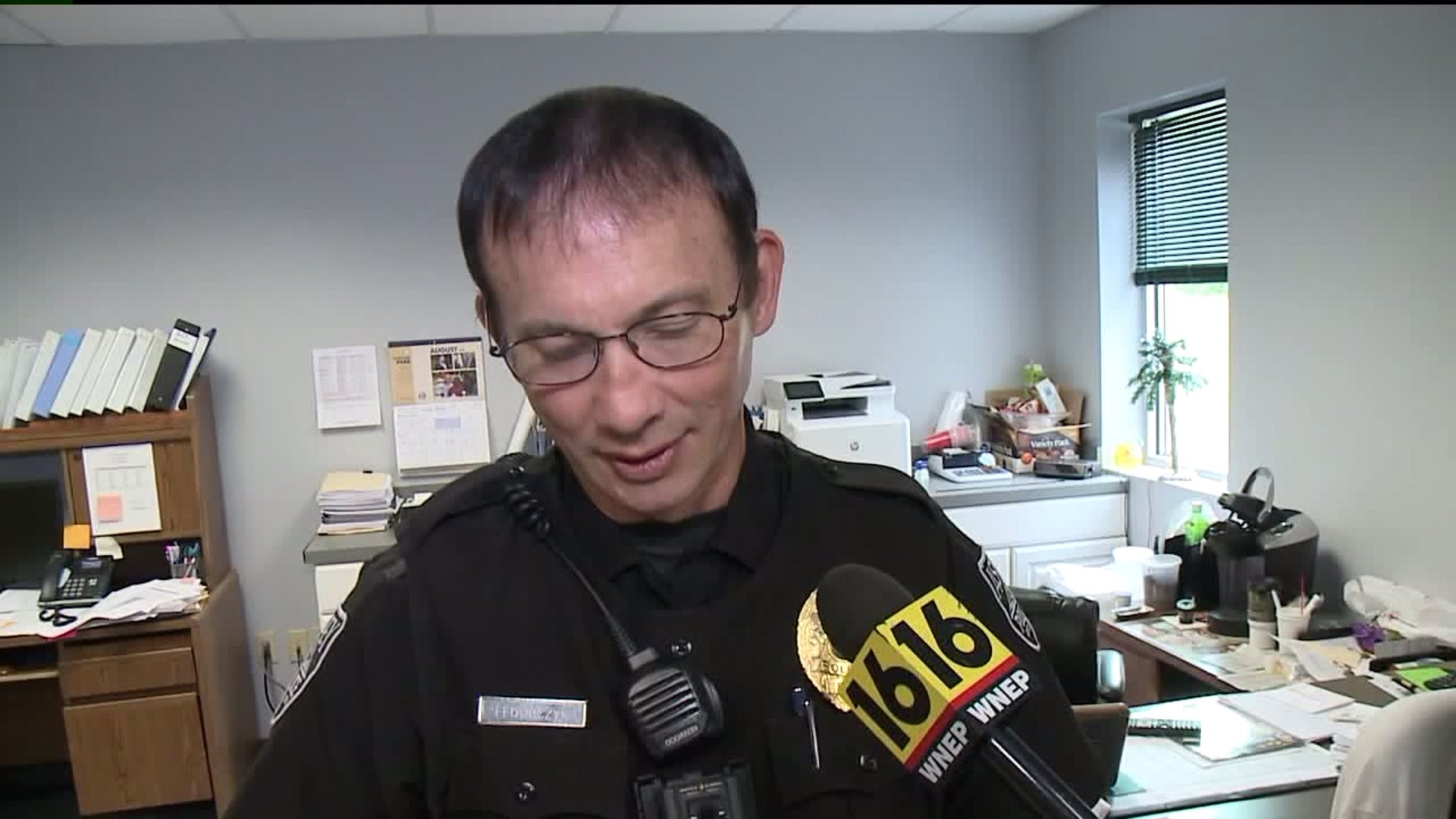 ASHLEY, Pa. -- Firefighters in Ashley were pleasantly surprised to find a letter of admiration in the mail this week.

“In our mailbox yesterday was this little letter it's addressed to the mailman to take it to the fire station and then inside it just says love fireman with a little heart,” Chief of Ashley Rescue Hose Company Wes Saltz said.

Police in the borough say they got one too. Each letter asked the mailman to take the message to the appropriate station but without a stamp or a return address.

So, first responders in Ashley turned to Facebook to see if anyone recognized the handwriting and could identify their fan, so the admiration could be returned.

“Show them around the fire station you know maybe put the helmet on and show them the trucks. You know it's something neat for us to do that,” Saltz said.

The fire chief tells Newswatch 16 he doesn't think this is just an act of kindness on the author's part, but on the mail carrier's part too.

“Absolutely he didn't have to do that so obviously he has a big heart as well,” Chief of Ashley Police David Fedorczyk said.

“It's always nice to see somebody do something nice and go out of their way like that. Because not all the time people are doing that anymore. It kind of brings back that old community type thing that you know we all wish we could have but we don't always have,” Saltz said.

Both the fire department and the police department say getting a message of appreciation gives them a sense of pride.

“Well, I'll tell you what I'll take mail like this all day long compared to most of what we receive in the mail haha, this is nice obviously who appreciates police officers and I hope whoever this is doesn't lose that appreciation,” Fedorczyk said.