Police and fire departments changing how they respond to calls. EMS urging public not to overwhelm the system. 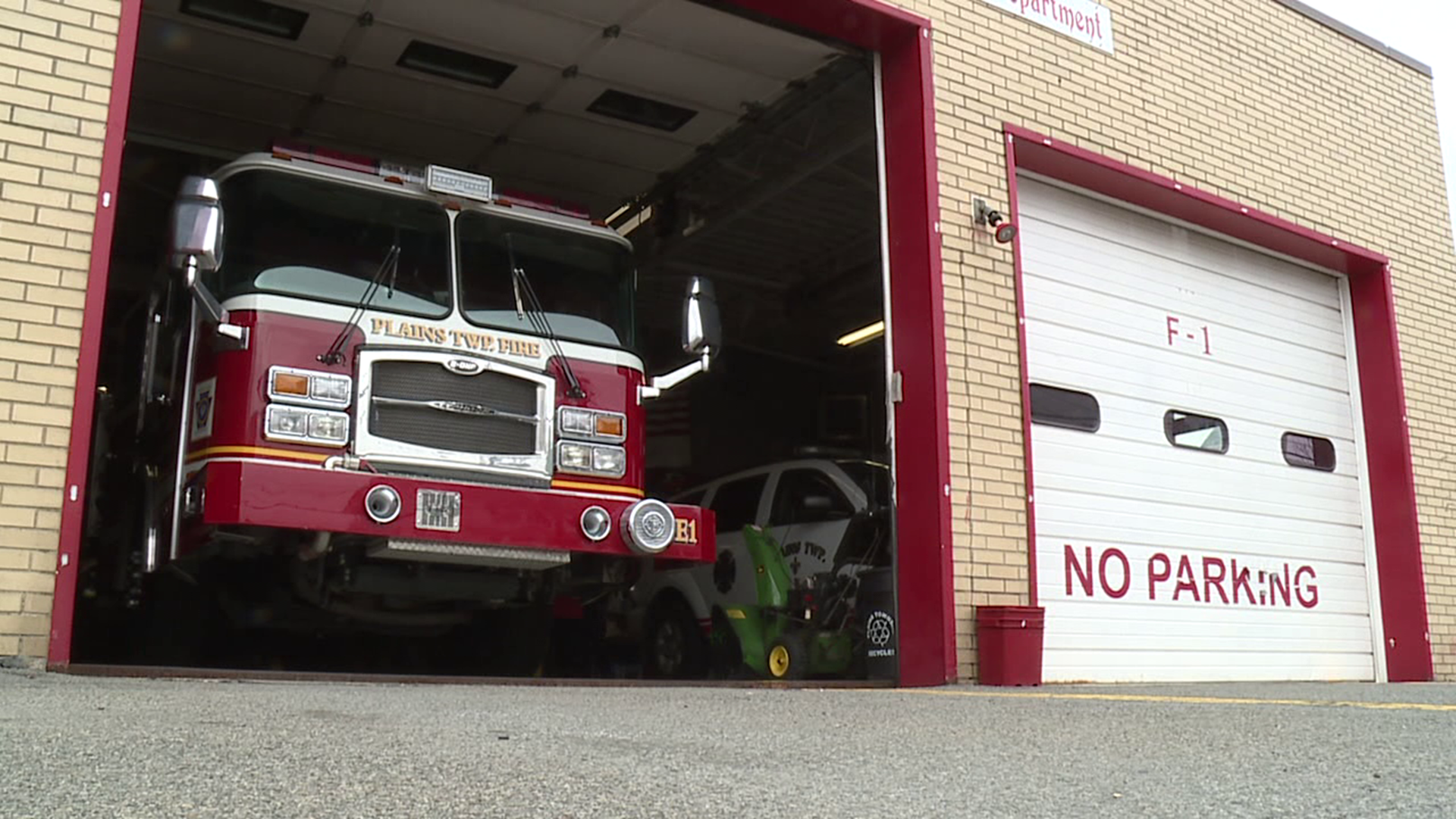 LUZERNE COUNTY, Pa. — First responders live their lives on the front lines, always prepared to act in the event of an emergency.

Now, amid a global pandemic, their health and safety is more important than ever.

"I stress to our firefighters that you have to take care of yourself before you can take care of the public," said Chief Mark Ritsick, Plains Township Fire Department.

"It's a little different for us because typically we deal with the things we can see, you know, and now we're dealing with something we can't see when it comes to a disaster," said Chief Roger Van Loan, Bloomsburg Police Department.

That's why several fire departments and police departments in our area are changing the way they respond to calls, limiting in-person interaction, and trying to handle non-emergency calls over the phone.

"This doesn't really change too much of our responses, but in the big scheme, it does. It's on a bigger scale right now," said Chief Ritsick.

"But if they're [police officers] required to take physical action with somebody, that's not gonna inhibit them from doing that thing. They'll just have to then, afterward, deal with the proper clean-up," said Chief Van Loan.

Chief Van Loan says this will be a learning process for the police department.

As schools and businesses are closed, and people stay in their homes, the department may notice an increase in certain incidents, such as domestic violence, and divert resources accordingly.

At Emergency Medical Services of Northeastern Pennsylvania, one of the biggest concerns is making sure the system does not get overwhelmed.

Staff at this non-profit near Pittston urge people not to call 911 unless they are experiencing severe symptoms, such as shortness of breath.

"It's times like this that sometimes can tax the resources, and that's why it's very important that the public not overreact," said John Campos, Regional EMS Director.

And unless you're showing symptoms, or know you are going to be in close contact with an infected person, leave the face masks for the first responders.

"If you're going to the store and you're gonna stay six feet away from someone, you don't need an N-95 mask on whereas when we're treating them in the back of an ambulance, and we're face-to-face with them, we need those resources," said Roger Carpenter, Regional EMS Education Coordinator.

EMS of Northeastern PA says there hasn't been much of an increase in 911 calls, because COVID-19 hasn't hit our area too hard.