Firemen’s Association Honors the Past, Looks to the Future 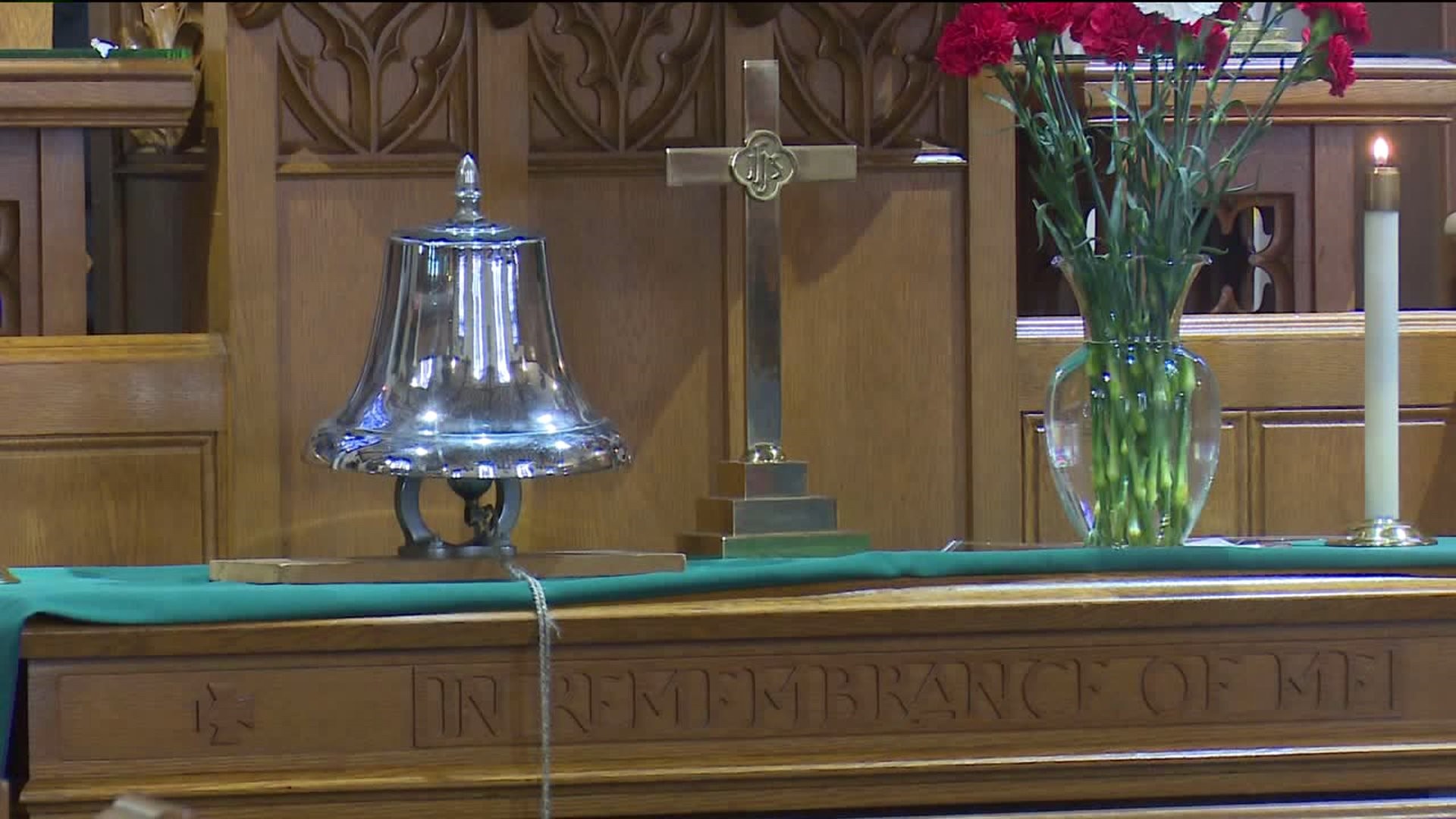 One of the most poignant moments of the annual tradition is a ceremony honoring those members who died within the last year.

A silver bell is rung in honor of each firefighter lost this year.

While the ceremony is about honoring those fallen firefighters who have gone on before them, it's also about bringing a new generation into the fold.

"My wife and I are both volunteer firefighters. We're both very involved in this association, and we had a great day. We got to bring our godson out with us, and it's just great because he's the next generation that's going to come up and take over for us," Perna added.

"The hope is that we'll get some younger people to come out and to continue this tradition on for the years to come," Force said.

Next year, the convention will be held in a different location among one of the six counties.

The hope is that the next generation will carry the torch to keep the tradition alive.