Fire Forces Ten People from Their Homes and into the Cold 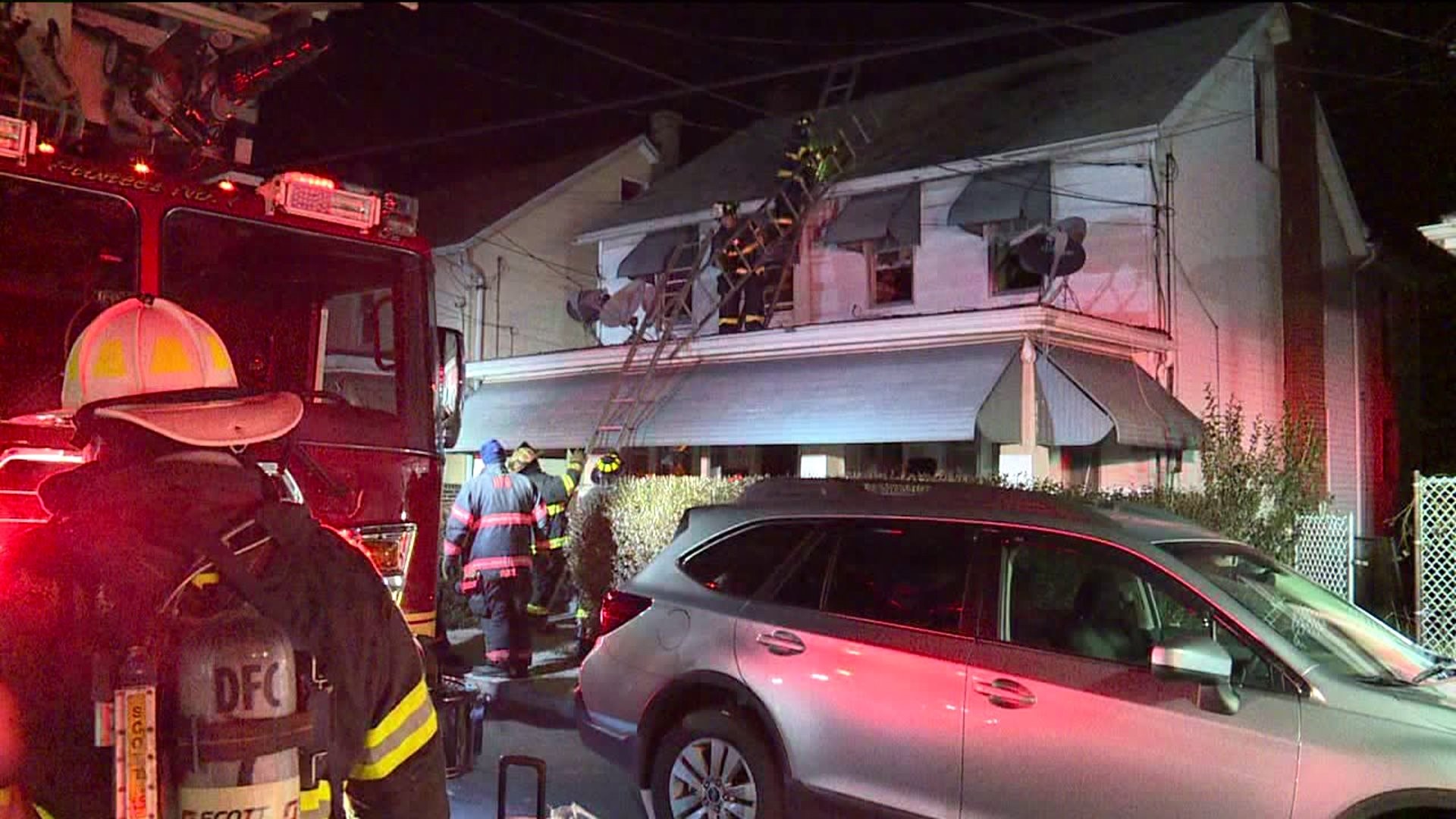 Fire officials said 10 people lived there and two families were forced into the cold.

"They were on that street and the street down there and then up here," said Yalena Simms, who lives nearby.

The Red Cross is helping six of those left without a place to stay: four adults and two children.

Firefighters said the fire seems to have started in the wall that separated the two sides of the home.

"It was crazy, like we didn't even see the fire, honestly, because when we came outside, there were already over here, but there was no fire, a hole in the wall and then like it just happened," said Danna Martinez of Hazleton.

Fire crews said one of the things that made fighting the fire difficult was the bitter cold. All the water they used to douse the flames quickly iced up.

"I think that's really sad and I feel bad for them," said Simms of the people who lived in the homes.

The cause of the blaze is under investigation.