HAZLE TOWNSHIP, Pa. — Six people were forced from their home early Wednesday morning after a double-block home caught fire near Hazleton. It happened on H... 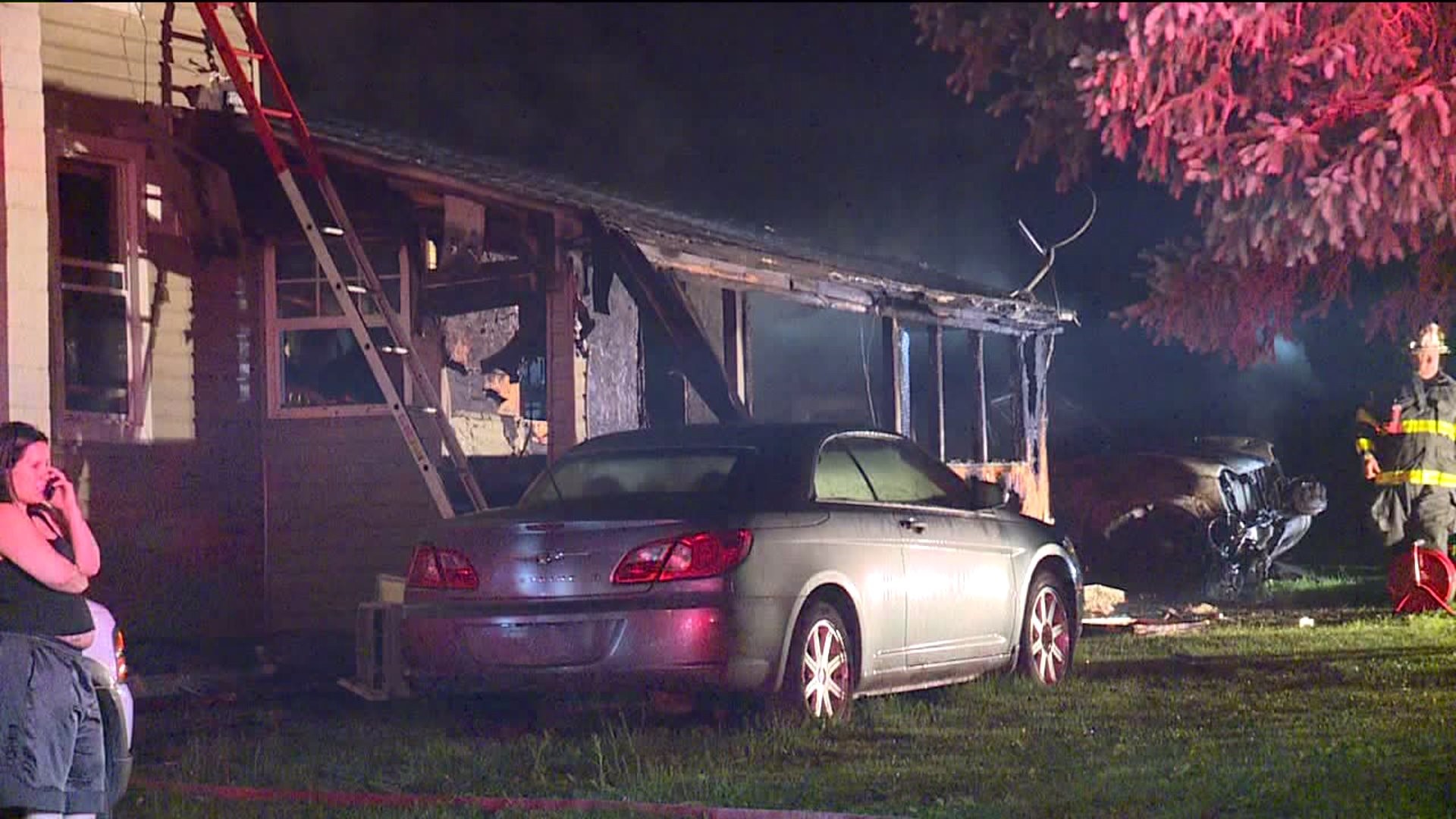 It happened on Hollywood Boulevard in Hazle Township just before 2 a.m.

Fire crews said it all started with a vehicle fire and spread to the double-block home.

A man inside woke his sleeping family and neighbors.

"Thank God to my neighbor who woke me up, they knocked on my wall really fast," said Leslie Lugo of Hazle Township, who escaped the fire.

Fire officials said everyone made it out safely -- the couple living on one side, a couple, their baby and young son on the other side, too. In total, six people and their pets all OK after a scary situation.

"It's great that everybody got out safe and somebody smelled the smoke and had the chance to get out," said neighbor Ed Hayes.

The vehicle is a total loss and the duplex badly damaged.

The Red Cross is helping those families find other places to stay.

"It's sad because you're not expecting that," said Lugo.

A state police fire marshal is investigating the cause of the fire. 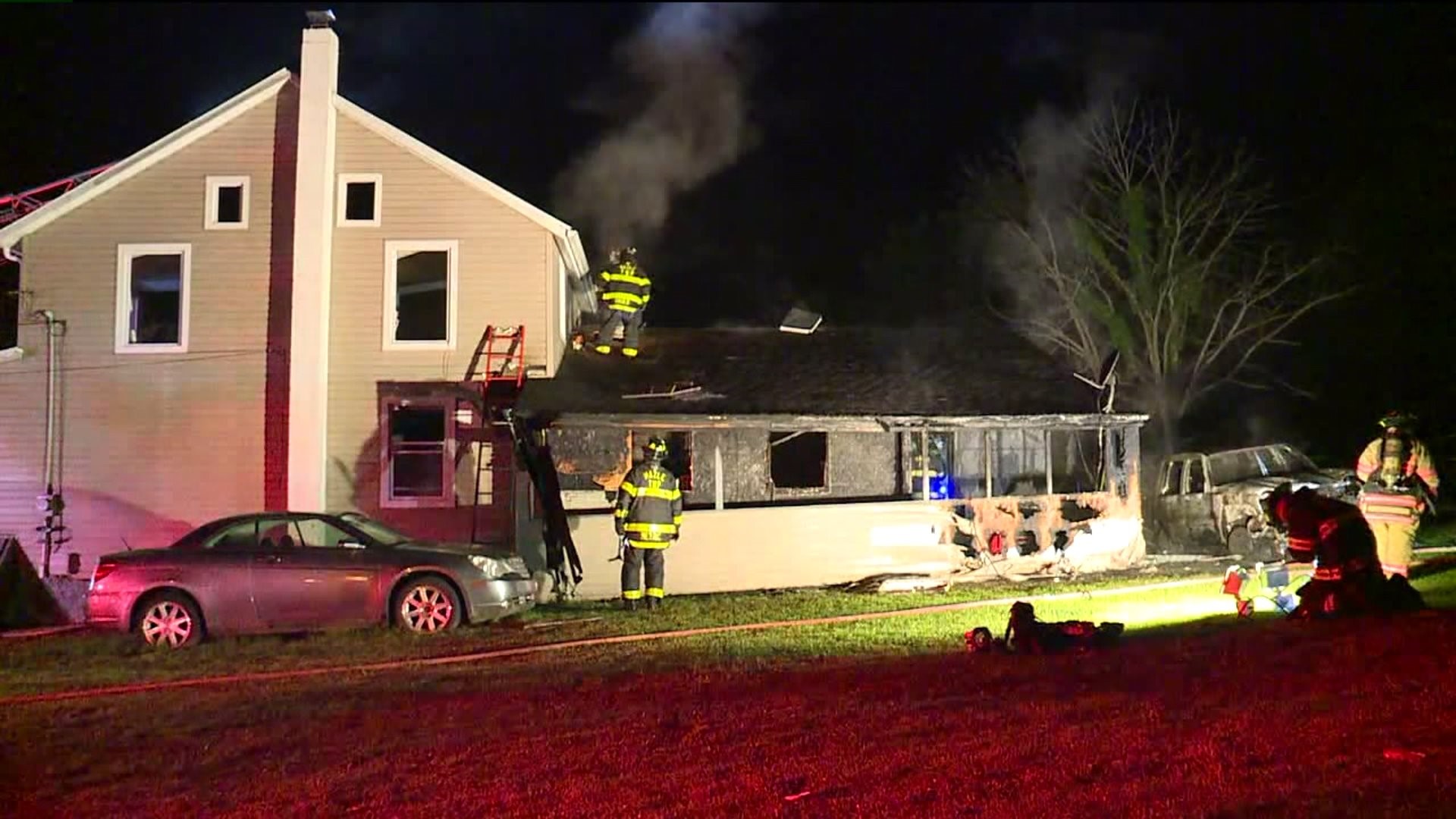