Fire At A Vacant Apartment Building In Wilkes-Barre

WILKES-BARRE — A Wilkes-Barre home went up in flames, and neighbors said they are not surprised. The fire broke out just before 2 a.m. on Carlisle Street ... 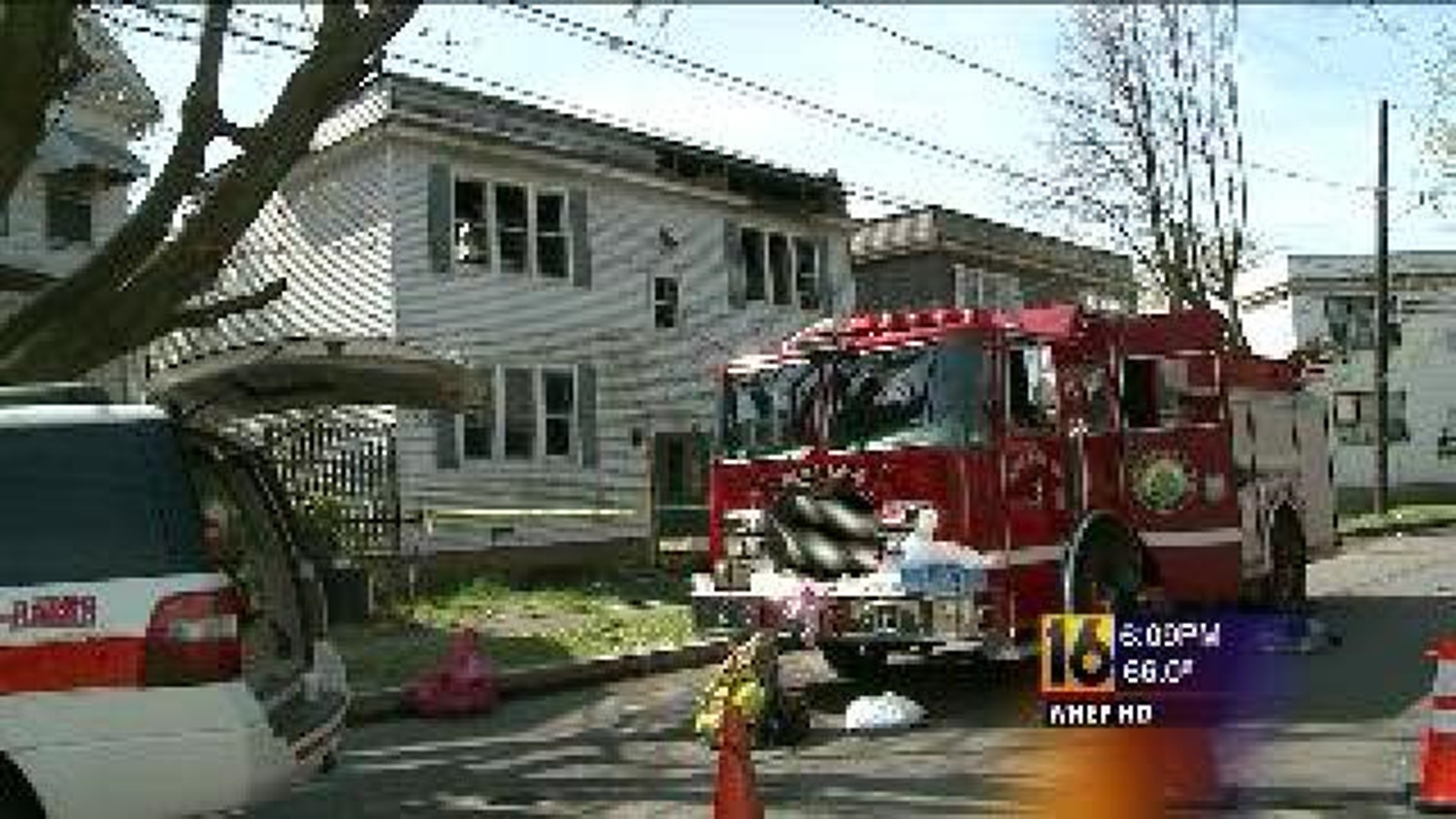 WILKES-BARRE -- A Wilkes-Barre home went up in flames, and neighbors said they are not surprised.

The fire broke out just before 2 a.m. on Carlisle Street in Wilkes-Barre, and people who live nearby said it was a disaster waiting to happen.

"It's terrifying because you have all your livelihood, everything here, pictures memories," said Christina Marcano, a neighbor.

Firefighters worked quickly to save their home, but their basement was flooded.

The cause of the fire is under investigation, but neighbors have their suspicions, vacant homes have become a magnet for trouble.

Even though the house was boarded up, that didn't keep it empty. Neighbors said they saw people going in and out of the basement windows.

"I see it every day, they go in and out of these buildings. They open the windows in the summer. They carry water by the jugs in there," said Tom Olonas, a neighbor.

"You can board these up. If someone wants to get in them, they can get in them," said William Murtha, Wilkes-Barre Acting Assistant Fire Chief.

Murtha said problems in condemned buildings often happen during the change of seasons.

"If homeless people move into these structures or even people who are just passing through. They are looking to get warm. The methods are generally not safe, there are no utilities in them," said Murtha.

With several empty buildings on his block, and even one next door to his home of 30 years, Tom believes the fire won't be the last he sees.

"I figure in a months time they'll probably burn that one down," said Olonas.

The property was purchased by Joseph Reisinger of Kingston.

He tells Newswatch 16 he can't do anything about the condition of the property or carry insurance on it because it has been owned by the Luzerne County Tax Claim Bureau since December of 2008.