WILKES-BARRE, Pa. — Right now, the outside of the Jewish Community Center in Wilkes-Barre is showing its age. Since 1950, the building on South River Stre... 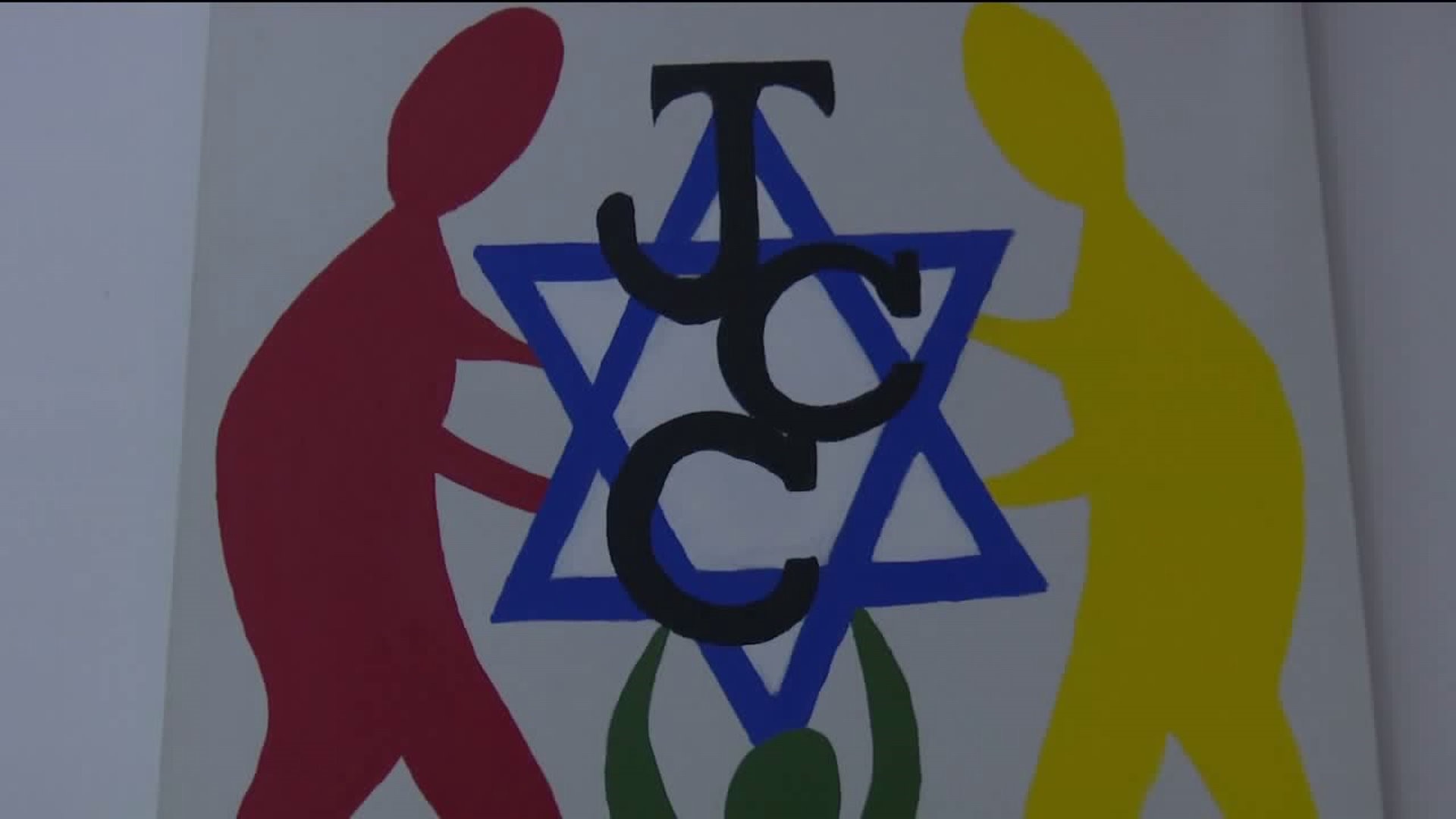 WILKES-BARRE, Pa. -- Right now, the outside of the Jewish Community Center in Wilkes-Barre is showing its age. Since 1950, the building on South River Street has served as a staple in the Jewish community. Soon, its run will come to an end, and it will come down.

"I grew up in this building, so it's very difficult," Barbara Sugarman of the JCC said. "I'm very happy to be moving. I think all of our memories will come with us."

As one door closes, another one opens. The brand new Friedman Jewish Community Center in Kingston, a $13 million project, is slated to open in early April with a ribbon-cutting ceremony on March 25.

"Everything that made this building so much a part of the community and so much a part of our hearts is not staying here and being demolished," David Schwager of the JCC said. "It's moving on with us to the new facility in Kingston."

Bittersweet was the word repeated by many here as a few hundred people gathered to celebrate Purim, a holiday of gift giving, fun, and cheer.

Those emotions kicked in knowing this was the final send-off for the community center, and those emotions brought back memories for those who grew up here.

"When I was growing up, it was everything," Ned Whalen of Kingston said. "It was the kind of place we'd come to, my friends and I on our snow days. After we made a little money shoveling, we'd come here, play basketball, play pool downstairs. It was everything."

"It very much instilled a lot of Jewish values but also good, human values on me as well," Katelyn Buyarski of Kingston said.

"I can remember as a 3 year old swimming on the roof," Schwager added. "Playing basketball as a high school student, going to Boy Scout troop meetings on the third floor."

While the Friedman Center is scheduled to open in just a few weeks, work will still be done on the building throughout the year to completely finish it.

There is no time frame yet on when the JCC will be torn down in Wilkes-Barre.