LUZERNE COUNTY, Pa. — PennDOT says it will cost $45 million to replace the guiderails on all the interstates in Pennsylvania over the next ten years. It&#... 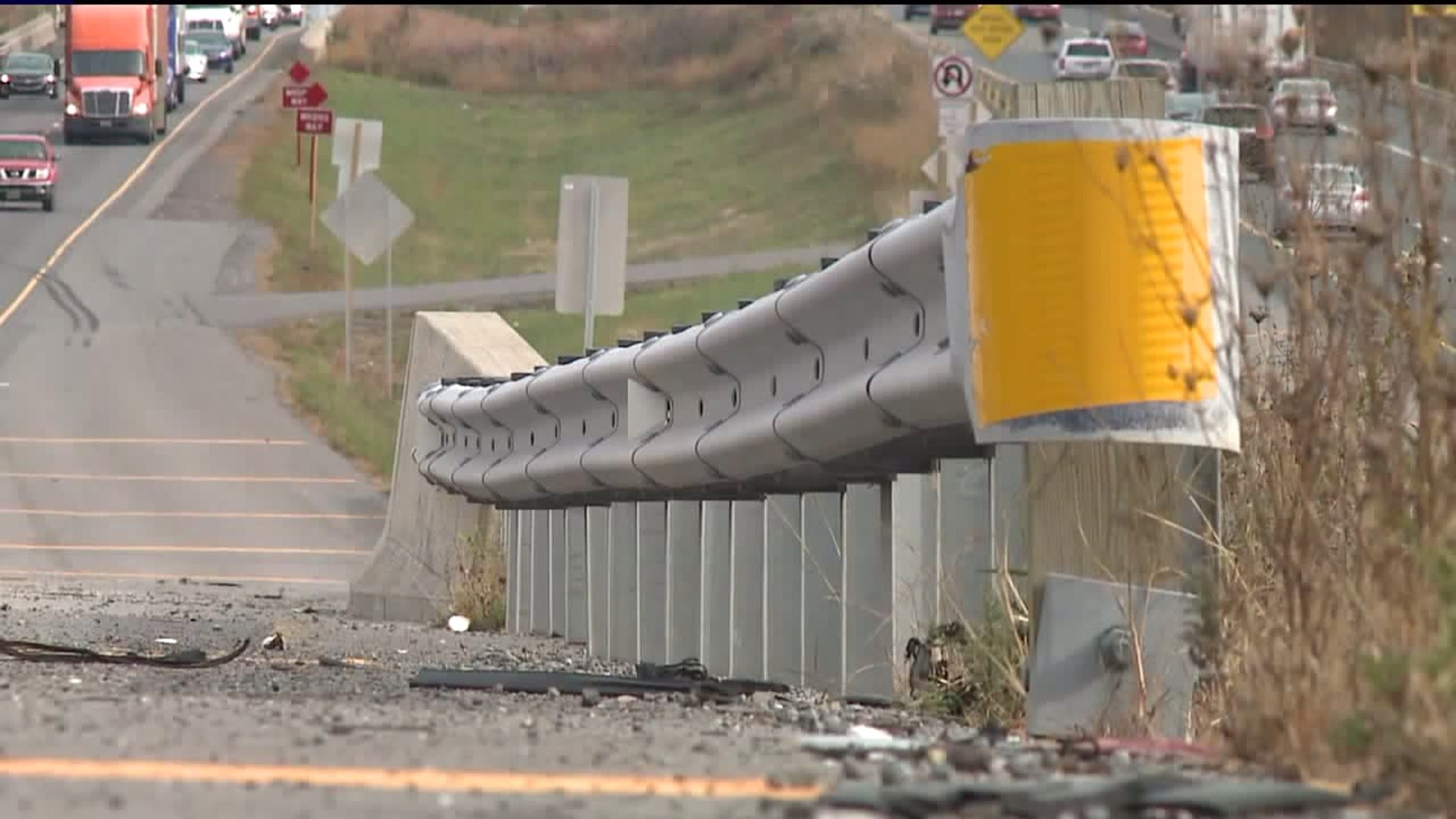 LUZERNE COUNTY, Pa. -- PennDOT says it will cost $45 million to replace the guiderails on all the interstates in Pennsylvania over the next ten years. It's a mandate from the federal government, but state taxpayers are being handed the bill.

When driving on Interstate 81 in Luzerne county some drivers say the guiderails along the shoulder are not their focus.

"It's for a good cause," said PennDOT official James May. "This is a safety issue and so we want to be doing what we can to be increasing safety, but obviously, this comes at a cost."

The cost will come from PennDOT's current maintenance budget because the federal government will not pay for the mandated upgrade. That means some road repairs could have to wait.

"It is just like at home, any time that you have a budget and you have another item come into that budget, you have to end up adjusting and saying, 'what do we do here?'" May said.

"That sounds like a lot of money that I don't have," said D.J. Decosmo. "Too much, way too much money."

"They should at least subsidize, you know? I'm not saying all of it because we have the worst roads in the world, well in the country anyway," Jim Brislin said.

PennDOT tells Newswatch 16 the improvements to the guiderails include replacing the end treatment so they can better withstand an impact and raising the rail about four and a half inches.

"From about 27 and a half inches to about 31 inches, so about a 4-and-a-half-inch increase in the height and that will prevent rollovers of some of the bigger trucks and SUVs and minivans," May explained.

"If it's going to save lives, it's awesome, but that's just a lot of money to put out there, there's a lot of good other things they could do with that money I'm sure," said Decosmo.

PennDOT says it will still be out fixing potholes and plowing roads, but you may see more crews out on the interstates than usual, as they start prioritizing replacing the guiderails next year.