HANOVER TOWNSHIP — State police said a man from Luzerne County was shot and killed after what his family said was a graduation party he held for his child... 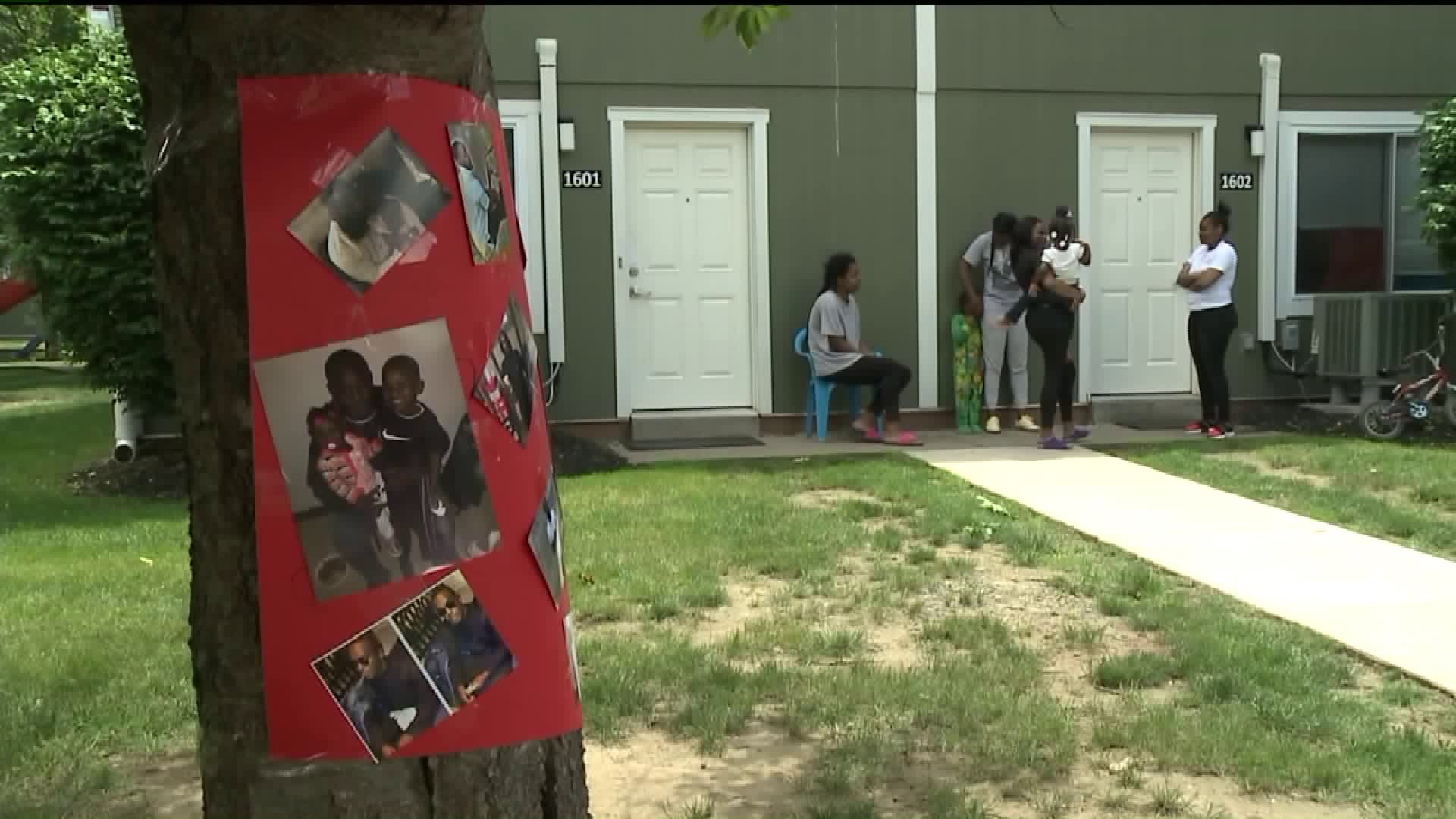 HANOVER TOWNSHIP -- State police said a man from Luzerne County was shot and killed after what his family said was a graduation party he held for his child and other kindergartners.

Brown's wife, Antionette Nimmons, said it was supposed to be a day to celebrate her 6-year-old son's graduation from kindergarten, but instead, it was where her loving husband was shot and killed.

"An altercation between two 6-year-old boys is the reason why I don't have my kid's father with me today," Nimmons said.

Witnesses said it happened after a fight between the two little boys escalated and the adults got involved.

Nimmons said she never saw Jamison a day in her life until Wednesday.

"They both graduated from kindergarten yesterday. His friend is the one who he allegedly gave a black eye to, but he didn't have a black eye. They were just rough playing like boys do," Nimmons said.

Nimmons said now, all she can do is stay strong for her two children and keep the positive memories of Brown alive.

"He was outgoing, funny, goofy, always the center of attention, always had everybody laughing," Nimmons said.

Nimmons said that he was not only a wonderful father to their two children, but he was also a role model to other kids in the neighborhood.

"I just really hope justice will be served. That's what will make me feel better," Nimmons said.

State police are still looking for Jamison. They said he lives in the Harlem area of New York City. Anyone with information about his whereabouts is asked to contact police.