Arrest made in fatal hit and run in Luzerne County

A driver hit and killed a construction worker on Interstate 81 worker and then drove away. 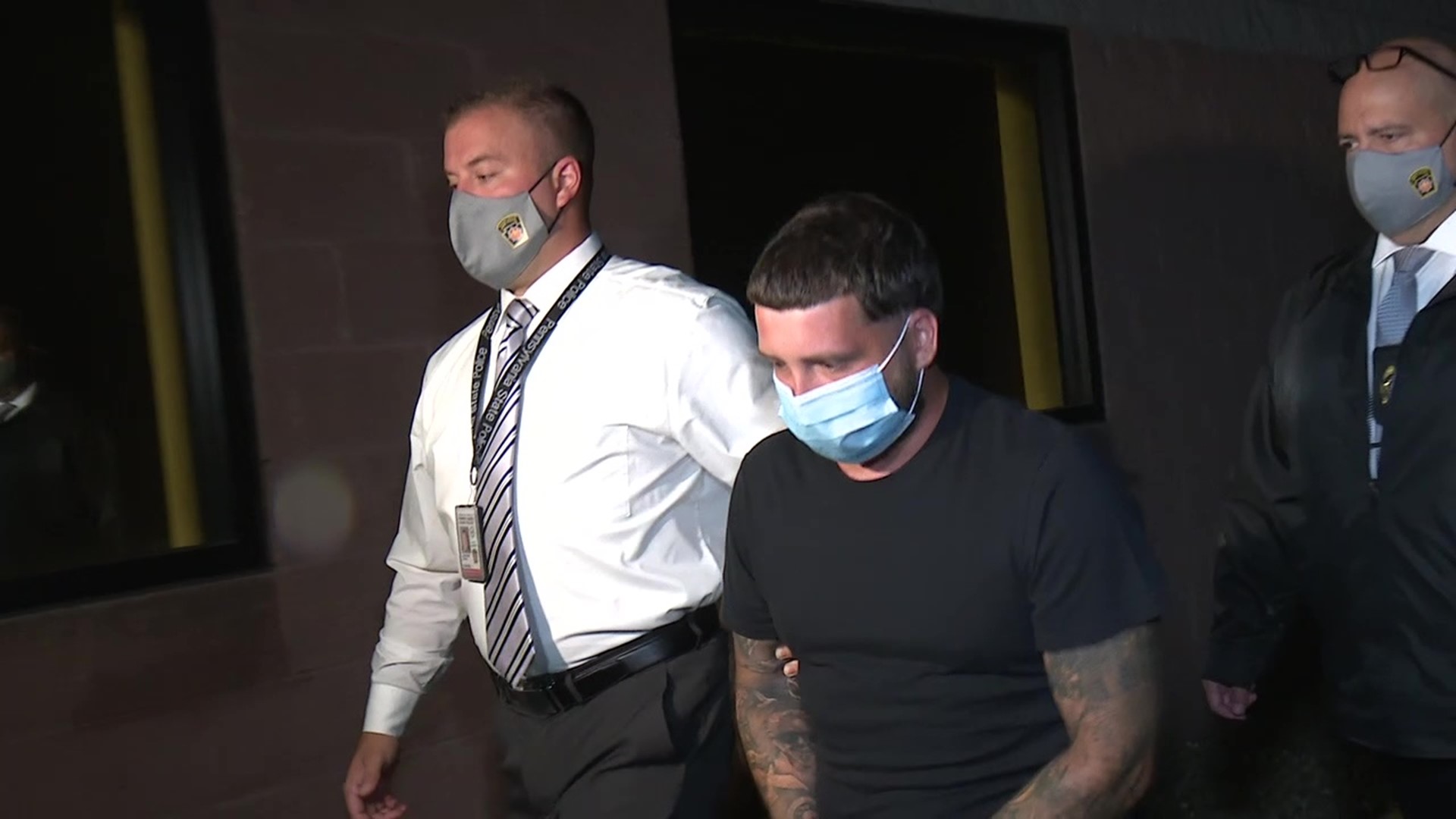 LUZERNE COUNTY, Pa. — Zachary Gerbino of Sugarloaf Township was walked into a courtroom and charged with accidents involving death or personal injury, a felony, and tampering with or fabricating physical evidence.

State police say Gerbino was the driver of the gray Hyundai Accent that hit and killed Kevin DenDulk around 1 a.m. Saturday on northbound Interstate 81 in the Hazleton area.

DenDulk was working at a construction zone near mile marker 143.

Investigators say Gerbino was on the on-ramp to the northbound lanes of I-81, coming off Route 924, when he passed the site where DenDulk was working, hit DenDulk, and kept going.

State police say surveillance video showed the gray Hyundai in the area of the hit and run, and they have been searching for it since DenDulk was killed.

Troopers say the car is registered to Gerbino's grandmother.  After serving a search warrant on Gerbino's home in Sugarloaf Township, troopers found the Hyundai in an attached garage.

Investigators say Gerbino admitted to drinking at a bar on Friday night before getting on the highway.

They say he told them he knew he hit something in that construction zone but still continued to drive. Once home, he told his parent he hit a deer.

Court papers show Gerbino says he knew he was responsible for the death of the worker.

The judge denied bail for Gerbino, saying he was concerned with his mental state. Gerbino's boss reportedly told troopers Gerbino admitted to killing someone by telling him, "I can't live with myself, I killed someone." 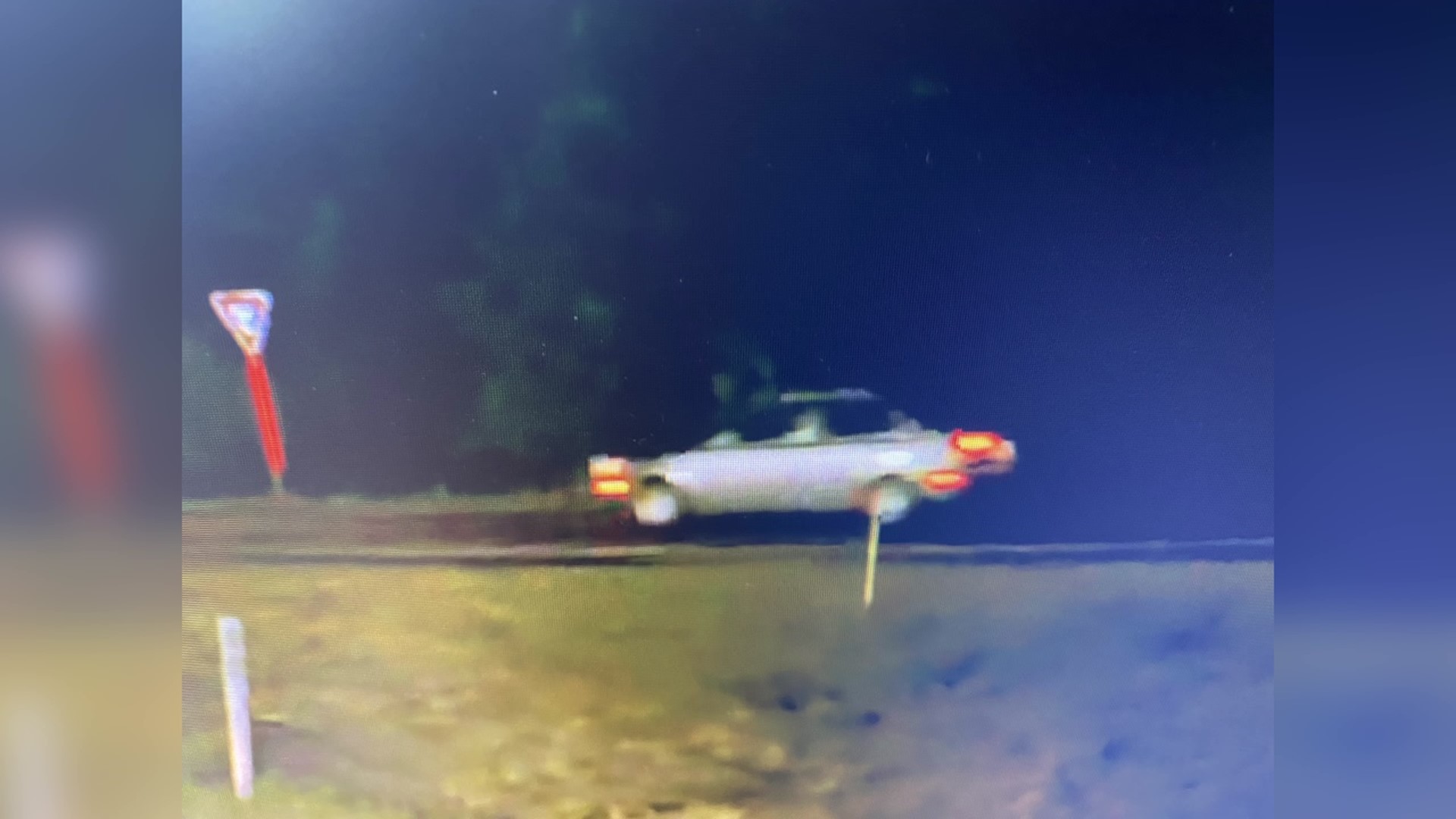 State Police are looking for a grey Hyundai Accent with front end damage; they believe it struck and killed Kevin DenDulk Saturday morning.

This memorial now marks the fatal scene; it happened near mile marker 143 while DenDulk was doing construction work.

The 30-year-old from Limerick was prepping the road with markers indicating where to paint new lines.

The driver of the Accent failed to follow the construction pattern.

After hitting DenDulk, they continued to drive northbound on Interstate 81.

State Police have honed in on new details about the path of the car.

"We do believe the vehicle came down 924 south," Peters said. "That would be traveling from the direction of Hazleton city toward the industrial park, and shortly before that area came down the on-ramp to 81 northbound."

Firefighters who responded to the fatal accident say many drivers who passed by the scene failed to slow down, and in fact, some sped up.

They say it's a problem they see all too often.

"You read about it, you hear about it, you see it, someone getting hit by a car. State trooper, apparatus, a construction worker, it's in our backyard now. We want, we just want people to slow down," said Dave Shema of Hazle Township Fire and Rescue.