PLAINS TOWNSHIP — A well-known farmer in our area is out a lot of crop and several hundred dollars after his cornfield in Luzerne County was vandalized ov... 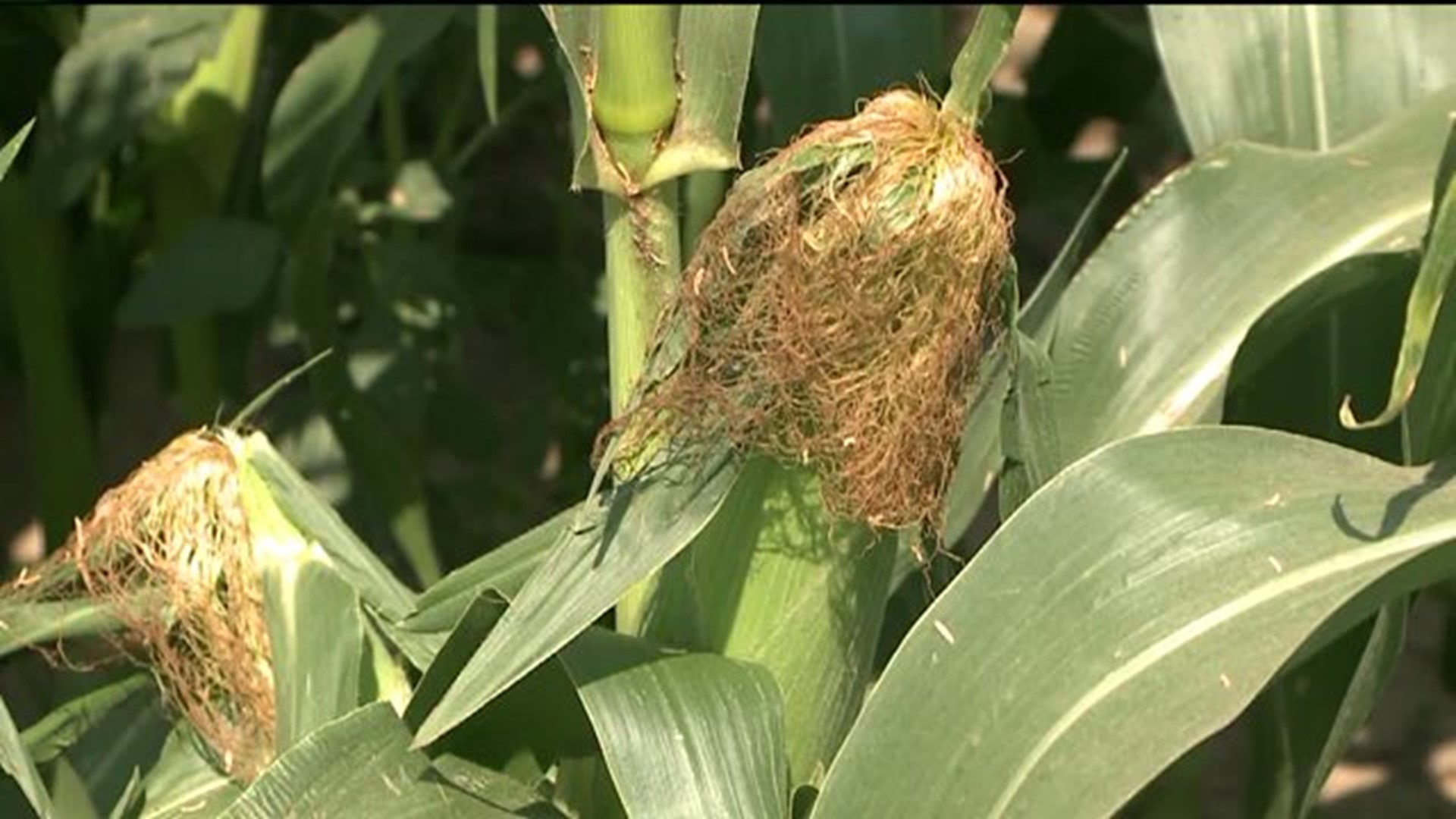 PLAINS TOWNSHIP -- A well-known farmer in our area is out a lot of crop and several hundred dollars after his cornfield in Luzerne County was vandalized over the weekend.

Farmer Larry O'Malia believes ATV riders drove through the cornfield at O'Malia Farm and Greenhouse, destroying hundreds of ears of corn and costing him lots of time and money.

"It ended up happening in a field which we're about one week away from picking," O'Malia said.

O'Malia said tire tracks lead him to believe that people on ATV's rode through the cornfields. Some of the corn that was nearly ready is now crushed and can't be salvaged.

O'Malia believes people are riding ATV's along the railroad tracks and down a path that brings them right into his cornfields.

"You simply can't patrol farmland, 40 acres of farmland, 24 hours a day. That itself would be almost not cost-effective," O'Malia said.

O'Malia said he lost about $500 worth of the crop and countless hours on the farm, planting and tending to the corn. All of it is now wasted.

"It makes me sick. It really does because it's such hard work, farming, and then all for nothing like that. It's just terrible."

"They depend on these things to carry them through the winter when there's no money coming in, and to have something happen like this, it's hard to swallow," said Tom Supey of West Pittston, a long-time O'Malia shopper.

"Some customers may go without corn on their table for the weekend, which we don't like to see happen because our intention is to have corn every week up until the beginning of October," O'Malia said.

O'Malia has contacted the police about the vandalism and has also spoken to the railroad company, to have it put up fences along the tracks near his fields. He added with the economy the way it is, he doesn't see that happening any time soon.