Fans Rejoice at the Birth of Baby Nut

WILKES-BARRE, Pa. — The rebirth of Mr. Peanut was a cause for celebration on Monday in Wilkes-Barre, the place where the Planters icon got his start. Two ... 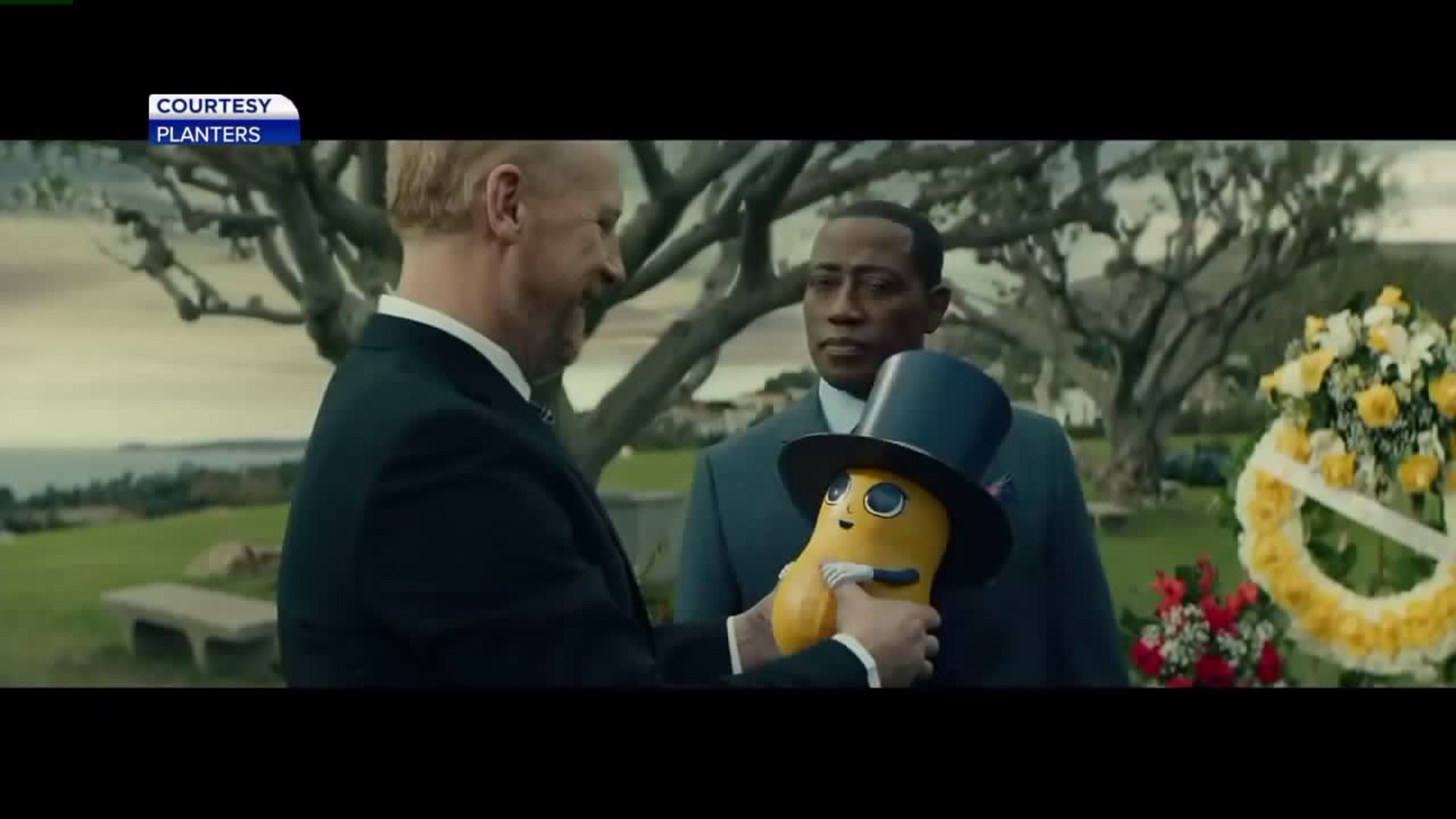 WILKES-BARRE, Pa. -- The rebirth of Mr. Peanut was a cause for celebration on Monday in Wilkes-Barre, the place where the Planters icon got his start.

Two weeks ago, the company came out with an ad showing Mr. Peanut's death.

But in a Super Bowl ad, he came back to life Sunday night.

People came from all over the state for a celebration of life for Mr. Peanut and are thrilled that icon that is Mr. Peanut lives on as Baby Nut.

Dozens gathered outside the Luzerne County Visitors Bureau on Public Square to celebrate the life of Mr. Peanut, the face of Planters Peanut Company that started in Wilkes-Barre in 1906.

Last month the brand announced Mr. Peanut's demise as he gave the ultimate sacrifice for two actors in a commercial, something that was hard to handle for Daniel Zerr of Berks County. He has a Mr. Peanut collection that covers the walls inside his basement.

Last night during the Super Bowl, a funeral was held for Mr. Peanut and with a little help from the Kool-Aid man, he was reborn as Baby Nut.

The mayor or Wilkes-Barre says he is working with local business leaders and Kraft Heinz to open a Mr. Peanut gallery downtown somewhere.