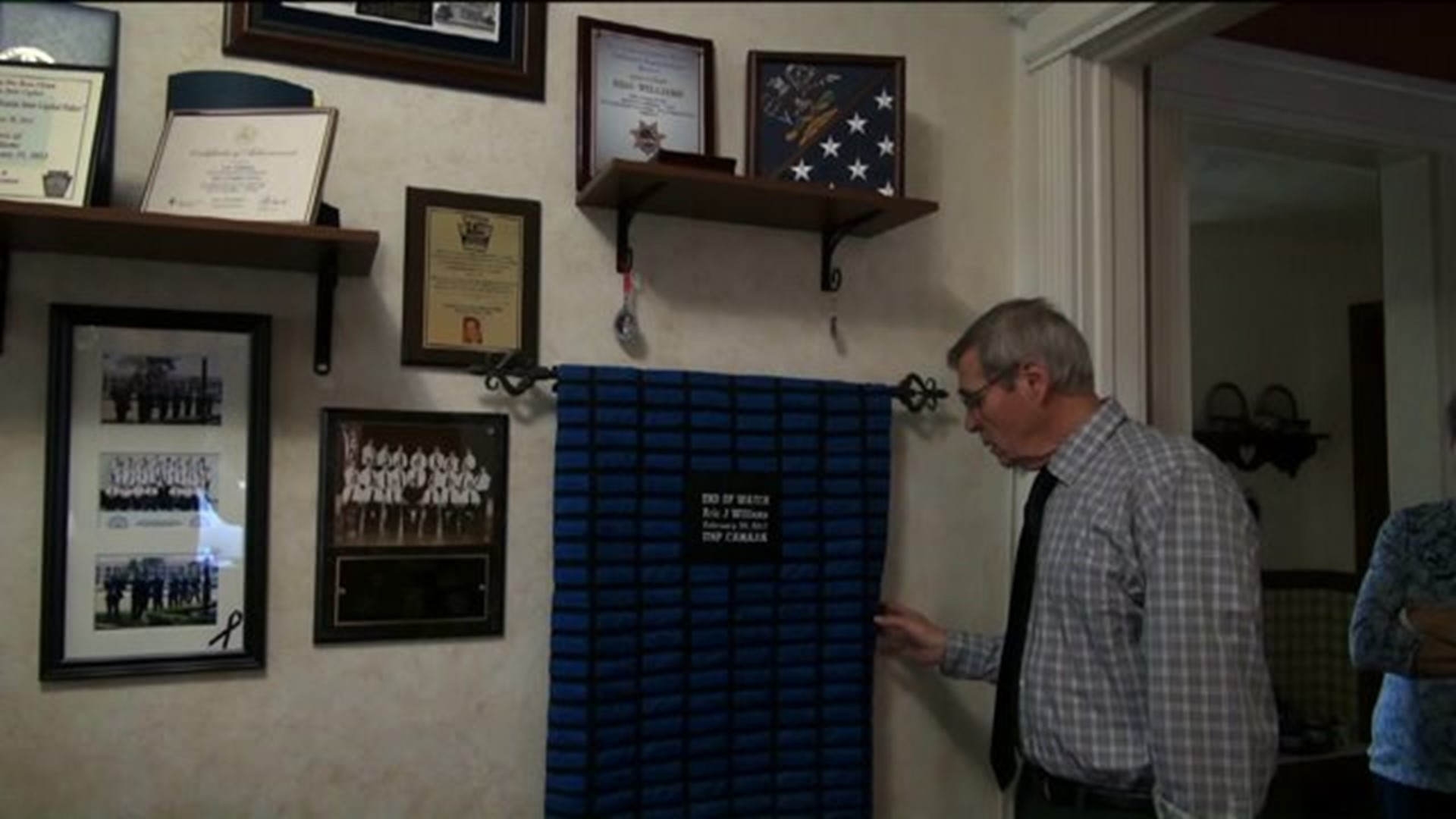 The bill, named "The Eric Williams Correctional Officers Protection Act," comes from Senators Pat Toomey and Bob Casey, after Eric Williams was murdered allegedly by an inmate at the federal prison in Wayne County back in 2013.

Before this bill passed, federal corrections officers only had a radio, handcuffs, and keys to protect themselves.

"It helps us to know that maybe we've done something," said Don Williams, the father of Eric Williams. "Maybe what happened to us won't happen to other families."

"We were so appalled by the fact that he had nothing to protect himself," said Jean Williams, Eric's mother.

"When people perceive working in a prison, they think inmates are locked away. That's not the case. When Eric was taken from us, he was alone with 125 inmates, high security inmates at that," said Palmer.

"It's a step forward in a long overdue measure for the safety of corrections officers. There's still more, but it's a great step forward," Don Williams added.

The Williams family says they'd still like to see even more protections for federal corrections officers, including the ability for officers to drive to and from work with their own firearms legally and putting more officers in housing units.