WEST WYOMING, Pa. — Two people were shot overnight inside a home along West Eighth Street in West Wyoming, according to police. A family member who lives ... 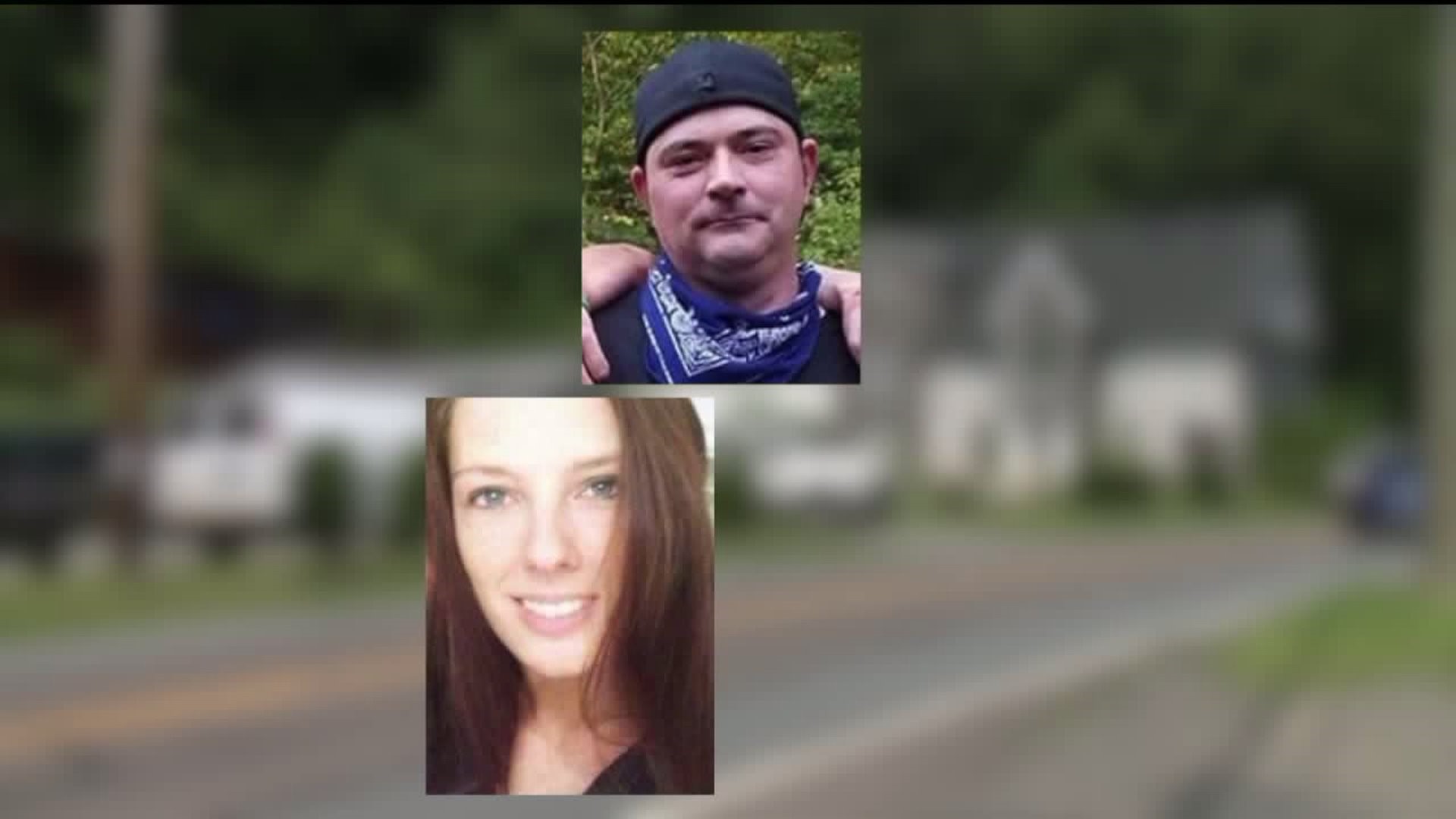 WEST WYOMING, Pa. -- Two people were shot overnight inside a home along West Eighth Street in West Wyoming, according to police.

A family member who lives nearby told Newswatch 16 what she heard.

"At first, I thought, 'Is that banging on a metal door?' Because it was like quick like bang, bang, bang, bang, bang, like that, and when I saw him run like I said I still didn't realize maybe they had a fight and he got mad and left."

This family member is referring to 37-year-old Joshua Croop. She says he was dating her great-niece, 38-year-old Tara Grob. It was Tara and her 21-year-old son Chadwick Grob that Croop shot before leaving the scene.

"He ran down the sidewalk and his Jeep was parked next to the red car on the hill there, and he went flying up the road like zig-zagging. He was going so fast."

According to court papers, troopers communicated with Croop via text message while they were searching for him.

Troopers asked Croop to surrender and he replied, "Ya right. I just killed the only thing I have to live for. U can track me, good luck. Tara is dead."

Troopers tell Newswatch 16 they found Croop in a remote part of Wyoming County, dead from a self-inflicted gunshot wound.

Troopers say Tara Grob was pronounced dead after being taken to a hospital in Wilkes-Barre.

"She was a good kid. She didn't deserve that."

Her son underwent emergency surgery at a hospital in Wilkes-Barre.