FOSTER TOWNSHIP, Pa. — Families of people with developmental and intellectual disabilities continue to be outraged after the state made the decision to cl... 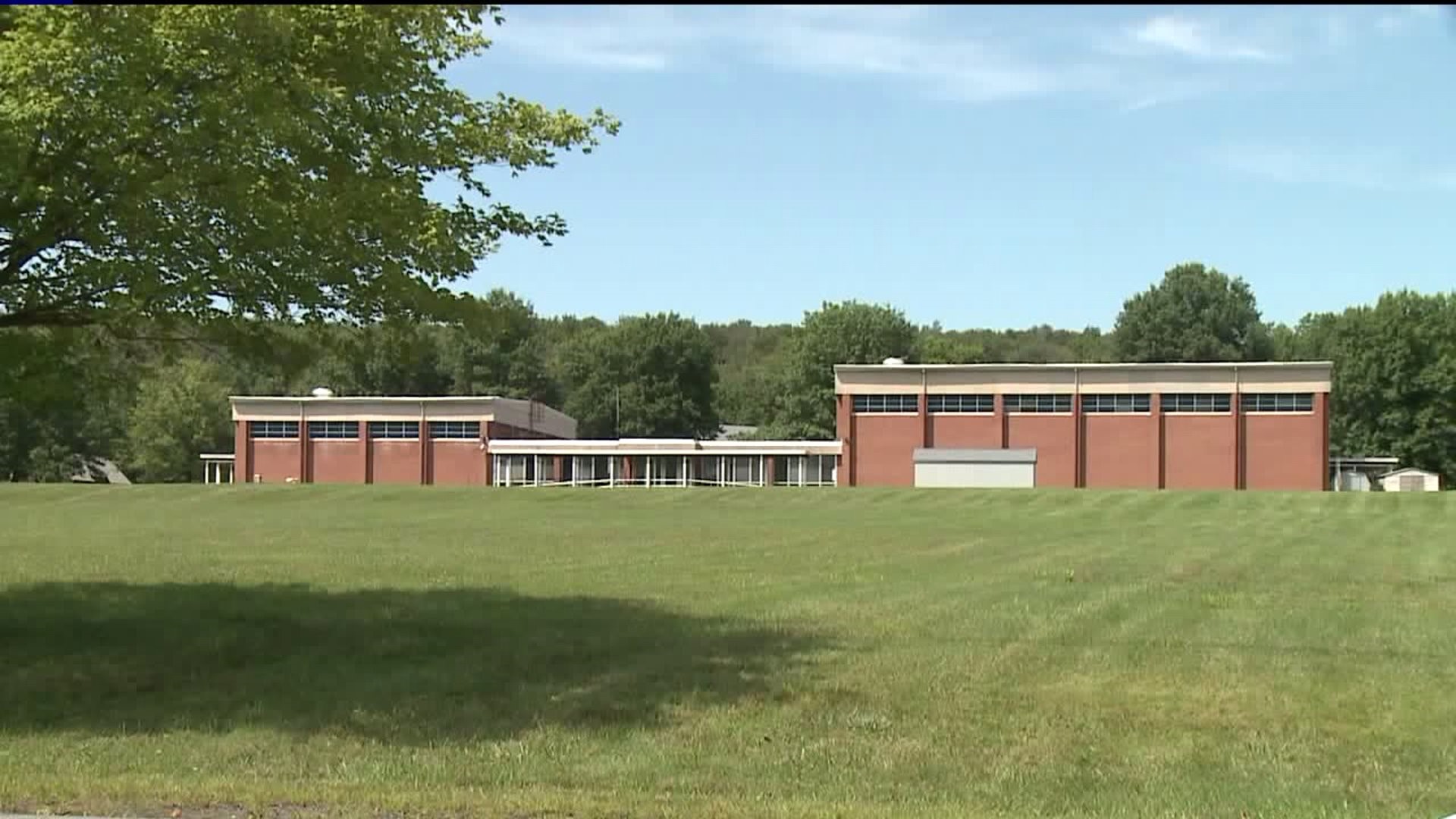 FOSTER TOWNSHIP, Pa. -- Families of people with developmental and intellectual disabilities continue to be outraged after the state made the decision to close the facility in Luzerne County that has been caring for them.

The Pennsylvania Department of Human Services met with parents and guardians of patients at White Haven Center to discuss the next steps.

Families we spoke with said the meeting did nothing to calm their concerns. Now, they are considering legal action against the state.

"I will not compromise her life. I will not visit her at a cemetery plot. That is not what my father signed up for," said Ann Wynsock.

Words of frustration and anger are all Ann Wynsock of Shavertown has after meeting at White Haven Center with members of the state's Department of Human Services.

The facility in Foster Township provides around-the-clock care for more than 100 people with developmental and intellectual disabilities, including Wynsock's sister Janine. Last week, the state announced plans to close White Haven Center in about three years.

"I am speaking probably for everyone because we all know that we can't send our loved one anywhere within five counties. There is nowhere to go," Wynsock said.

Parents and board members of the center say a meeting with DHS to discuss new placement for their loved ones did not go well.

"A lot of emotion and it should be. I mean we're talking about their sons and daughters, sisters and brothers, that have lived here most of their lives. They're happy with the services here and now state government says we want you to move on we want to use that money for something else," said Gregory Smith, White Haven Center board of trustees.

The state says the decision to close White Haven Center is part of an effort to move away from institutionalized care.

"Can you imagine that? The governor has announced to us that is a philosophical decision, nothing to do with the facility or the community or the quality or the money that is involved," said Richard Jennings, a parent of a resident at White Haven Center.

"Secretary Miller has never … stepped one foot on these grounds of White Haven, yet she sits in the office and calls it in. Who does that? This is 2019," said Smith.

Concerned parents told us they plan to take legal action to try to keep White Haven Center open. There is a public hearing where concerned members of the community can be heard, scheduled for September 12 at 1 p.m. at the Hazleton One Community Center.

**Update: After this story aired, The Department of Human Services reached out to Newswatch 16 and said that Secretary Miller toured White Haven Center in August 2018.**