American Airlines will be adding larger planes for some of its non-stop mainline flights to Charlotte and Chicago O'Hare. 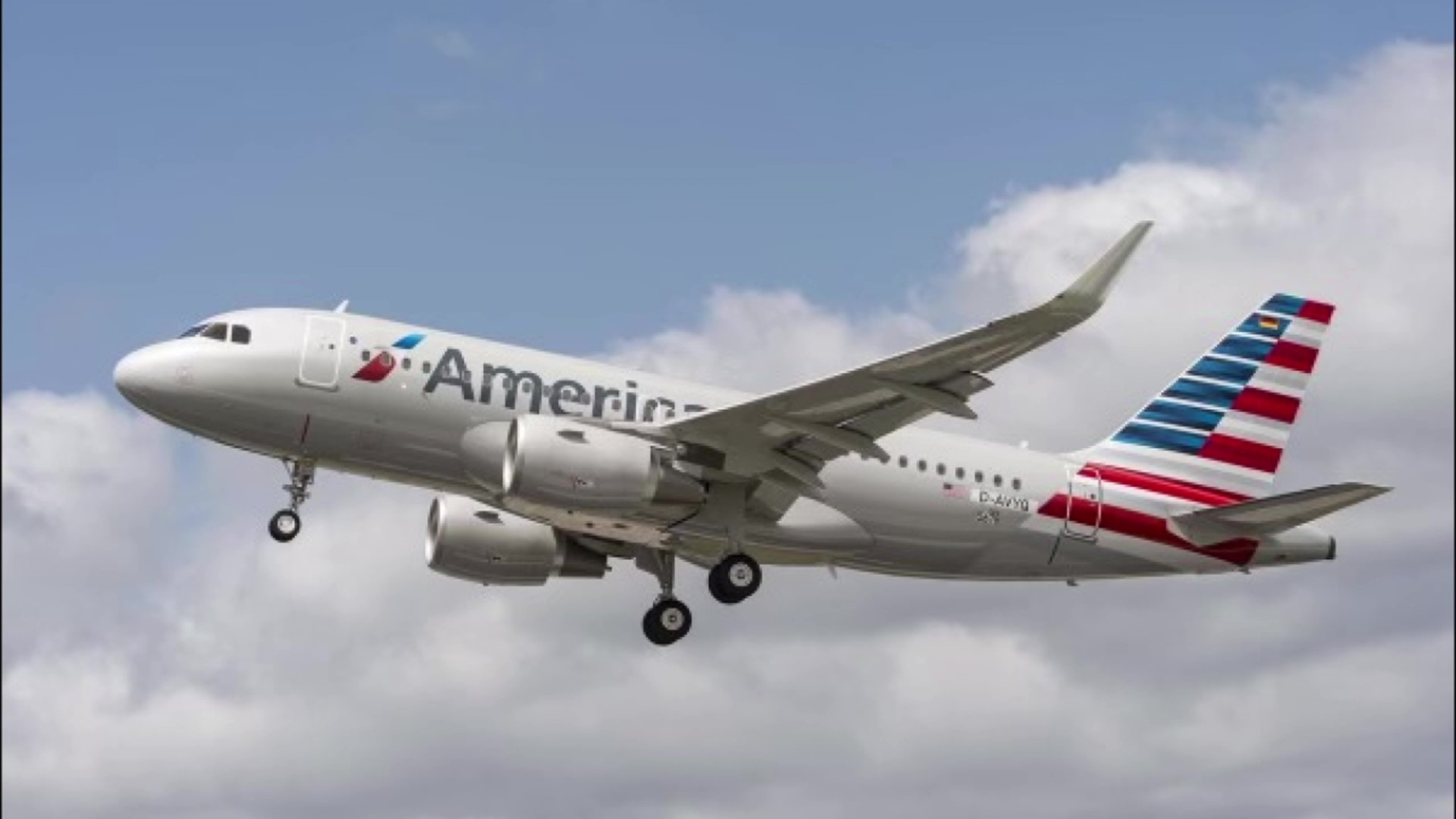 AVOCA, Pa. — Soon more people will be able to travel in and out of Luzerne County.

Officials with the Wilkes-Barre/Scranton International Airport in Avoca announced American Airlines will be adding larger planes for some of its non-stop mainline flights to Charlotte and Chicago O'Hare.

The expanded service also means more cargo can travel in and out of the airport.

"Bringing in these larger jets that are able to handle more passengers, they go beyond that. They're also able to put cargo in the underbelly of the aircraft. And that's an additional revenue source that they, that they recognize, but it's also a reinforcement of the relationship that we have with American Airlines," said Carl Beardsley, AVP Executive Director.

The changes are set to start in early November.