WILKES-BARRE, Pa. — They call it “The Backyard Brawl.” For nearly 90 years, the rivalry between the GAR and Meyers football teams has been fie... 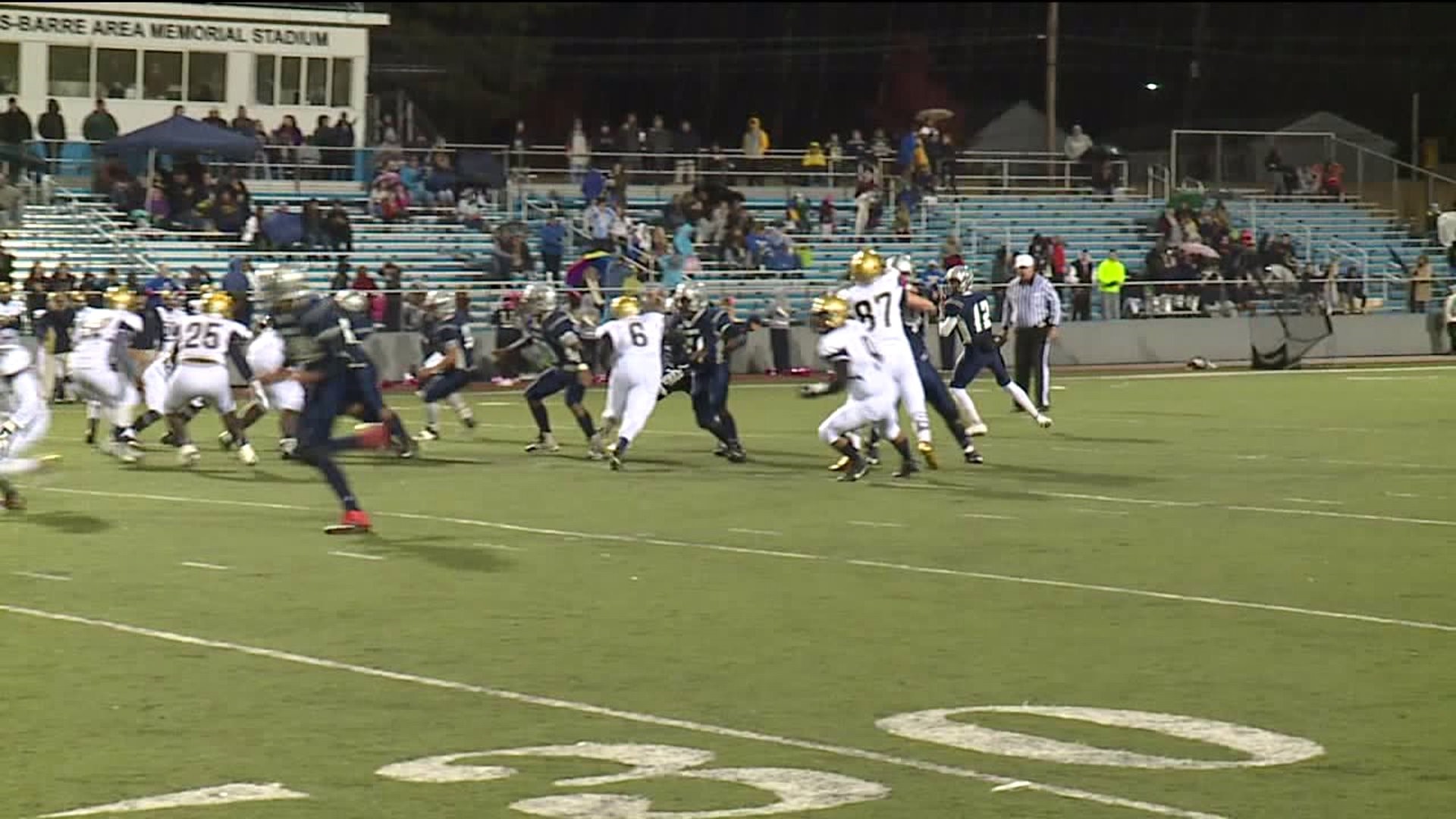 WILKES-BARRE, Pa. -- They call it "The Backyard Brawl."

For nearly 90 years, the rivalry between the GAR and Meyers football teams has been fierce.

And now, one last time, these teams will meet on the gridiron in Wilkes-Barre Memorial Stadium.

Next year, there will be no Meyers Mohawks or GAR Grenadiers, only Wilkes-Barre Area's Wolfpack.

"All the juniors and sophomores that we have on our team are going to be excited to play for the new team,” said GAR football player Justin Eberhardt.

But playing for the new team is not the focus now.

"It's their last year to know they're the champions against GAR,” said Dejana Rushing, a Meyers student.

"It has certainly been crazy. We sold 1,500 tickets here in the gym lobby in less than four hours, nothing short of incredible to say the least,” said Simon Peter, GAR athletic director.

Both school teams have turned out elite college football players and NFL stars, too, some of whom plan to be inside Wilkes-Barre Memorial Stadium for the final showdown.

"It's something special, probably one of the greatest rivalries in all of high school sports,” said GAR football coach Paul Wiedlich.

Kickoff is scheduled for 3:30 p.m. Saturday.

The gates open at 1:45 p.m. and city police say part of Hanover Street and Old River Road near the stadium will be closed because of the game. 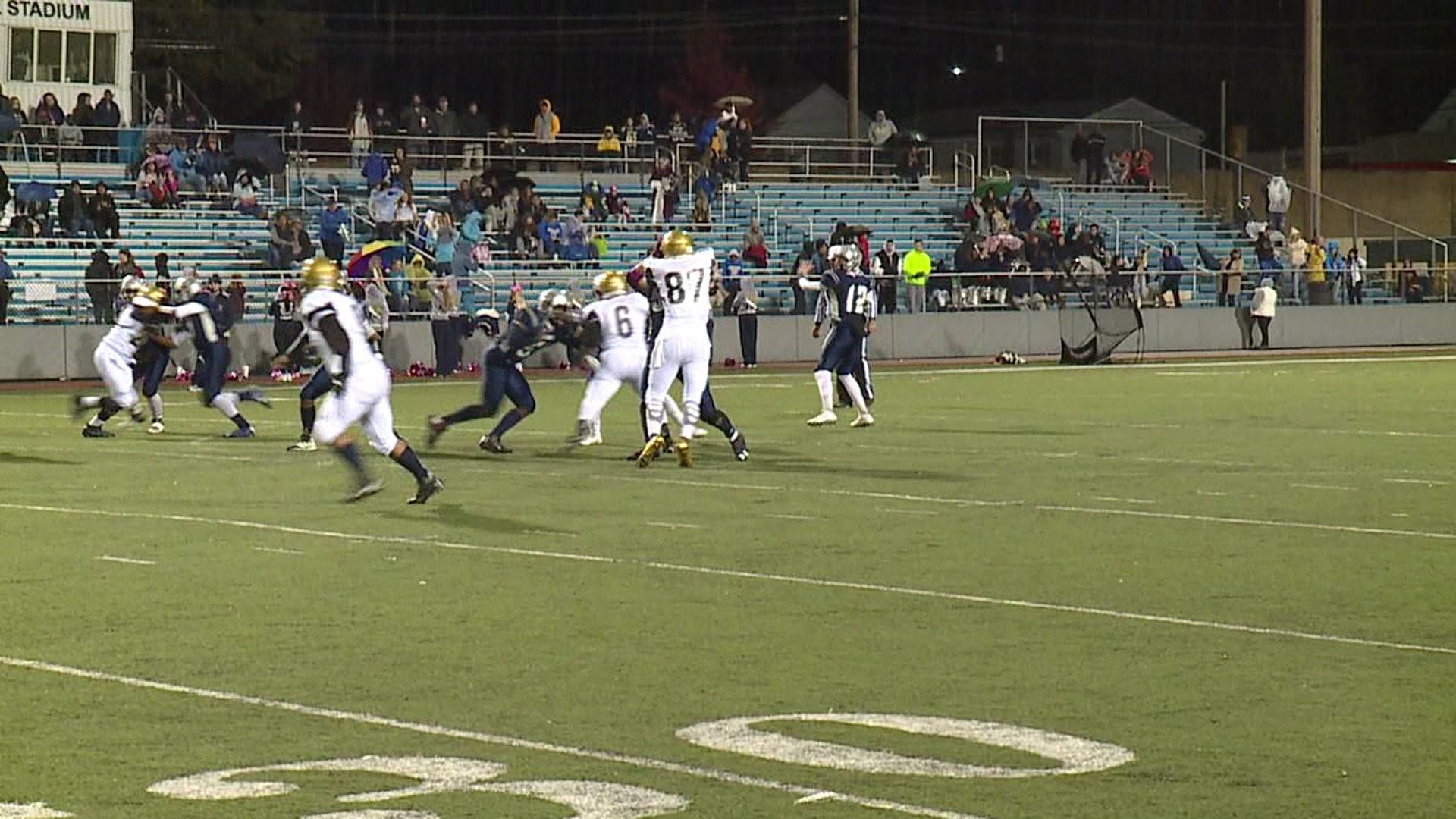