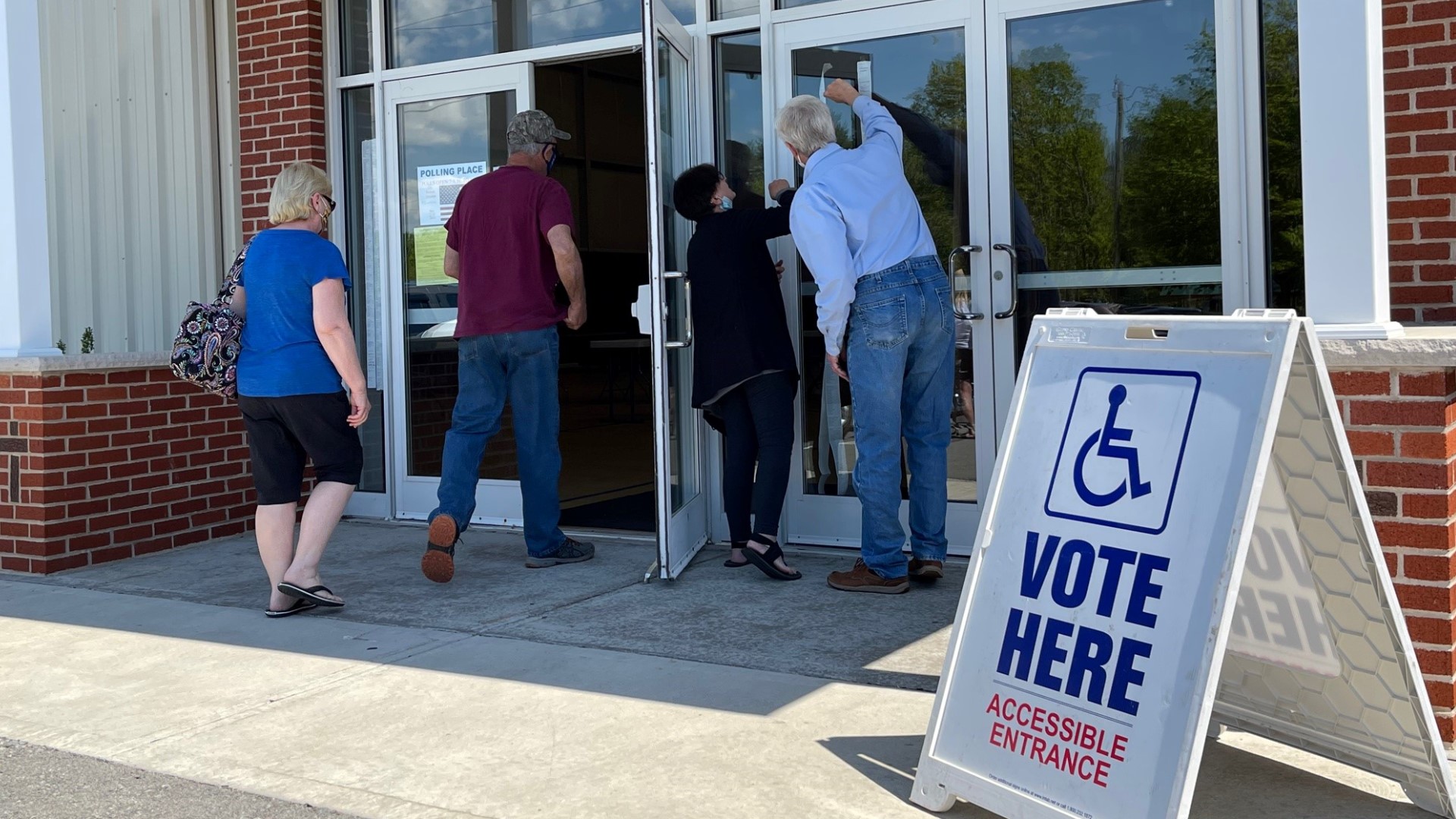 LUZERNE COUNTY, Pa. — Primary Election Day is off to a rocky start in Luzerne County. What election officials are calling a "typo" is making Republican voters uneasy.

Some voting locations are reporting that when Republicans go up to the machine to vote, an introduction screen says "Official Democratic Ballot."

The judge of elections at a polling place in Kingston Township said he paused voting Tuesday morning until this was addressed. He said election officials in Wilkes-Barre told him this is a typo and when voters go to the next screen, the republican ballot loads. They also cross-checked it with an emergency Republican paper ballot to be sure.

When registered Republicans went to vote, after poll workers pulled up their ballots, the welcome screen said, "Official Democratic Ballot." This made Republican voters uneasy, but elections officials tell us it had nothing to do with the legitimacy of the votes. They call it a coding error.

Republican voters all over the county saw this screen before voting.

"There was considerable confusion. They refer to it as miscoding. It's hard to imagine how something like that slips by people. It was explained well the person that came to the polling place," said Dudley Snyder from Kingston.

Luzerne County election officials say it was a coding error with the vendor Dominion Voting Systems that led to the misprint on the introductory voting screen, but they say that is where the error ended.

"We want to assure everybody that what happens is when you are a registered Republican, we have a specific code for that ballot. And once we punch that code in, even though the header says something like, 'Democratic ballot.' it's actually for the races that are in the Republican party," said Luzerne County Director of Election Bob Morgan.

Morgan says Republican votes on the machines will be counted correctly as the ballots print out with proper Republican voter information. Voters confirmed this to Newswatch 16.

"Came out of the machine, on the paper was marked 'Republican.' All of the candidates that I voted for the word were Republican. If that doesn't get counted correctly, it's beyond the scope of any of us to do anything about it," Dudley said.

Voters who do not want to vote at the machines are given the option to vote by provisional ballot at the polls, but it still leaves some voters in Luzerne County feeling uneasy.

"If a coding error can get the name wrong name at the top, how do you know there aren't coding errors that can screw up the cast, the counting of the ballots themselves?" Dudley asked. "It's going to take a long time; I think before anybody gets any degree of comfort with it anymore."

The error concerned Republican party leaders in the county.

"I went in to vote myself, and it happened to me also, so we have a great concern as a Republican Party to instill that the integrity of the election process," said Justin Behrens, chair of the Luzerne County Republican Party.

Behrens said he called legal counsel and came to the courthouse to file a lawsuit to impound all voting machines and switch to paper ballots immediately. Instead, county officials and Republican and Democrat party leaders reached a compromise: All voting machines will be locked up and secured after the election and available for an audit.

"We're going to make sure that all the equipment that's used is going to be secured and locked safe for us to do an investigation or do or to do whatever we want to do to check it out as a party," Behrens said.

Republican voters have an option at the polls for the rest of the day.

"Any Republican voter who wants to vote in this primary election today who has not voted it yet can go to their polling place, and they will be given an option of voting on the machine, by voting with an emergency ballot, or by voting with a provisional ballot without the requirement of an affirmation," explained attorney Michael Butera. 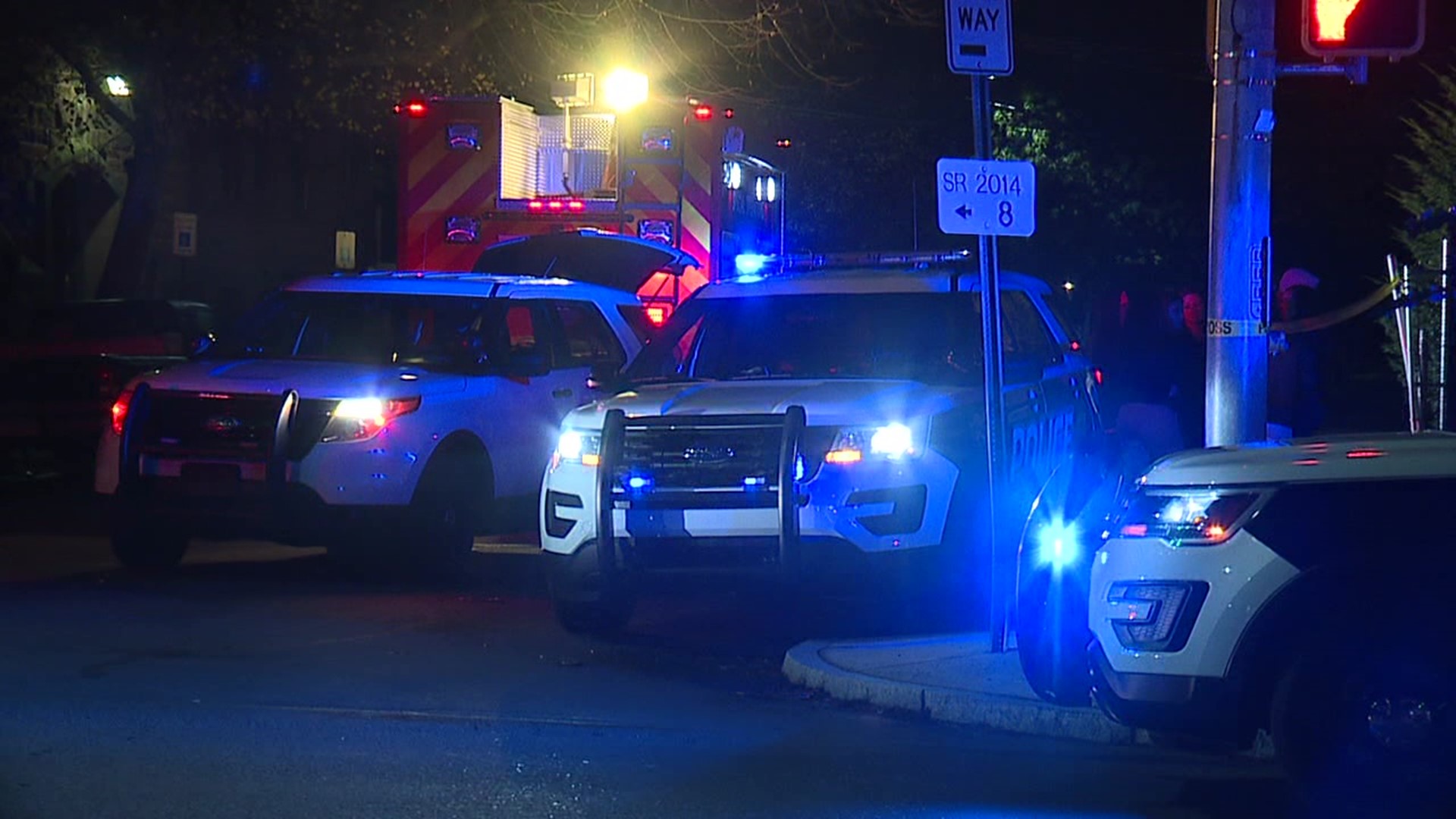