Woman admits to murder charge in death of grandfather

Gabriella Long was sentenced to 35 to 80 years in prison for her role in the robbery and murder of her grandfather. 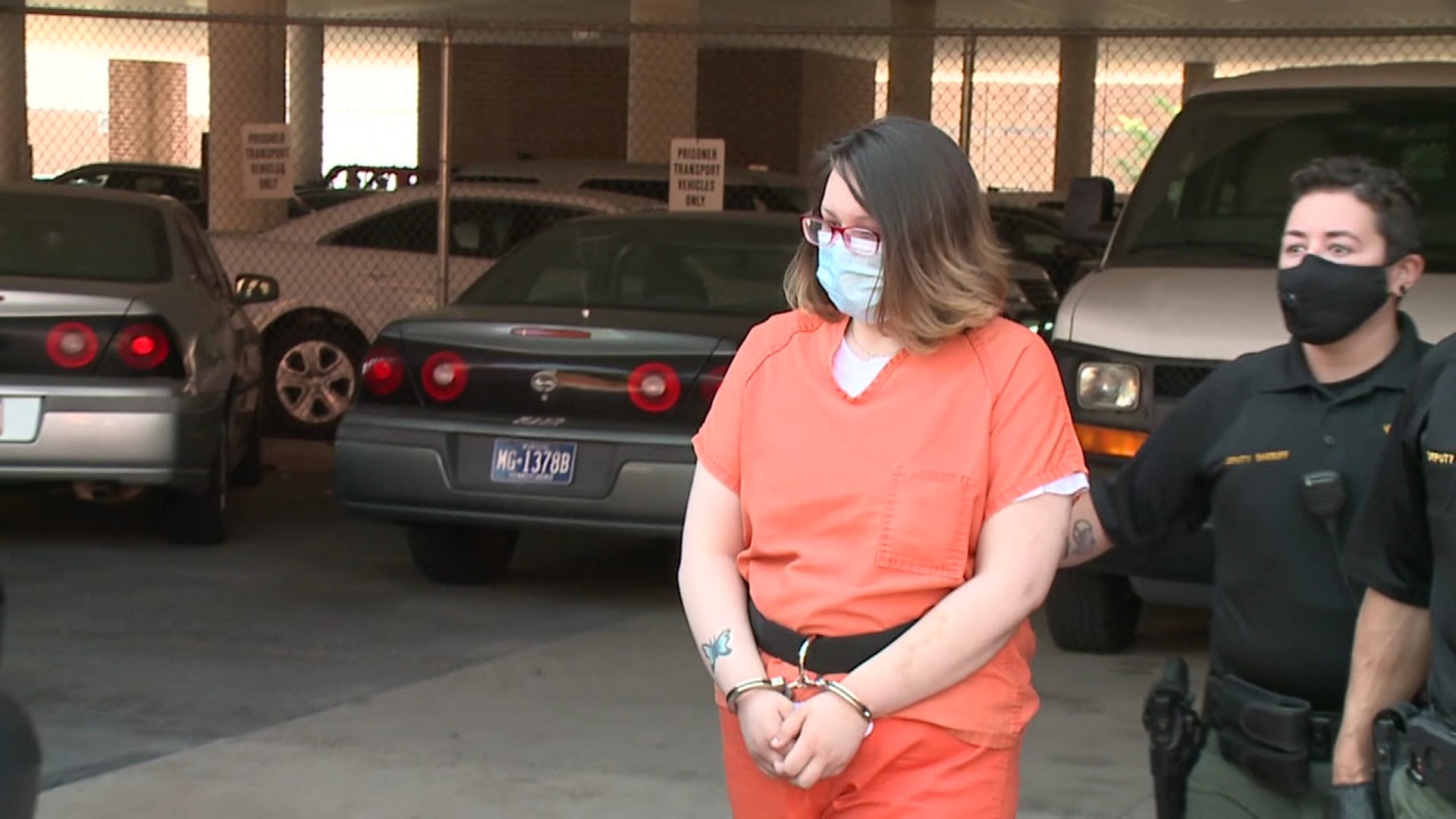 WILKES-BARRE, Pa. — A woman is headed to prison after admitting to charges in the murder of her grandfather.

Gabriella Long was just 17 years old when she and three others plotted to rob and kill her grandfather, Joseph Monka, 71, of Edwardsville, in April of 2019.

Long was silent as she was led into a courthouse in Wilkes-Barre.

This visit to the courthouse was supposed to be about moving her case to juvenile court. She was 17 at the time of the murder, but instead, she entered a guilty plea to third-degree murder and other charges, a development that prosecutors are not surprised by.

Long's mother and grandmother were in court before the judge passed his sentence. They spoke about how they tried for years to get Long the mental health help she needs. They hope she can now get that help while serving a 35-to 80-year sentence in prison.

"There's a lot of emotion in any homicide plea, but when family is involved on both sides of a homicide, absolutely, it was very emotional for them," Ferentino said.

Three others were also charged with Monka's murder. Both 16-year-old Mercedes Hall and Christopher Corteze have already pleaded guilty. The fourth is Devin Cunningham.

The trial for Cunningham is scheduled to begin on September 28 in Wilkes-Barre.