The location in the Mark Plaza will close for good in mid-April. 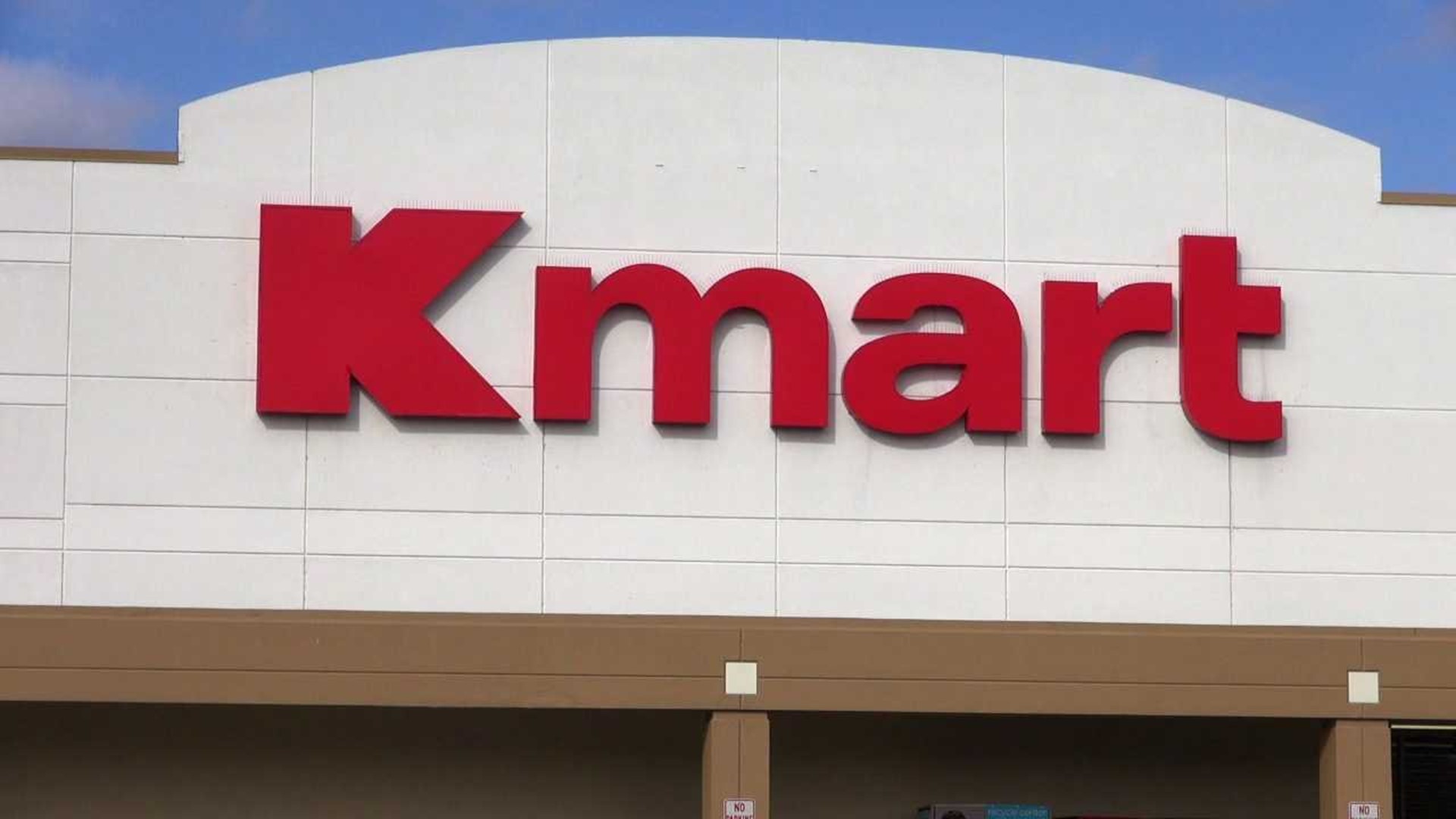 EDWARDSVILLE, Pa. — The last Kmart store in our area is closing. The store in the Mark Plaza has been serving the Edwardsville community for 47 years, but come mid-April, it will be out of business.

Two years ago, the company that owns Kmart and Sears closed 96 stores nationwide.

"I always shop at K-Mart. It's one of my favorite stores, and they keep closing them all, and now we have none left," Janet Gilroy of Nanticoke said.

This Kmart has weathered its fair share of storms in the past. The store had up to ten feet of water inside after the flood of 2011. It was closed for months for repairs.

"Oh, it was terrible. Everything in the store was ruined. You couldn't get in," Gilroy said.

"It was a lot of water. I didn't think anything would reopen again, but K-Mart stuck it out," George Buckman of Dallas said.

Other stores in the Mark Plaza didn't stick it out. Kmart has been the only box store here for years. Soon, the only business left will be Long John Silver's.

The Kmart in Edwardsville will begin its store closing sale Thursday morning.