DUPONT, Pa. — Residents and officials in a Luzerne County community are offering up their small town to be taken over. A group of people is submitting Dup... 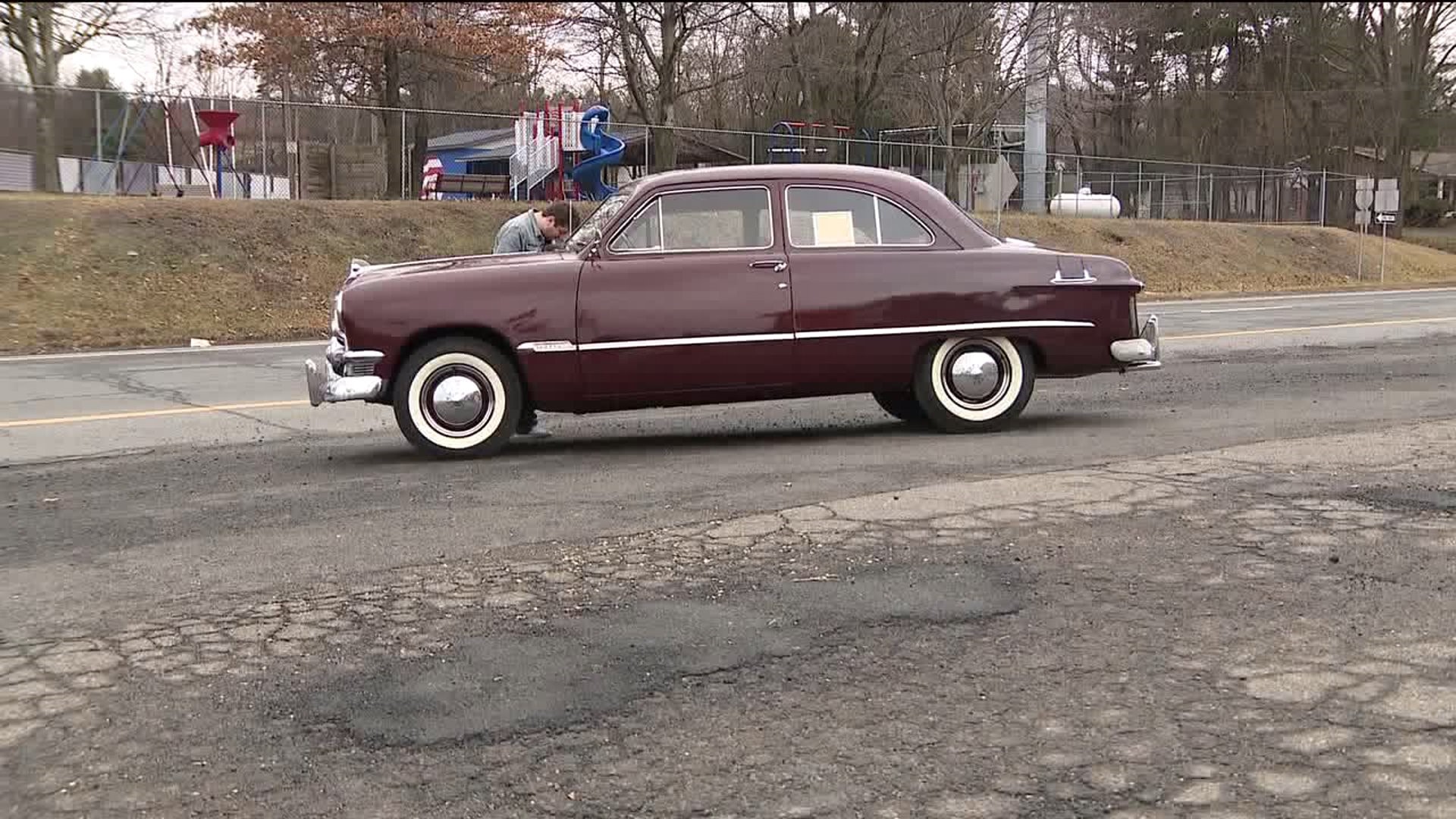 DUPONT, Pa. -- Residents and officials in a Luzerne County community are offering up their small town to be taken over. A group of people is submitting Dupont for a chance to be on a new HGTV series called "Home Town Takeover."

A lifelong resident of Dupont is teaming up with the mayor and a local video producer to try and snag one of six spots on the new HGTV series.

Six small communities nationwide will win a facelift from HGTV pros, including some TLC for local homes and public areas.

#HomeTown’s @ErinRNapier and @scotsmanco are leading @hgtv in their biggest renovation yet – a takeover to makeover an entire town! Visit https://t.co/t3HBwJox9o and let them know why you love your home town and think it deserves a Home Town Takeover! https://t.co/Xq5ommIB8k pic.twitter.com/VwXn3npBRJ

"It's a bit Norman Rockwell feel is how I describe it. From its parades to its hometown family values, I couldn't think of a better place or more deserving place to have this," said Nancy Rydzy-Wilson.

Requirements for the show include having a population of less than 40,000, and as of the last census, Dupont has 2,711.

A Luzerne County video producer is putting together a highlight reel to try to help Dupont get the nod. He interviewed the mayor and another local veteran on Monday.

I” noticed going around town, it's very patriotic. You have the VFW downtown, you know, they host a lot of things for the community. The park over there, red white and blue swing sets," Vinnie Langson said.

After interviews, they photographed an old car from a longtime Dupont local.

“At the end of their show, the Napiers drive down Main Street in their old-school pickup truck, so I want to put things in our video that are relatable to the show," Rydzy-Wilson said.

A first draft of the highlight reel is already underway, but they've still got to add in their interviews and a few other things, like Cebula's Pizza.

The show is set to be in production later this year and air in 2021.