WRIGHT TOWNSHIP, Pa. — For many drivers, spotting a police car means hitting the brakes. Now, some drivers in Luzerne County take it as an opportunity to ... 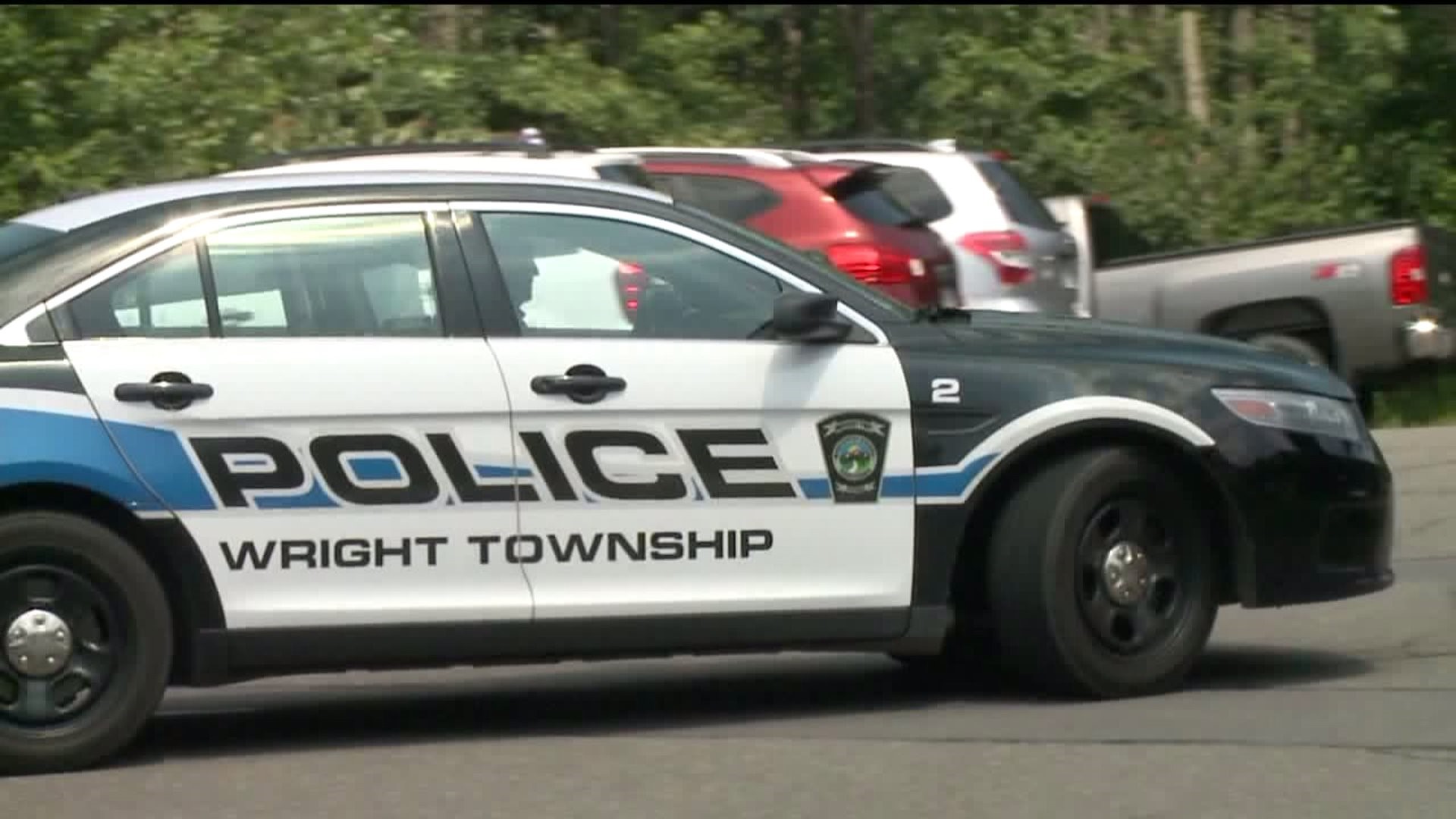 WRIGHT TOWNSHIP, Pa. -- For many drivers, spotting a police car means hitting the brakes. Now, some drivers in Luzerne County take it as an opportunity to warn others about possible speed traps.

Many drivers are warning others about speed enforcement on Facebook. Some drivers in Mountain Top we spoke to don't think the locations of patrols should be given out.

On some stretches of Route 309 in Mountain Top, the speed limit is 40 mph. Some drivers who spend a lot of time on this road say that's rarely followed.

"Just like the Northeast likes NASCAR, this area likes to speed. (Route) 309 is definitely a dangerous road," said Paul Crisafulli.

"Very much so, very much so. In fact, the three kids and I like taking a walk to the local grocery store just to get some miles in, and people are driving extremely too fast," Kristen Brisk said.

Police in Wright Township say they regularly patrol Route 309 and sometimes their locations are posted by drivers on community Facebook groups.

"If you're going to drive on this road and do it recklessly, maybe you had a heads up, but if not it's really out there just to let people know what the problem areas are," said Crisafulli.

Police in the area answered back on Facebook saying, "FYI we don't care if you post where we're sitting. We just want you to slow down. Our objective is to make Wright Township safe."

Police in Wright Township tell Newswatch 16 community members warning each other about speed patrols is not something new. It's just something that's changed with the times.

"Years ago, when we first started, when we ran speed limit, you'd see people flashing their lights to warn other people that we were there looking for speeders, so social media is just another example of what they do," said Wright Township Police Chief Royce Engler.

Chief Engler hopes drivers won't use those kinds of warnings to skate around the law. He hopes it will make the community safer.

"There's positive that comes out of it, sure, because it will slow people down and again, we're not out there to write tickets. We're out there to make our streets safer for our citizens," the chief said.

Police in Wright Township tell us whether you are warned or not, if you speed in the township, eventually you'll be caught.