NANTICOKE, Pa. — The driver accused of hitting an elderly man with his car and driving away has turned himself in. 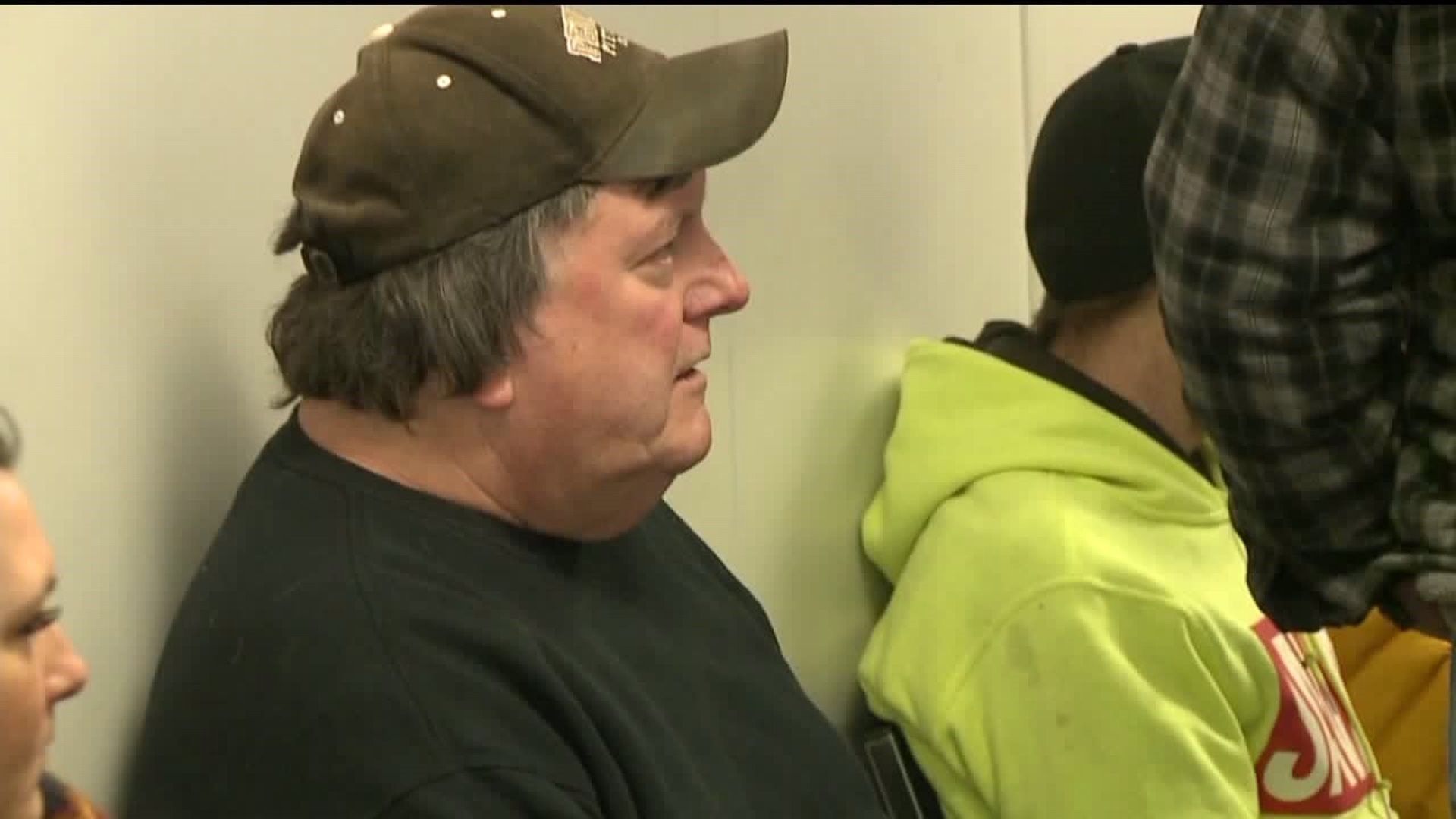 NANTICOKE, Pa. -- The driver accused of hitting an elderly man with his car and driving away has turned himself in.

It has been about a month since a man from Nanticoke was badly injured after being hit by a car in the city.

John Gajewski, 64, turned himself in to police in Nanticoke Tuesday morning after a month-long investigation.

"I was happy that the guy finally turned himself in, that they found out who did it, because it's been a long time for Harold," Carl Casey said.

The crash happened on January 20 on Market Street.

Gajewski faces several charges related to leaving the scene of the crash.

"I don't know if he was scared or maybe he didn't know. I don't know, but usually, you know if you hit something or maybe you should just stop and look."

Police say they were able to identify the car that allegedly hit Rinehimer by pulling video from an ATM near where the crash happened.

"The process was a little bit laborious," said Nanticoke Police Chief Thomas Wall. "We had to wait until we had the video from the ATM that's located on Market Street and through some aggressive, hardnose police work, identified the vehicle."

According to court papers, Gajewski initially denied hitting Rinehimer with his car but then later confessed and cooperated with police.

Rinehimer is a well-known member of the Nanticoke community. After the crash, many people took a special interest in his case.

We stopped in to visit Rinehimer earlier this month as he recovered at the Heinz Rehab hospital. He is still at the facility near Wilkes-Barre.

"He's happy as can be. I mean, he's happy, laughing, but I mean he still has a way to go yet with rehab to get better."

Gajewski was released without having to post bail. He is expected back in court next month for his preliminary hearing.