LUZERNE COUNTY, Pa. — Walgreens announced it is closing 200 U.S. stores. There are nearly 9,600 across the nation. In Pennsylvania, the drug store chain h... 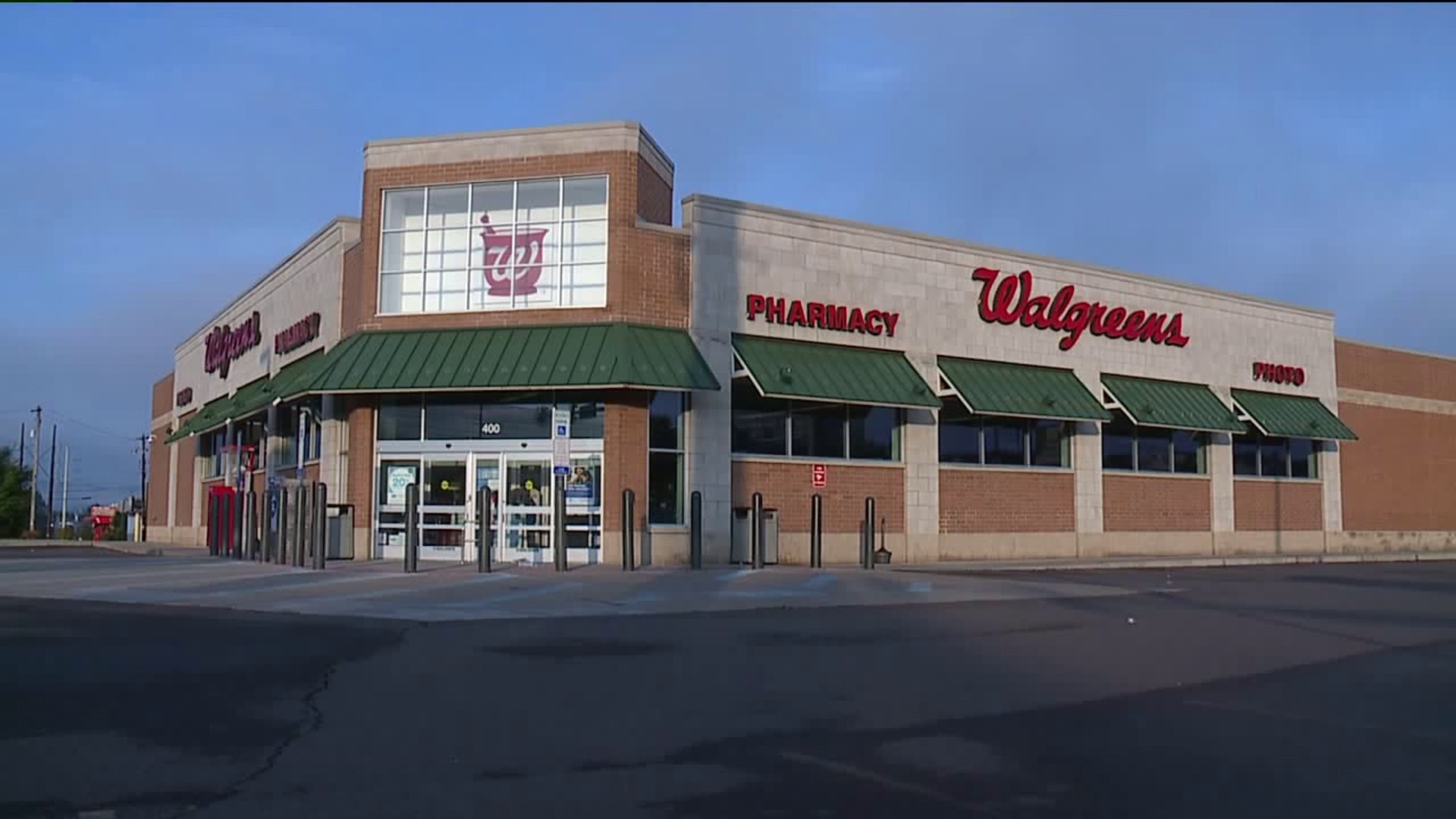 There are nearly 9,600 across the nation.

In Pennsylvania, the drug store chain has locations from Stroudsburg to Kingston, Wilkes-Barre, Scranton, Dallas, and Pittston.

"I'm a little shocked. I didn't know it was actually happening so," said Mary Therese Ciaccia of Lehman Township.

"I think it's really odd that we don't know like anything about it. It's definitely like a surprise to me. I wouldn't have seen that coming. Both my best friends work at Walgreens so that's really not ... it really sucks," said Grace Ciaccia of Lehman Township.

Walgreens officials will not release the list of the locations that are closing, leading many to wonder if the one nearest to them will be shutting its doors.

Officials with Walgreens say they are restructuring and updating things to be more efficient and profitable.

There's no word exactly when the 200 stores will close.