Doctors: Get Flu Shot Despite Questions of Effectiveness

WILKES-BARRE — This year’s flu season could be more extreme than in year’s past and as it turns out, the vaccine might not be as strong as exp... 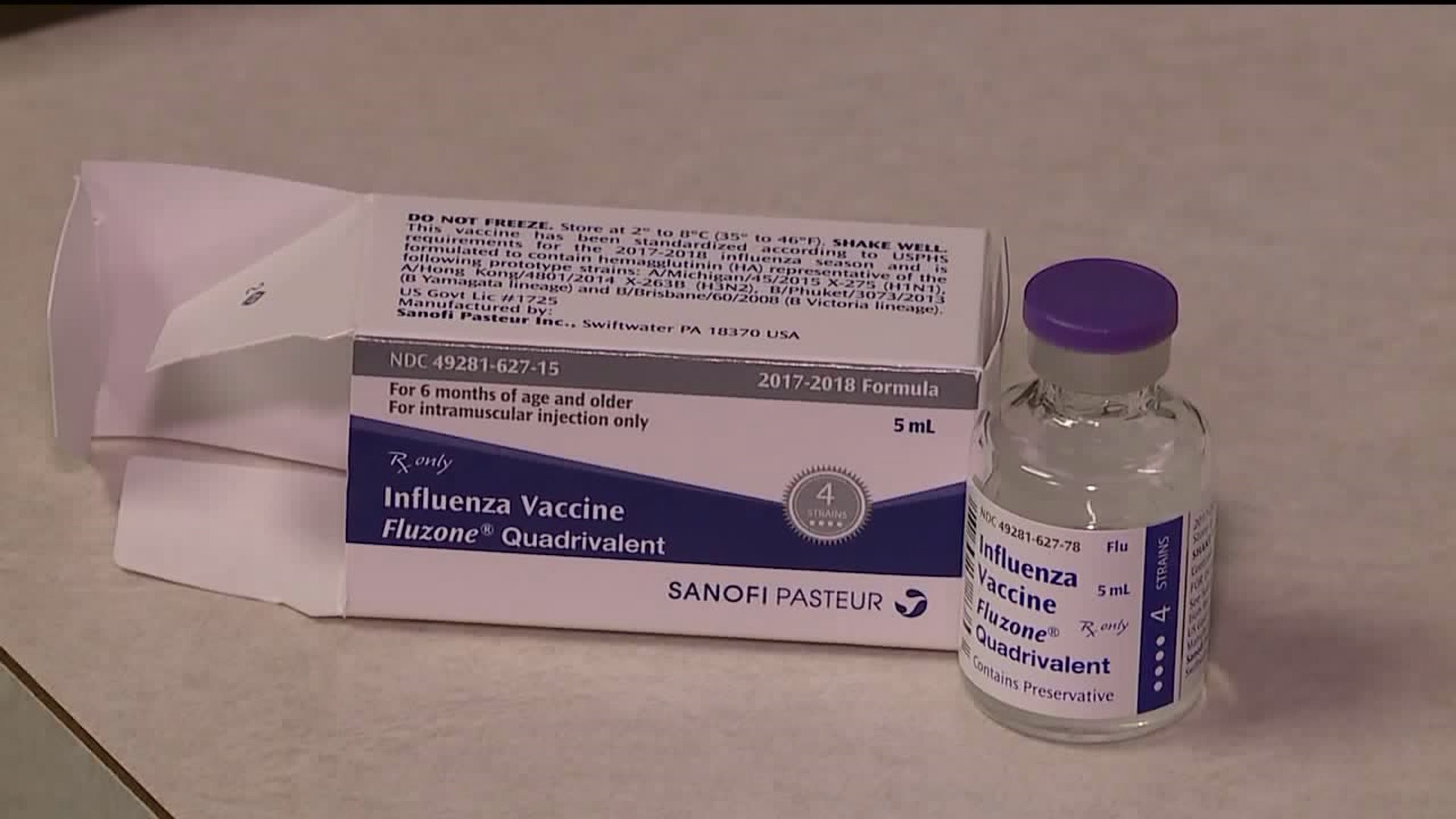 WILKES-BARRE -- This year's flu season could be more extreme than in year's past and as it turns out, the vaccine might not be as strong as experts hoped.

It's that time of year again -- flu season is upon us. Some people in Wilkes-Barre say they've already seen the signs.

"Recently, a lot of kids have been getting sick more than the adults, actually, because you got the kids in and out of school, the germs, everybody playing around and stuff, coughing," Egypt Galloway said.

And this year, experts say the flu virus might end up being more intense than it has been in the past and the flu vaccine might not be as strong as expected.

"The Centers for Disease Control has said we can expect a pretty, pretty heavy flu season," Dr. Robert Czwalina said.

According to an article in the New England Journal of Medicine, the flu vaccine used in Australia, that's pretty much the same as the one in the U.S., was only ten percent effective.

Regardless, doctors in Wilkes-Barre say you should still get your flu shot.

"I think it's a good idea to be proactive, get the immunization, and then if you get the flu you're going to have to deal with it," said Dr. Czwalina.

Now doctors say it doesn't matter whether or not you got your flu shot last year, you're going to have to come back for another vaccination because this year's flu is different.

"I wouldn't say the flu shots are a bad thing because nine times out of ten it does work," Galloway added.

If you do end up getting the flu, doctors we spoke to suggest taking Tamiflu or Relenza; both can shorten the time that you're sick.