LEHMAN TOWNSHIP, Pa. — The superintendent in the Lake-Lehman School District says students looked “like zombies,” especially the junior and se... 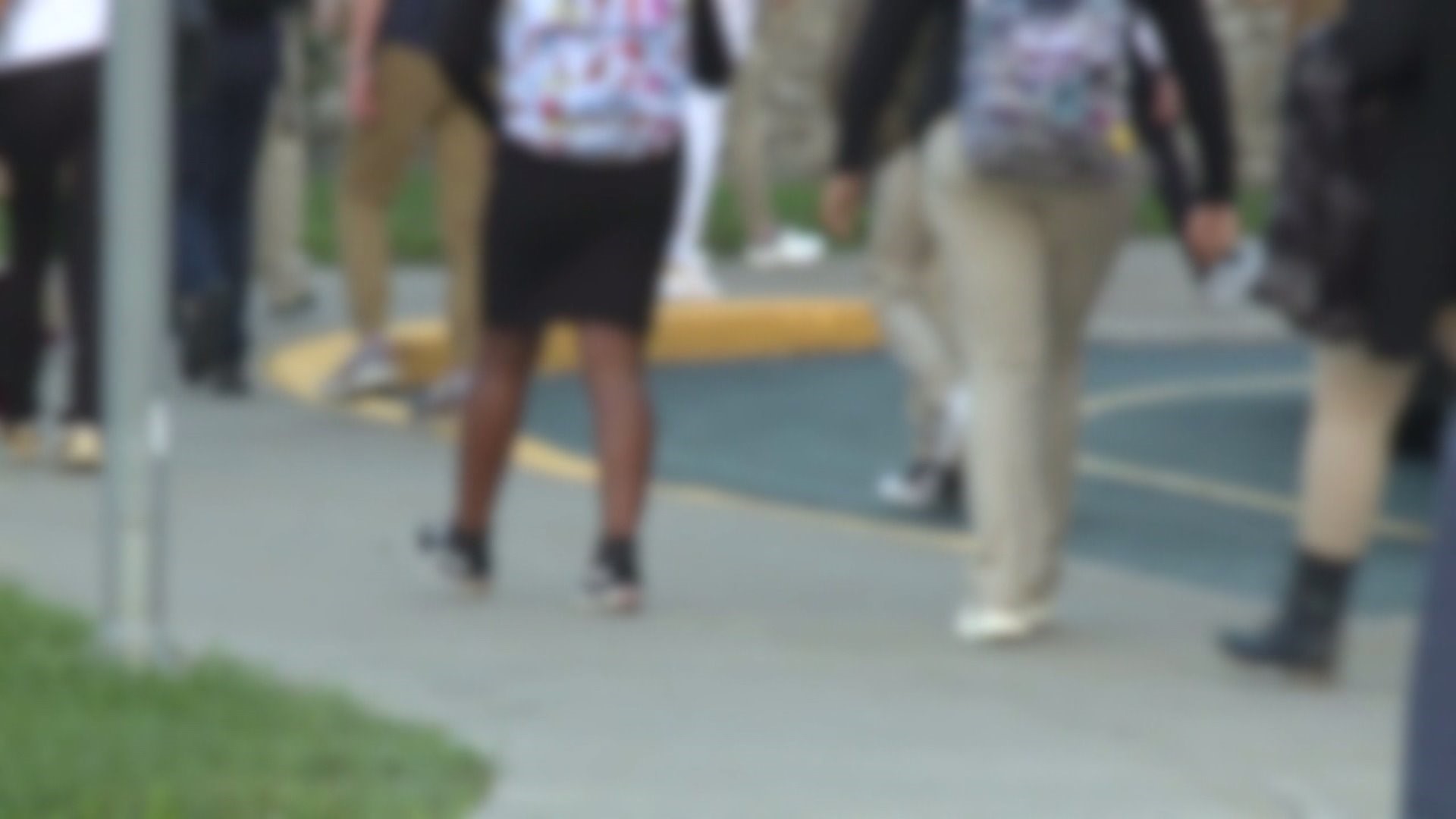 “I just didn't like waking up! I had a hard time,” said Hailey Kline, a student in the district.

Late nights and early morning bus rides were cutting into student sleep and so, district leaders made a change this school year, bumping the junior-senior high start time from 7:30 a.m. to 8 a.m.

The elementary schools start at 8:55 a.m., nearly an hour later than last year.

"I'm not really a morning person so it helps a lot with the sleeping in part,” said student Hannah Kline.

What they have done in Lake-Lehman is becoming more common.

"I think it's a great help, I mean getting into school later, you're more ready to go learn. I like the later start time a lot,” said student Emily Smith.

The Centers for Disease Control and Prevention recently released a study that found most schools across the country start too early, leading to sleep deprivation which can affect learning.

"We started extremely early and I was always asleep first period. I struggled to really get focused and actually learn,” said student Emily Smith.

"Especially for student-athletes and those that you know take higher level classes, it gives them a little extra time in the morning to get started a little bit better,” said parent Janette Smith.

The Lake-Lehman superintendent says some parents are not happy about the new start time because of issues with work schedules, but he said it seems the extra two and a half hours of sleep a week is making a difference for everyone.