The PIAA says it wants two weeks between now and August 24th to have a discussion with the Governor and the state Departments of Health and Education. 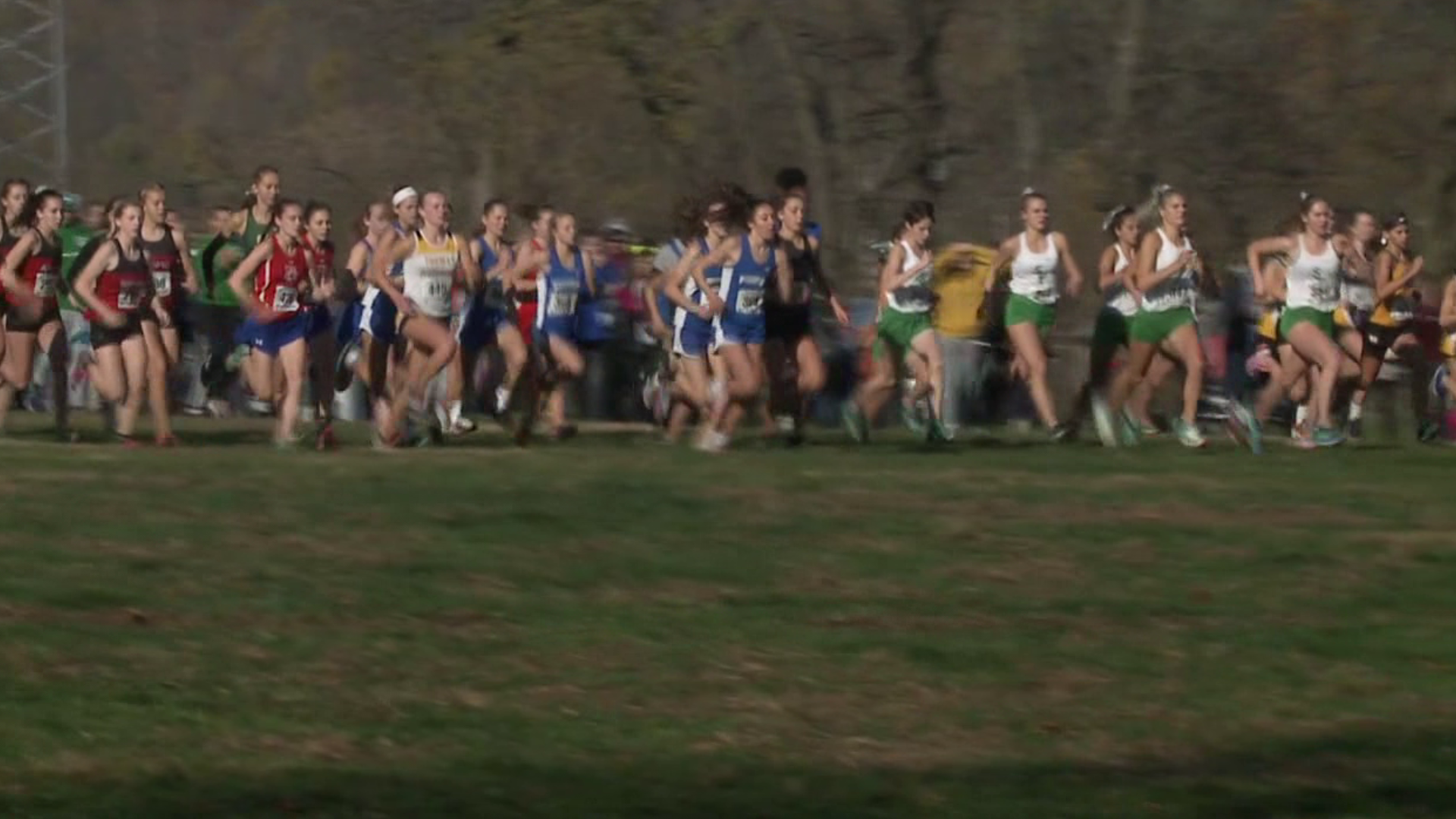 That's the question in homes and in Harrisburg.

It is also the topic of whether to allow youth sports at K through 12 schools across the Commonwealth this fall to play.

It is quickly becoming a divisive issue.

Governor Wolf is recommending postponing all sports until January due to the pandemic.

Now the PIAA, the governing body of scholastic sports in Pennsylvania is weighing in, sort of.

It says it is committed to having a season for all sports for the 2020-2021 school year but pushed the start date of fall sports to August 24th.

That is at least for now.

In the Wyoming Area School District community, people are also divided over whether students should play sports this fall.

Paul Kamor has been a crossing guard for the school district for the last three years.

"I feel so sorry for those young people that trained all year, all summer, and then they don't have a chance to play and they could go to college and get a free education,” said Kamor.

He's against having fall sports.

"Probably end up with those kids getting the virus. Not just them but bringing it back home and spreading out to other people,” said Fina.

The PIAA says it wants to take the two weeks between now and August 24th to have a discussion with the Governor as well as the state Departments of Health and Education.

It is also seeking input from state lawmakers.

In response to the PIAA's decision, the governor's office sent this statement, saying, "its focus remains on getting children back to learning and, if possible, in the classroom".

Kyle Romanaowski is a father of an 11-year-old boy, who says whatever the decision is, it's not going to be an easy one to make.

“It's a tough, how do you make sure your children are going to be safe in that situation?”

The PIAA says it will meet again on August 21st to decide the next step in this controversy over fall sports.