Restaurants all over Wilkes-Barre's downtown will feature specials all week to help bring in more business. 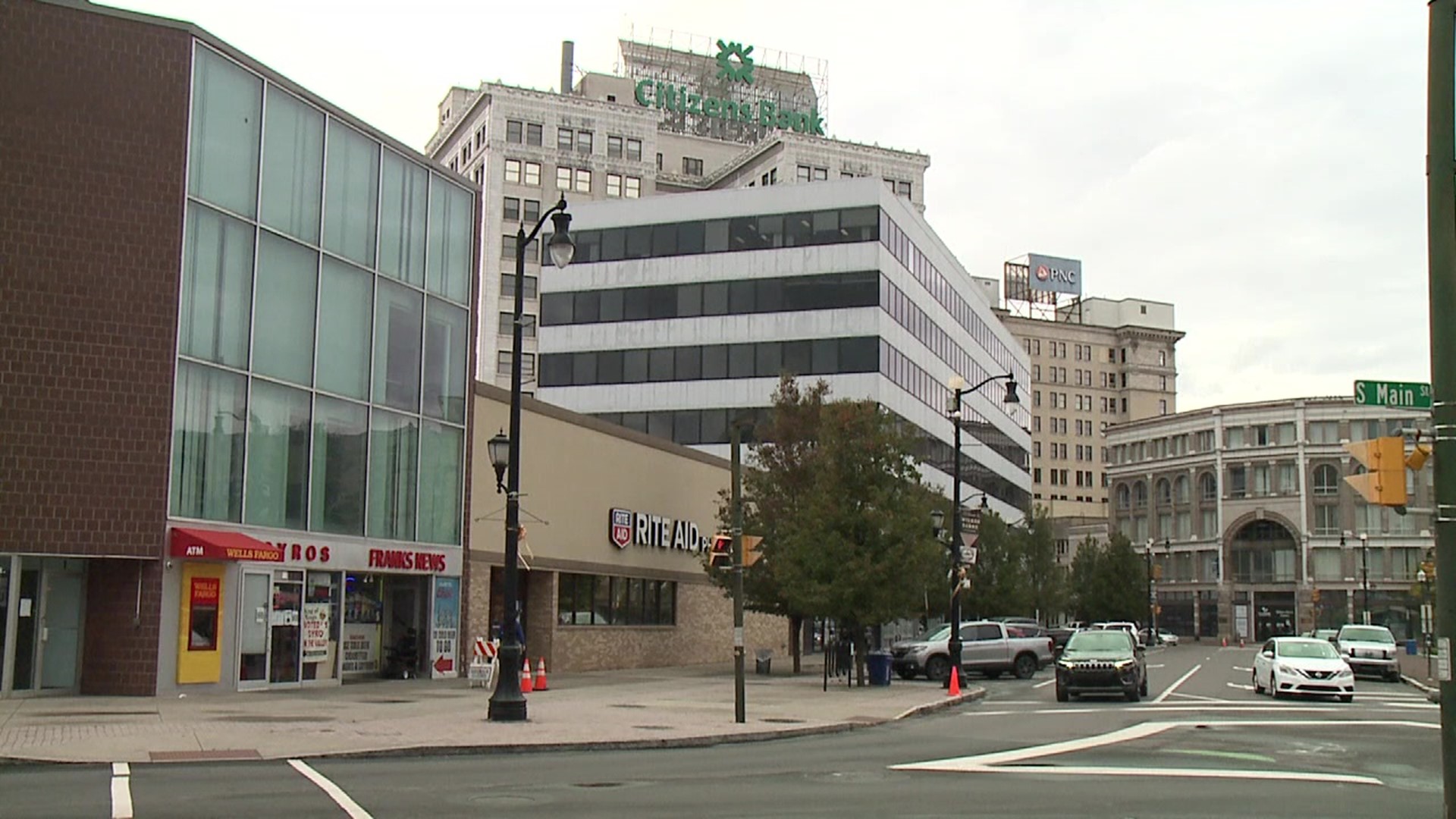 WILKES-BARRE, Pa. — Susan Magnotta is the director of Marketing and Development at the Diamond City Partnership.

It is a non-profit that works to promote everything downtown Wilkes-Barre has to offer.

"Right now that's what we're really focused on, we're focused on the great businesses and restaurants we have here and we want to see them succeed and weather the storm was brought on by the COVID-19 pandemic," explained Magnotta. "So we created the 'Diamond City Dine Out,' which is going to take place the last week of October."

Each participating restaurant will be featuring a special to help draw in more business, something that's been lacking downtown since the COVID-19 crisis began in March.

Edilene Falcon was supposed to open Broncos Vault Brazilian Steakhouse on Franklin and Market Streets in March, but had to wait until June because of the pandemic.

She's thrilled to be part of the Dine Out Week and to have Diamond City Partnership in her corner.

"Oh, it's amazing they have been so helpful, you know like they put in us in contact with the right people, you know for advertising," said Falcon. "The marketing is very difficult at this time, but they're like, amazing people really offering like whatever they can to make us stay open and don't close, you know?"

Magnotta says the Dine Out Week will also include some entertainment.

Musician AJ Jump is happy to be a part of it too since artists are also during this time.

"This is one venture of the Restaurant Week that they're going to have here in downtown Wilkes Barre that I think is exciting," said Jump. "I think it's going to be wonderful. It's going to be safe, we're going to make sure that everyone is safe, and we just need to get you know safely the ball rolling again. You know, everything is so uncertain but we have to try right?"

Dine Out Week kicks off October 25.