WILKES-BARRE— A father is dead after he was shot in the face and neck Thursday night. The Luzerne County Coroner said Kervin Garcia, 28, was killed. Neigh... 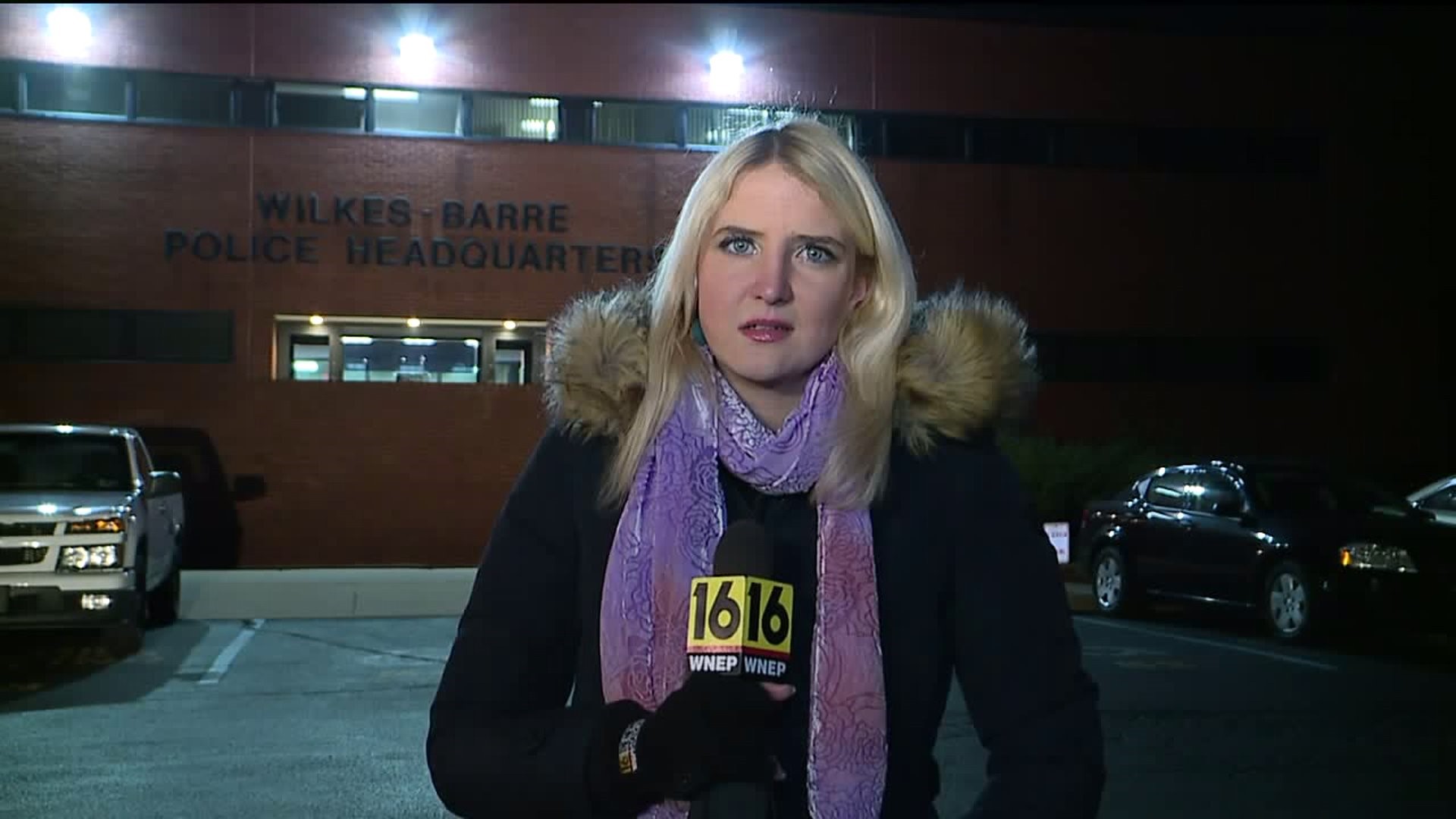 WILKES-BARRE--- A father is dead after he was shot in the face and neck Thursday night.

Neighbors on South Franklin Street said it was heartbreaking to hear because Garcia was a devoted father of three young kids.

“It’s sad for everybody. It’s sad for him, his family, for us, the neighbors, everybody. Sad for the city that we’re constantly fighting this day in and day out,” Neighbor Frank Monda said.

Police said two people came up to Garcia’s front door, shot him in the face and neck, and ran away.

Officers are still looking for those suspects.

Some neighbors were so on edge over the shooting, they didn’t want their names or faces to be shown on Newswatch 16.

One woman said sadly, she is used to hearing about trouble on this street.

“I didn’t even get out the door I could see the flashing light. There was a lot of it,” The woman said.

Others, like Frank Monda, have hope that despite shootings like these, South Franklin Street can someday be cleaned up.

“I still believe that the city can come back but the administration needs to crack down on this. It’s got to stop,” Monda said.

If you have any information about this shooting, you’re asked to contact the Wilkes-Barre Police Department.