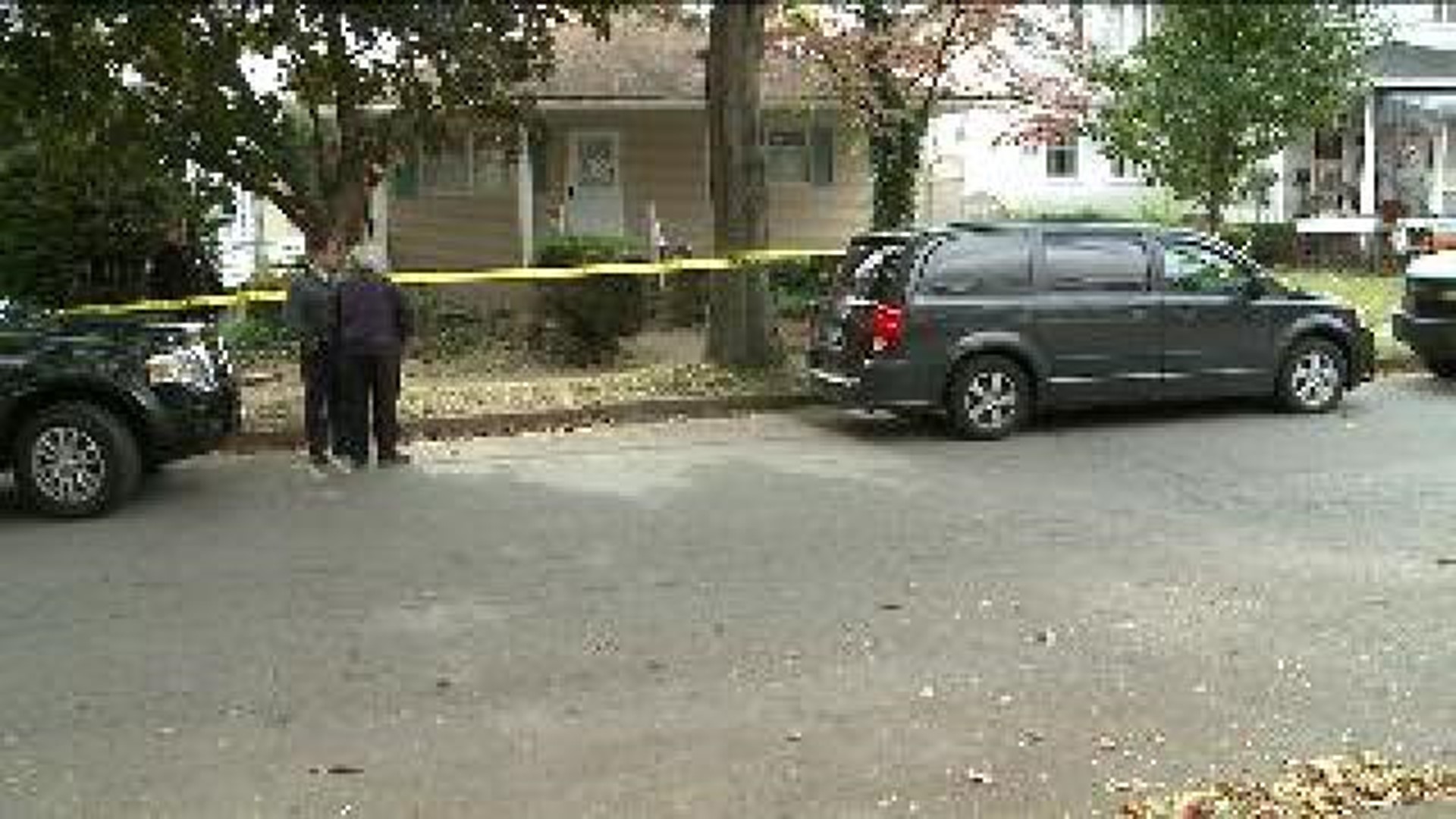 Sobbing family members held each other tight after learning the unbearable news from investigators Sunday.

According to police, Camryn Shultz, 1, had been shot and killed by her father Nick, who then turned the gun on himself.

Grandfather Tom Hess said that shortly before the killings, Nick had called Camryn's mother Jessee with a chilling message.

"Told her to say good-bye to her daughter, she said 'What do you mean?' he said, 'I've got one bullet for her and one for me,'" said Hess.

Family members said the parents split up about a week and a half ago.

"We thought he was just trying to scare us, we called 911 and said to get the police over here," said Hess.

Just one day before, the family celebrated the little girl's second birthday, which would have been on Tuesday.

"She loved Minnie Mouse, that was the big theme of the party, Minnie Mouse, she loved it, first thing in the door in the morning she would say that I want to see Minnie."

It was Camryn's Minnie Mouse doll that Luzerne County District Attorney Stefanie Salavantis removed from the house on Wesley Street in Forty Fort and presented to her crying mother.

"We are still conducting our investigation, but our quick run through is that he has not had a criminal history, or any domestic disputes," said Salavantis.

Now a stunned family is left to grieve.

"She was just a gorgeous little two-year old she liked to call me "pop pop" and grammy was "mom mom," added Hess.