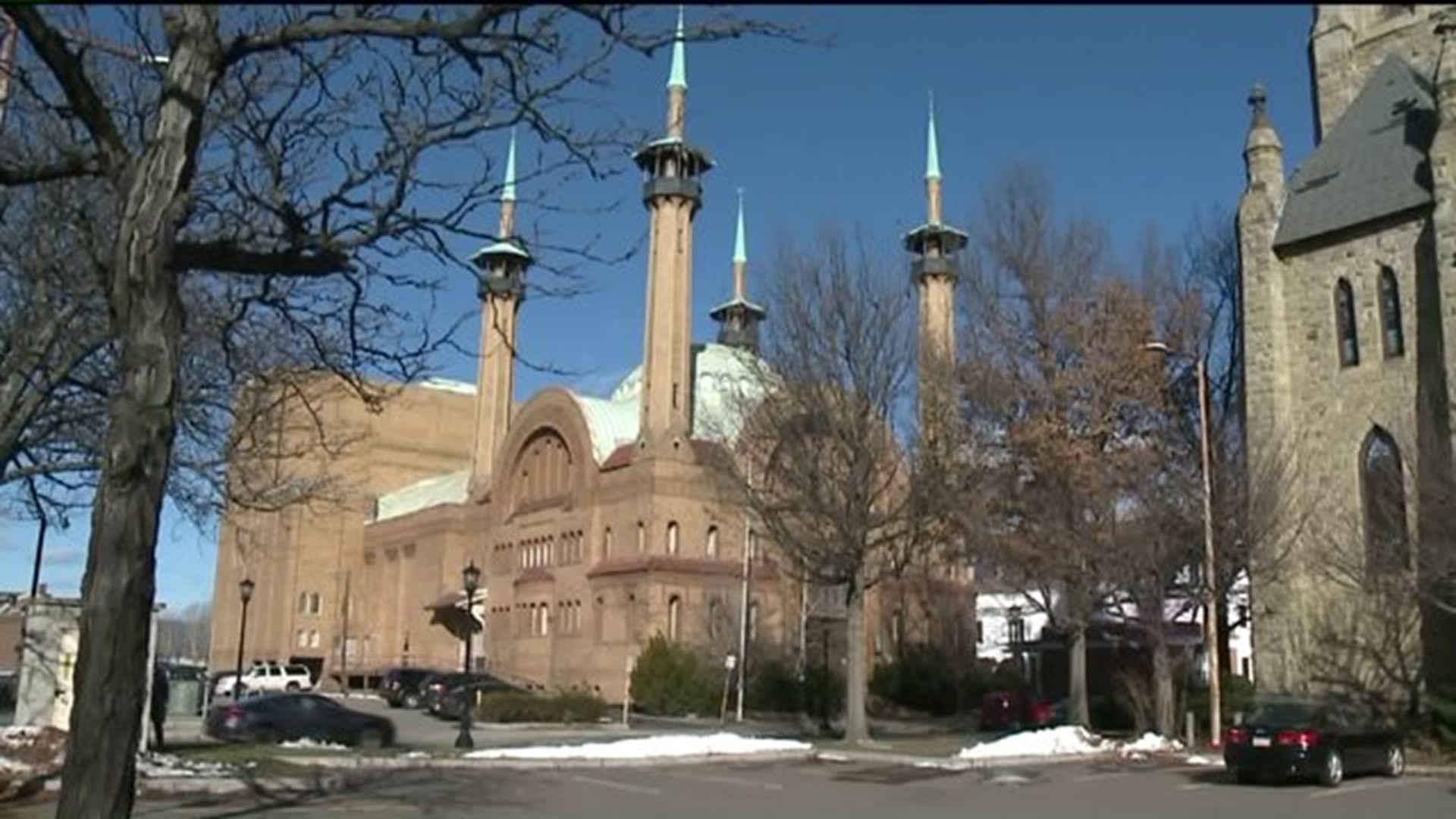 Developer George Albert is not connected with the Irem Temple Restoration Project, but he's familiar with the building on North Franklin Street in Wilkes-Barre.

"It`s a beautiful, beautiful property. It has a great amount of potential, I think everyone would love to see that property restored."

Albert commends the group of people working to restore it. The group just announced that it's about halfway to its goal of raising $100,000. The money would be used to figure out just how much it would cost to fix up the old building. Albert estimates repairing the Irem Temple could cost several million dollars.

"The amount of space is extremely challenging because of the size of the structure. And not only that, the historic age of the property also increase the cost of the renovation work," he added.

Albert also says for the Irem Temple to come back to life, it`s going to take a private public partnership, including a lot of grant money, but many people still think restoring the Irem Temple is a project worth doing.

"Well I think it can be wonderful if they can open and restore it, because it was a beautiful building. I had been in there several times," said Mickie Stella of Harding.

The people involved in restoring the Irem Temple say they are trying to get grants. They hope to eventually make the space ready for concerts or boxing matches, an indoor farmers market during the winter, or other types of events that require a lot of standing room.