WILKES-BARRE — The start of high school football season is in jeopardy in Wilkes-Barre because Memorial Stadium will have to be shut down for repairs just... 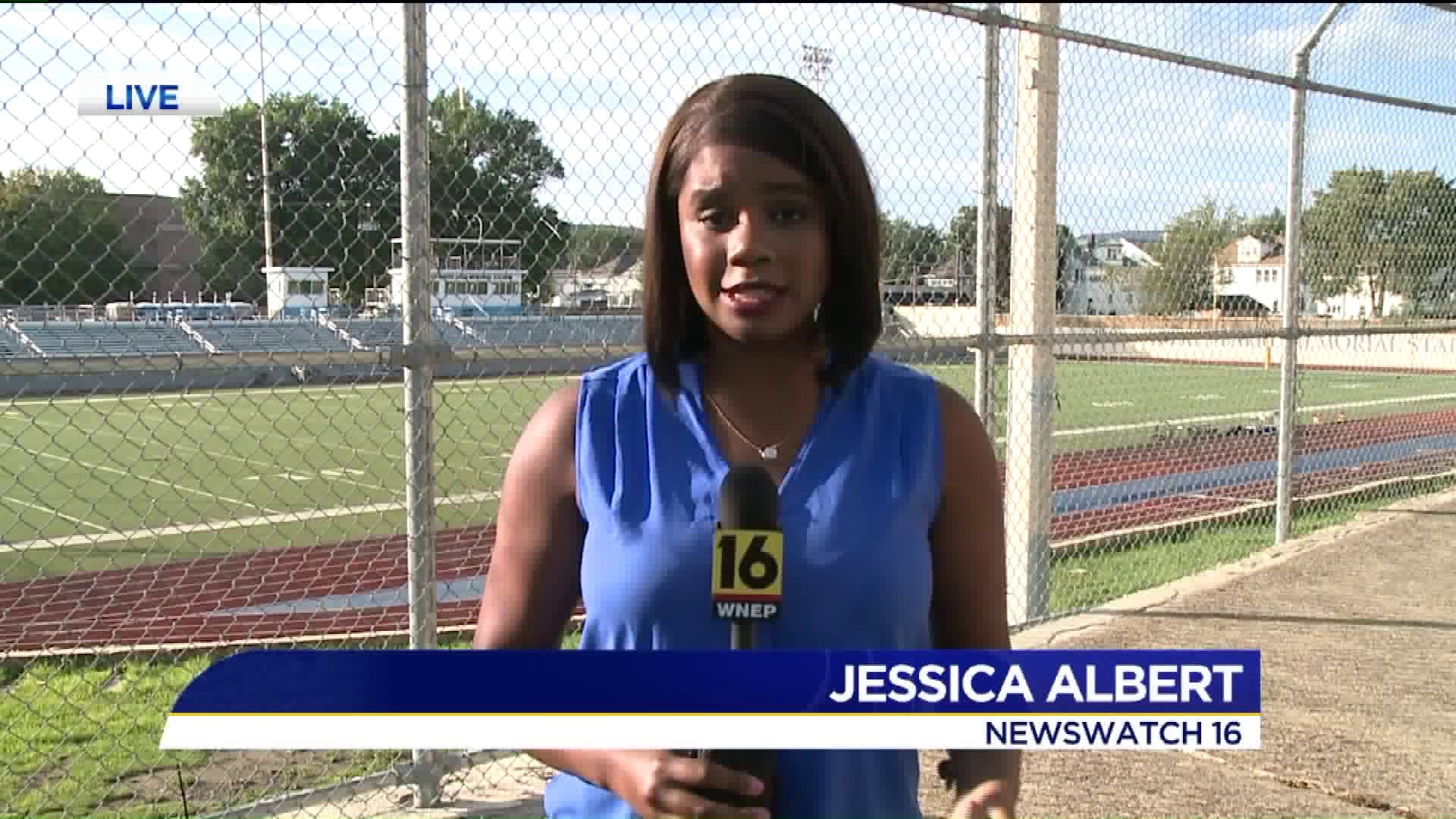 WILKES-BARRE -- The start of high school football season is in jeopardy in Wilkes-Barre because Memorial Stadium will have to be shut down for repairs just a week before opening night.

As of right now, this will affect football games in the first two weeks of the season.

Football teams from four schools play on the field of the Wilkes-Barre Memorial Stadium: GAR, Holy Redeemer, Meyers, and Coughlin.

Because the stadium is deteriorating, some of those teams will have to play their games on the road when the season starts.

Karen Comorek went to Meyers, and so did many of her family members.

"I feel bad for the kids," Comorek said. "I don't want to say it's unfair, it's just a bad start to their new school year. Now they're getting bussed all around where they don't necessarily want to be."

The school district will be repairing the stadium's elevated walkway and locker room tunnel.

An inspection done this week revealed that these areas are deteriorating and are not safe.

"They have so much time to get the stadium ready and now all of a sudden they can't use it until they fix up whatever has to be fixed up. They knew this along time ago," Smith said.

In the first two weeks of the season, three of the four schools that use the stadium have games.

Coughlin's game on August 25 against Dallas has been moved to Dallas High School.

Meyers' game on the August 26 will be moved to August 25 and played at Lake Lehman.

Holy Redeemer has two home games the first two weeks of the season. There is no word on where those games will be played.

GAR is unaffected by the repairs. Their first two games are away games.

Comorek says she wishes the stadium was in better shape so none of the games would be affected.

"I think that whole thing is a debacle, the stadium, the school, the whole mess. It just shouldn't be. It should not be. Why wasn't it maintained all along? And now all of a sudden, everything is falling apart."

Teams are still allowed to practice at the stadium. They just use a different entrance.

The school district's superintendent is hoping that all of the repairs are finished on time so that the games can resume for the third week of the season.