WILKES-BARRE — A jury in Luzerne County has found Holly Crawford guilty on two counts of first-degree homicide after deliberating over 15 hours over two d... 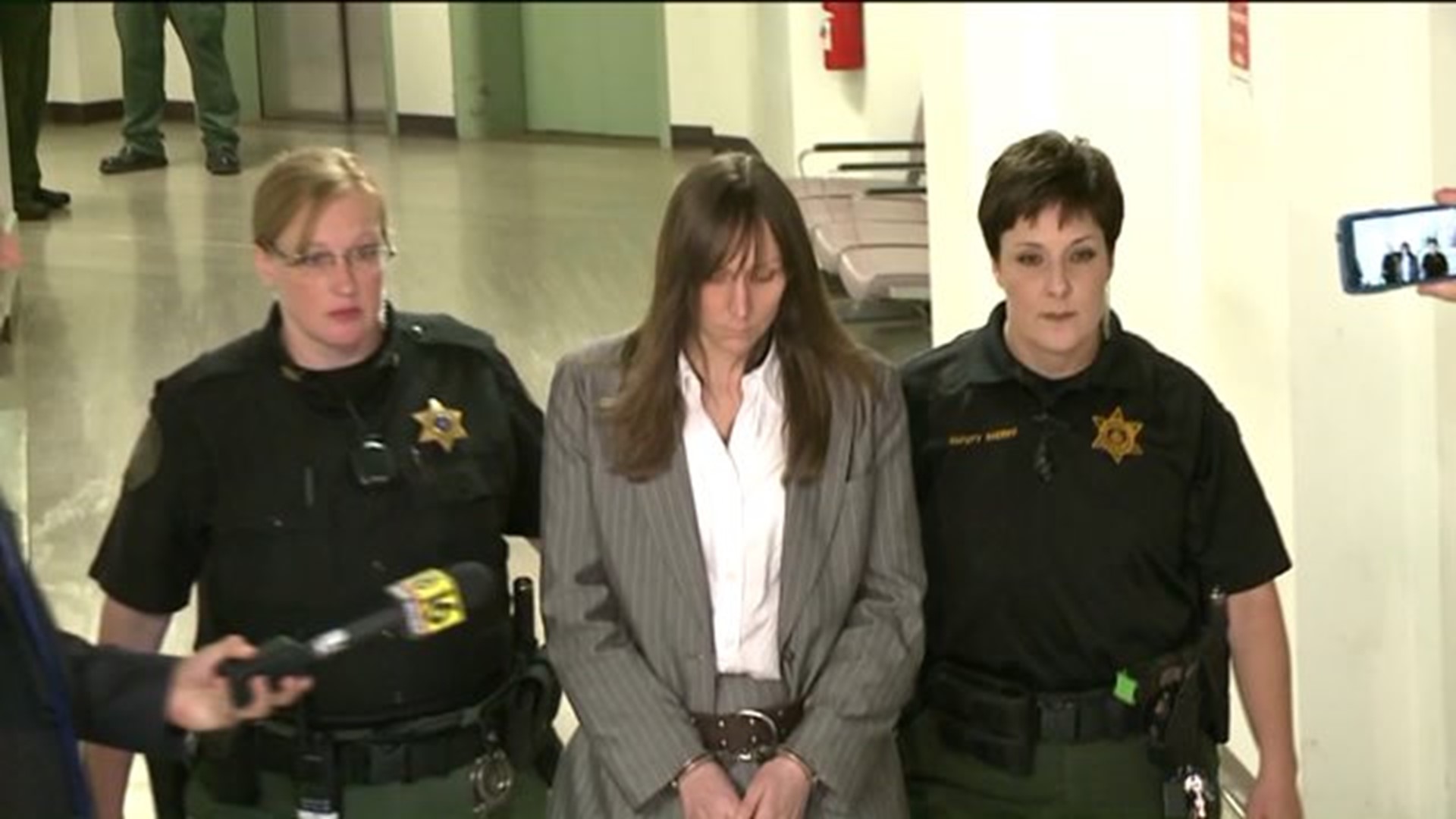 WILKES-BARRE -- A jury in Luzerne County has found Holly Crawford guilty on two counts of first-degree homicide after deliberating over 15 hours over two days.

The jury deliberated for 10 hours Tuesday without reaching a verdict. Jurors went back to work around 9 a.m. Wednesday at the Luzerne County Courthouse.

Crawford is accused in last year's shooting deaths of Ronald Evans and his son Jeff at their home near Hunlock Creek.

The jury asked the judge 12 questions during deliberations Tuesday.

They asked one of those same questions again on Wednesday morning. They wanted the judge to once again go over the definitions of first-degree murder and third-degree murder.

The defense argued Crawford went to the Evans home to calm her out-of-control boyfriend and accused accomplice, James Roche, but the prosecution believes she went there with Roche to help kill the men.

Hearing the verdict was long awaited but also difficult for the family of the victims.

"I was thrilled," said Barbara Muscovitch, friend of the victims. "I was absolutely thrilled that they got her, and that she's never going to walk the streets again."

Crawford's attorneys argue that she just went along in hopes of calming Roche down.

"Disappointed," said attorney Jonathon Blum. "(I) can't fault the jury for their efforts and deliberation."

First-degree murder in Pennsylvania carries an automatic sentence of life in prison.

Crawford's boyfriend and accused accomplice James Roche is scheduled for trial in November.

"I don't know if I will go until the last day, sentencing, it's just too hard. They're evil, evil people," Kukowski said.

The Luzerne County District Attorney's Office explains it was a strategic decision to try Crawford and Roche separately.

"It was the best way to get justice for the victims with both of these defendants in this case," said Asst. D.A. Mamie Phillips. 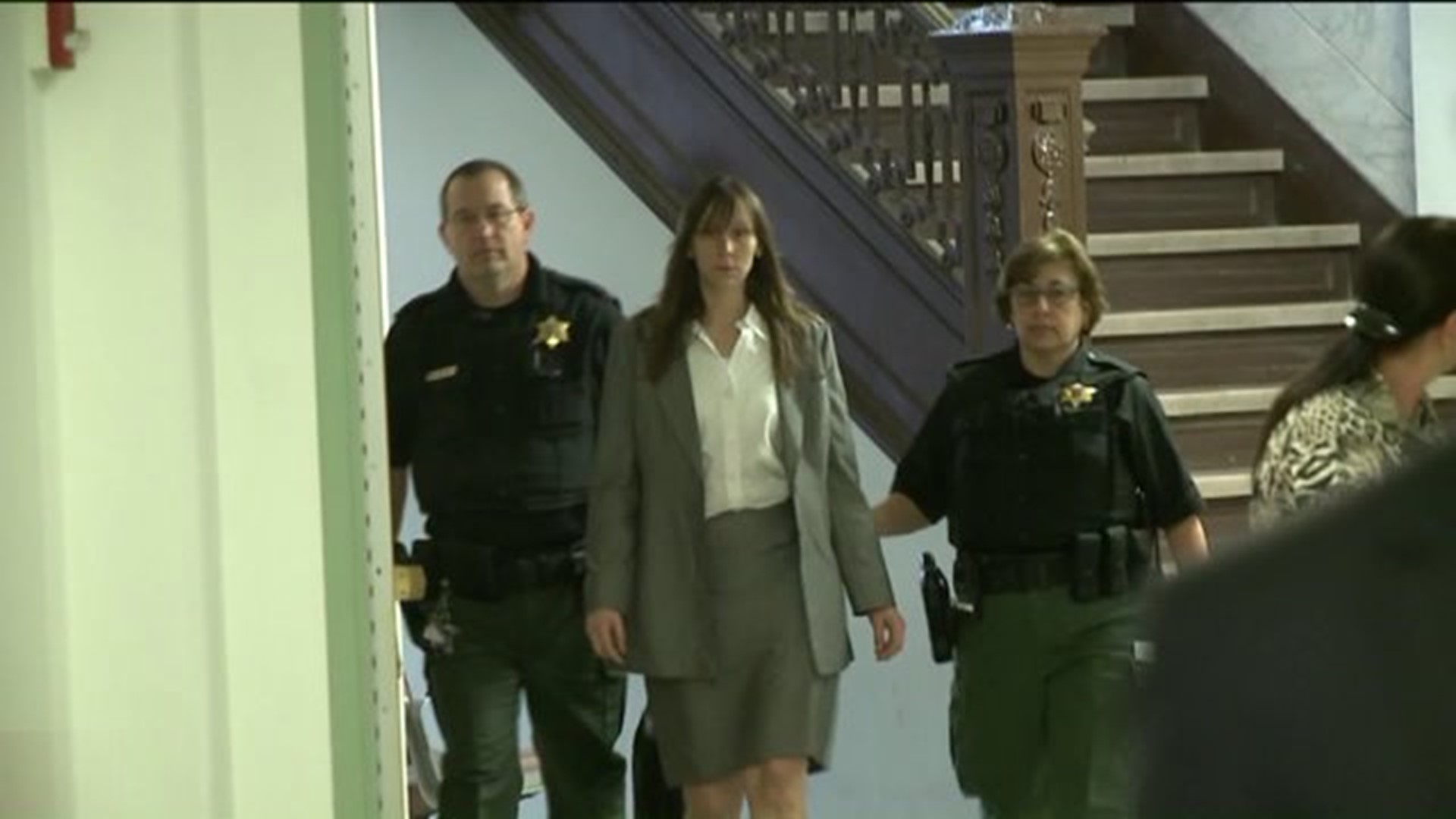