Police say they found a body during a welfare check in Larksville Thursday night. 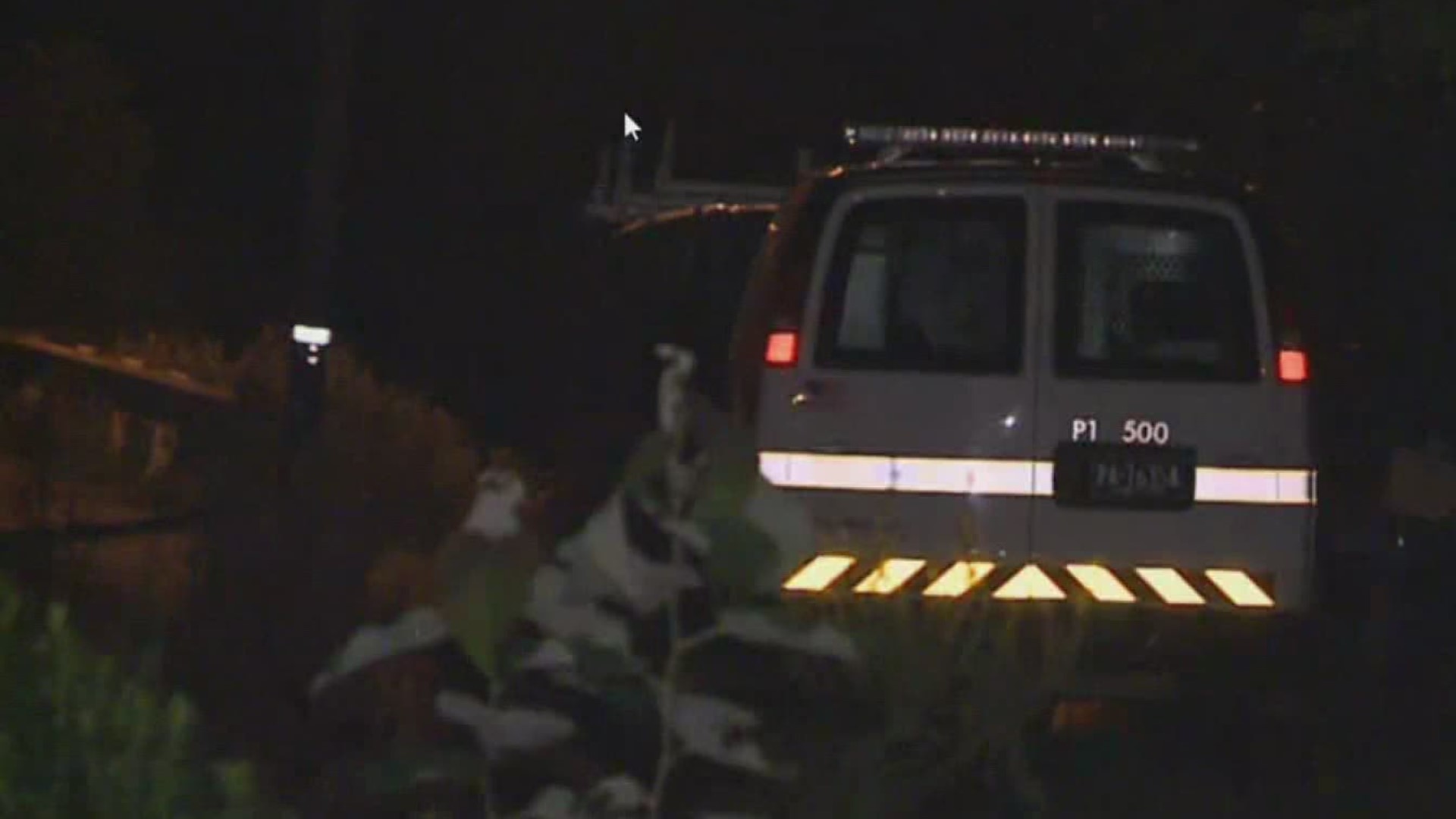 LARKSVILLE, Pa. — A death investigation is underway in Luzerne County. Police have been on scene for hours.

State police tell Newswatch 16 they arrived at a home in Larksville around 8:30 p.m. Thursday for a welfare check.

When they arrived, they found a body. That person's name has not been released or how they died.

State police and members of the Pennsylvania Game Commission moved to the Nanticoke bridge on Friday morning.

Investigators are not saying if this is connected to the death investigation but the police presence here is very similar to what we saw Thursday night in Larksville.

~20 police and game commission vehicles are parked just off the Nanticoke Bridge. Police have not confirmed if this is related to the death investigation in Larksville, but it’s a similar investigative presence to the one we saw last night at that house on Shrader St. @WNEP pic.twitter.com/CZ2L7PGseQ

This is a developing story; check back for updates.