Arrest Made in Wilkes-Barre Homicide

WILKES-BARRE, Pa. — Police are investigating the death of a woman at a home in Wilkes-Barre. 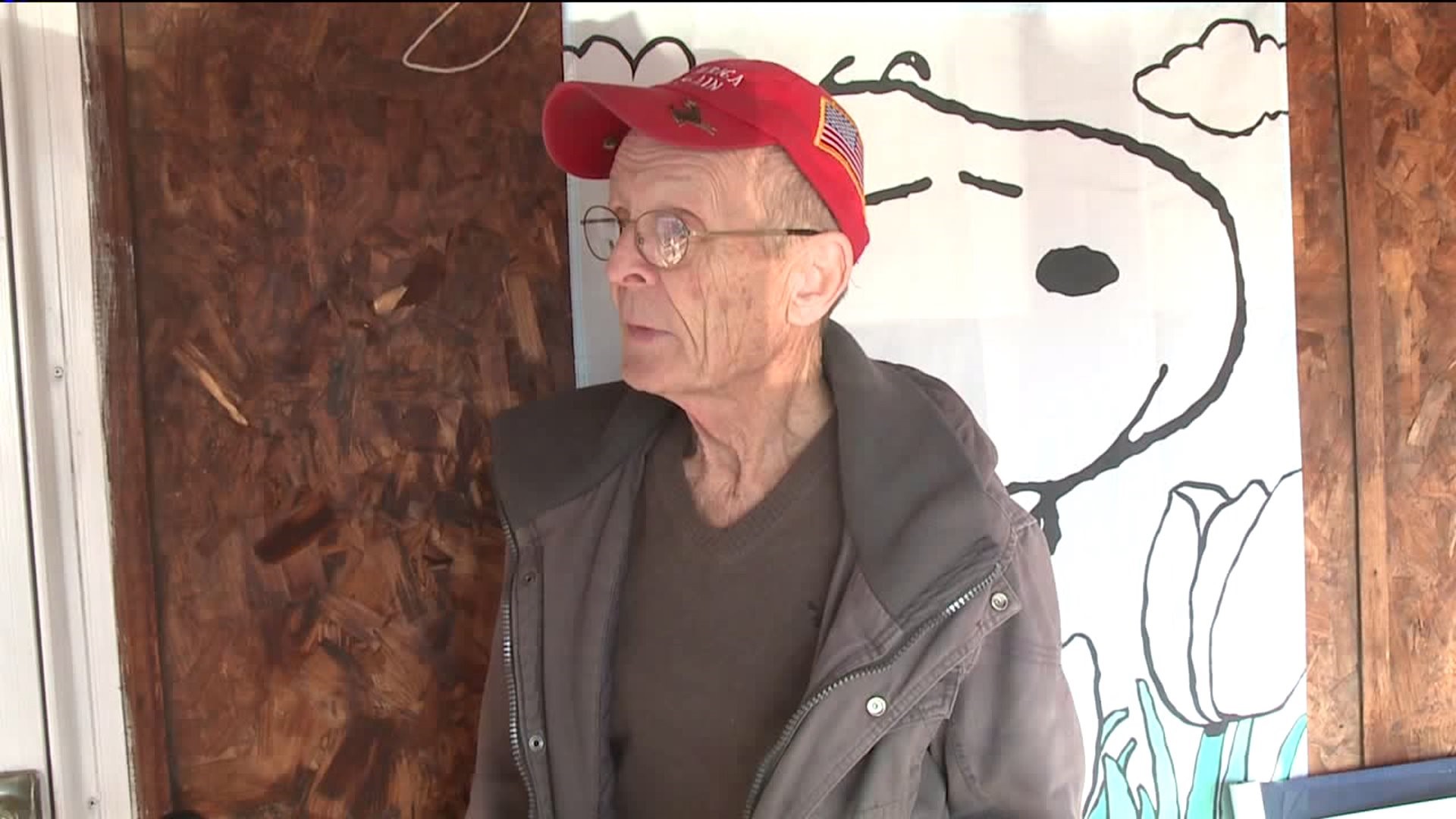 WILKES-BARRE, Pa. -- There has been a lot of speculation surrounding the death of Brittney Reynolds, 26, of Wilkes-Barre, since Friday when police officers went to her home on Matson Avenue in the city to do a welfare check and found Reynold’s body. She had suffered a gunshot wound to the head.

Hours after Reynolds's death was officially ruled a homicide, Wilkes-Barre’s police chief also announced an arrest in the case.

A man named Zien Council has been charged with homicide and is locked up. He was picked up over the weekend in Philadelphia. We are still waiting to hear a motive in the case, and what the connection was between Brittney Reynolds and her alleged killer.

Reynolds' neighbors along Matson Avenue were shocked to hear the new developments.

“We used to converse every once in a while, through the windows over here. And just to have something like this happen in the area, everybody’s stunned. I mean, there’s people coming by here every day stopping and looking and pointing,” Sonny Wychock of Wilkes-Barre said.

Passersby have also set up a makeshift memorial for Reynolds. There are flowers and a note that says, "you will be forever missed and loved. Keep on smiling for us."

“Young gentleman stopped by yesterday and planted flowers in front of the gate and was crying. That was something I didn't expect even. They were young kids. They came and stayed there and cooked out once in a while,” Wychock said.

A GoFundMe page was set up to raise money for funeral costs.