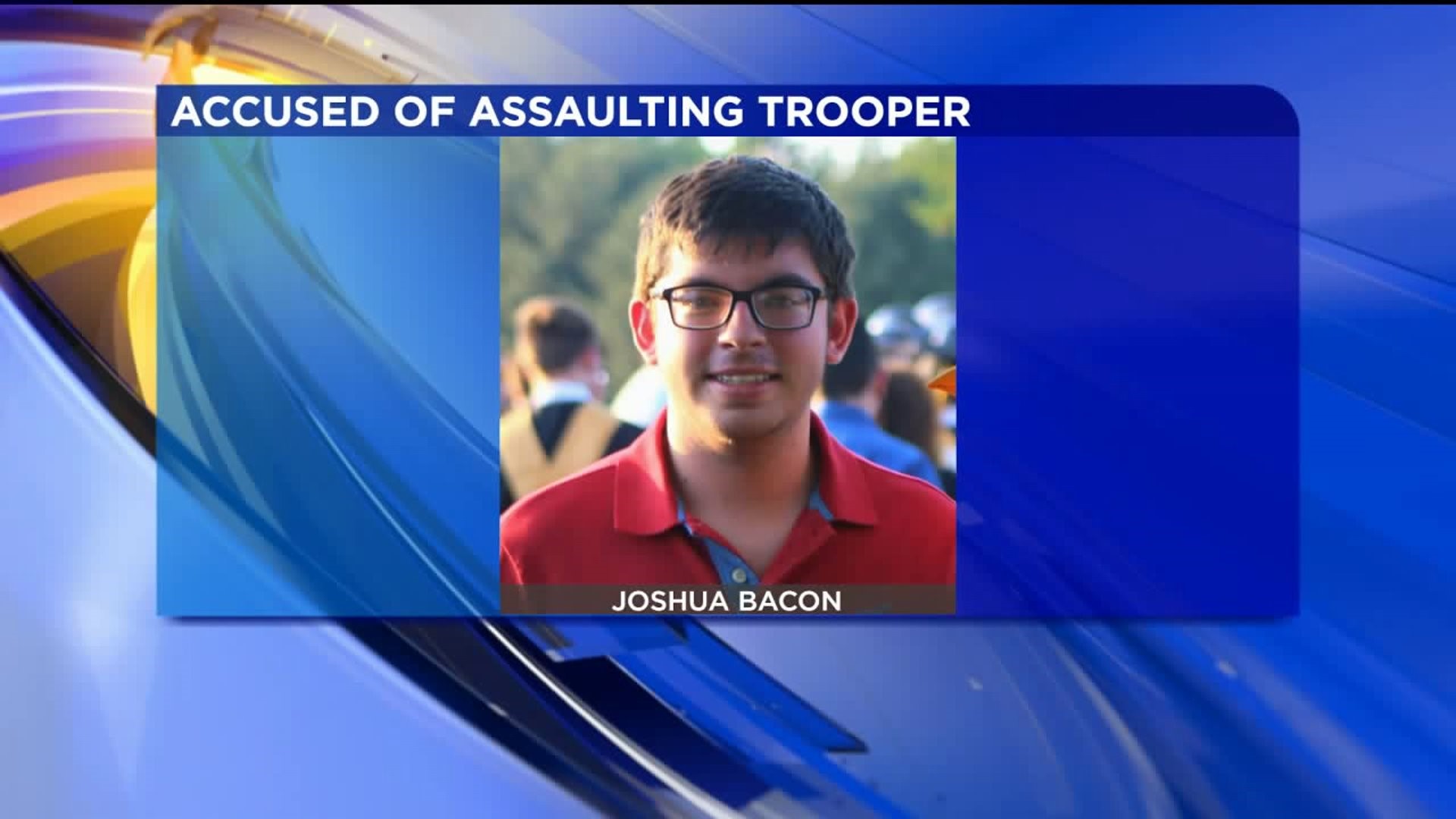 ROSS TOWNSHIP, Pa. -- A 91-year-old man is dead and a second man is in custody in Luzerne County, according to state police.

Neighbors tell us George Bacon, 91, lived with a family member on Oliver Road in Ross Township. They tell us that state police have been here at the home since 7:30 a.m. Friday.

Police say when they approached the front door, they saw 19-year-old Joshua Bacon naked and covered in blood.

Bacon charged at state troopers, ignoring their commands. After a brief struggle, police were able to subdue Bacon with a taser.

When they got inside, they found the homeowner, George Bacon, dead inside.

A homicide investigation was launched and Joshua Bacon was taken into custody. 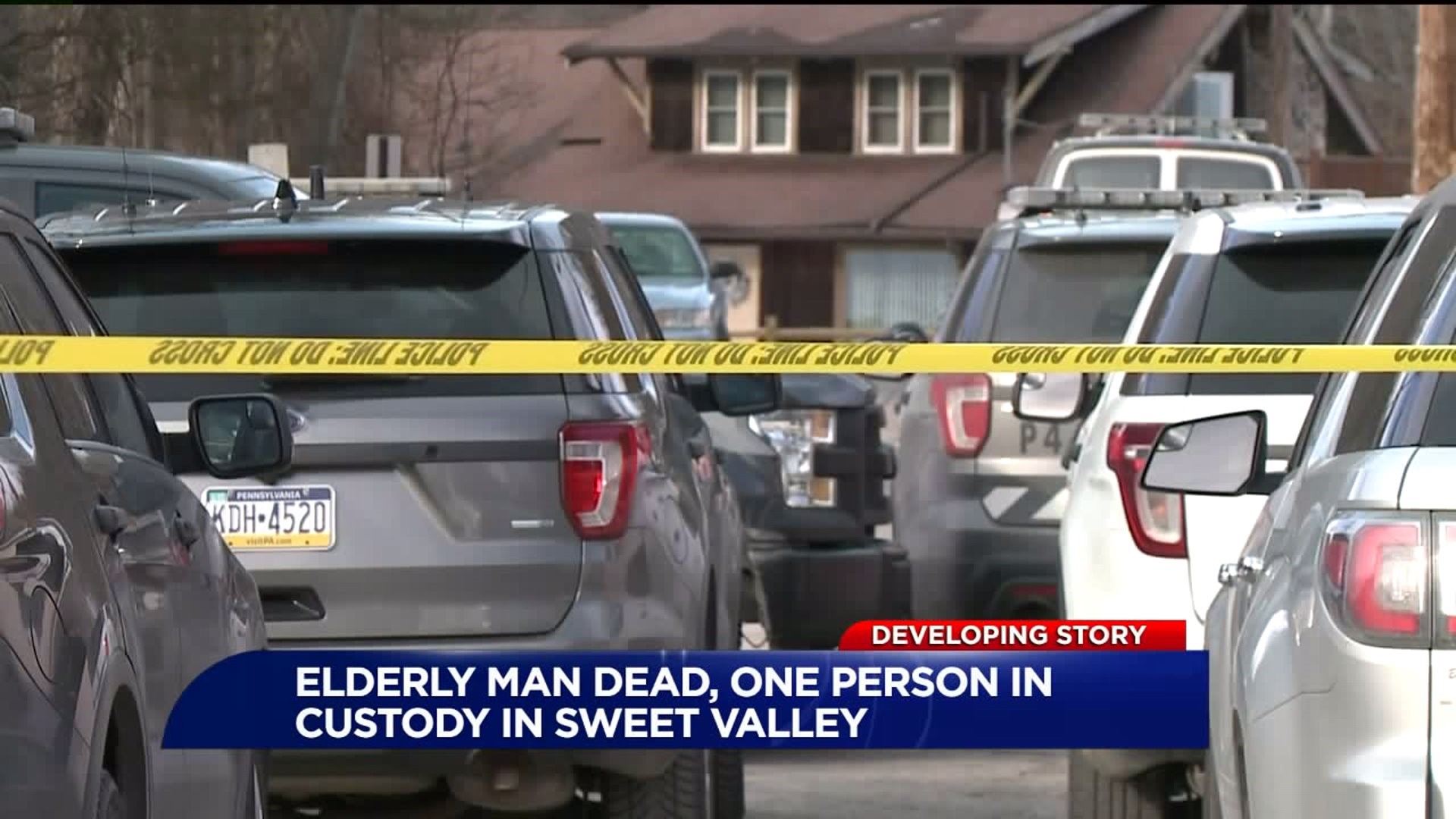 "Just the amount of police and investigators and stuff like that I mean other than that it's just crazy yeah we're kind of mind-blowing right now here yeah definitely," said Ronald Breck, neighbor.

Police have not said how the 91-year-old died.

According to the coroner, an autopsy was done Saturday but a cause and manner of death for George Bacon is still pending.