EDWARDSVILLE, Pa. — Police in Luzerne County are on the scene of a death investigation. 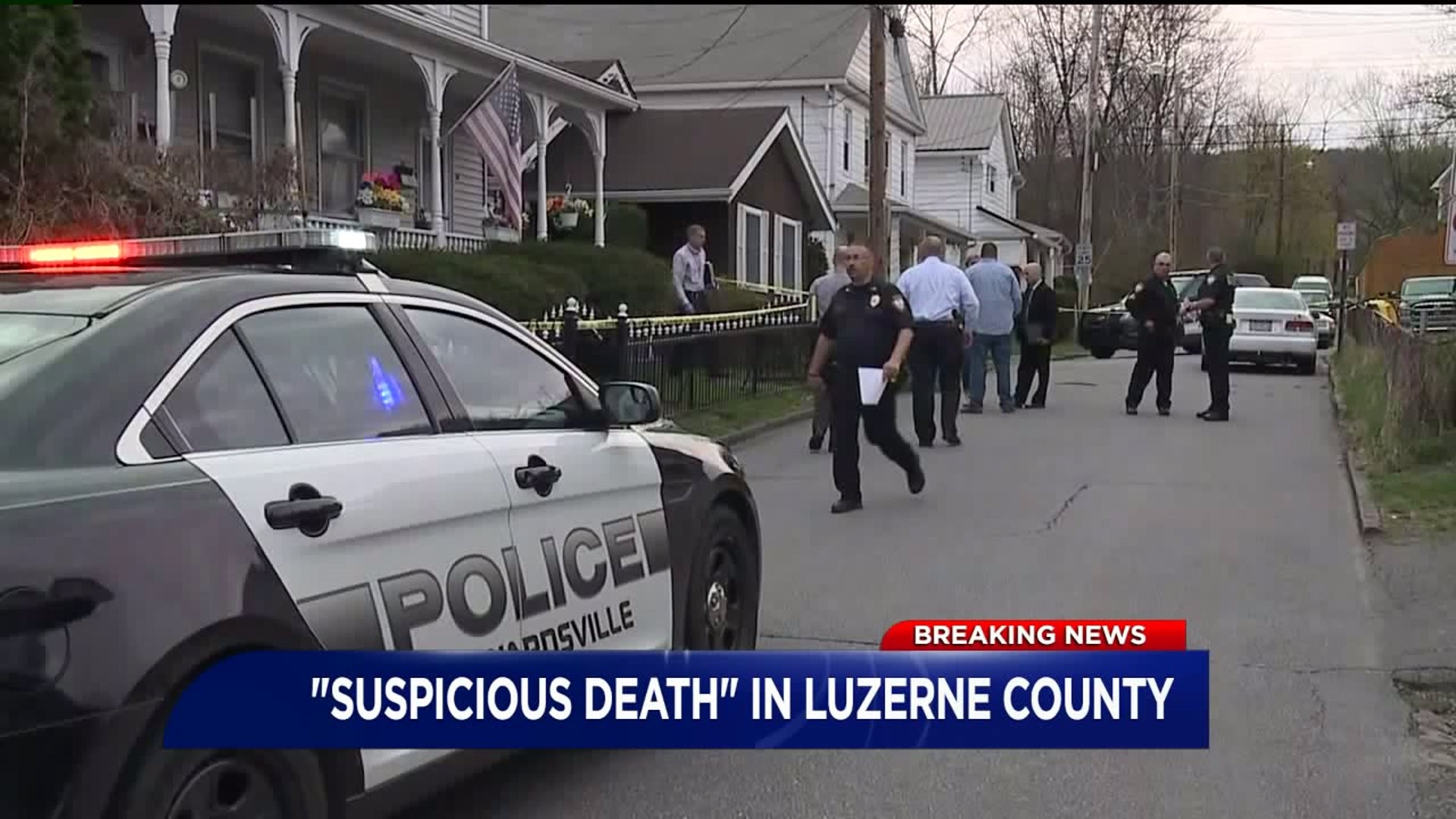 EDWARDSVILLE, Pa. -- An elderly man was found dead inside a home in Luzerne County, and police are calling his death suspicious.

The coroner, district attorney, and police spent more than nine hours outside a home in Edwardsville.

Police say Joseph Monka, 71, was found dead inside the home on Arch Street.

Investigators are not yet saying how Monka was killed, but they do say his death is suspicious.

Neighbors tell Newswatch 16 that Monka lived with his granddaughter in the home. They say Monka drove a white Kia, and they haven't seen that car since this weekend.

Neighbors say that the family had been leaving notes on the front door for Monka to call them. A welfare check was done Wednesday, and that's when Monka was found inside the home.

Arch Street has been blocked while police investigate.

#BREAKING Heavy police presence on Arch Street in Edwardsville. The Luzerne County District Attorney and the Coroner are both on the scene @WNEP pic.twitter.com/ahwtGgGEsc