The Luzerne County DA released details from neighbors and neighborhood video cameras, that tell the story of what led up to the deadly shooting in Plains Township. 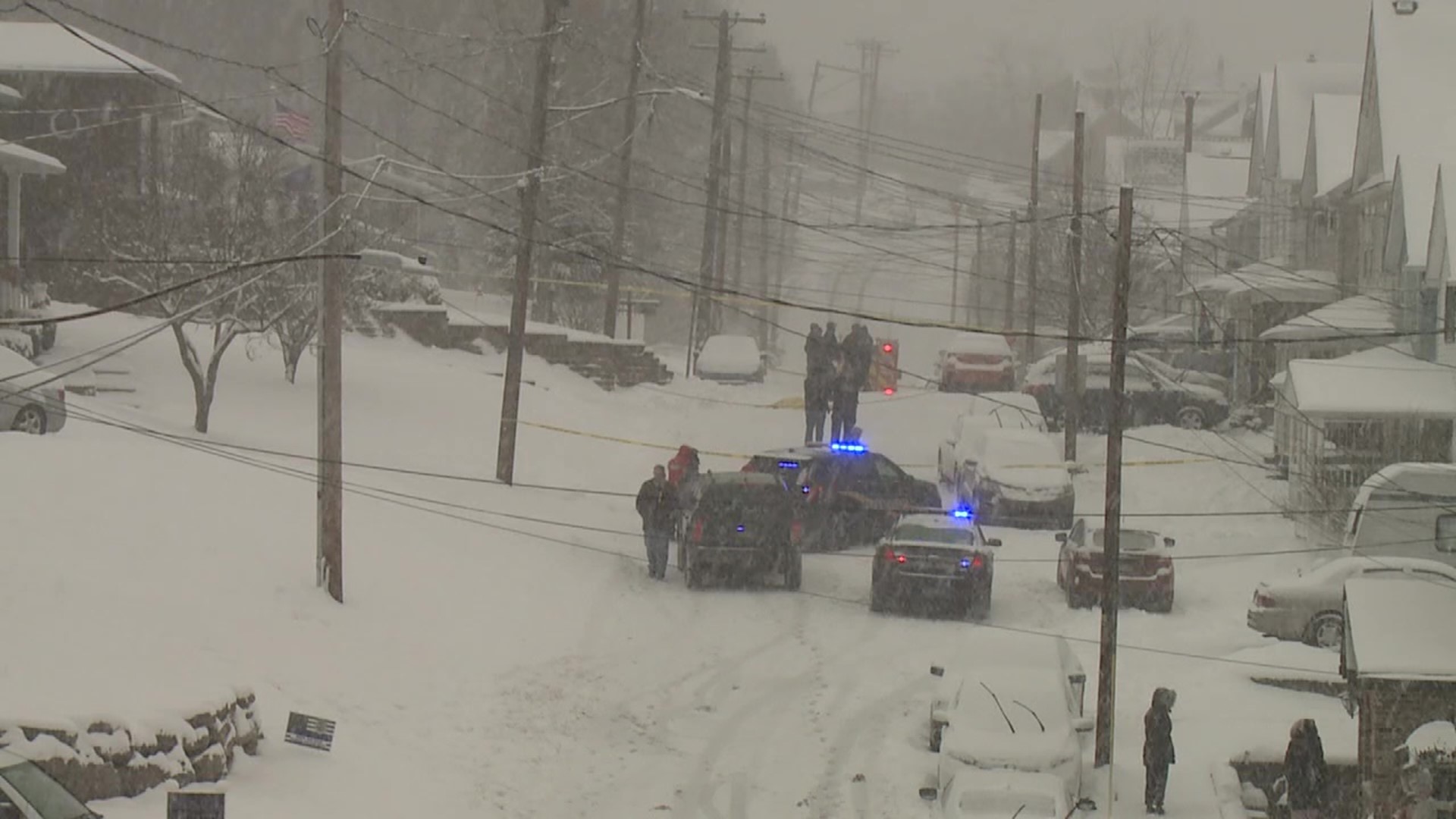 PLAINS, Pa. — The Luzerne County district attorney's office released details collected from interviews with neighbors and neighborhood video cameras that tell the story of what led up to Monday's deadly shooting in Plains Township.

In a statement, the Luzerne County district attorney detailed what happened before police were called to the first block of West Bergh Street in Plains Township on Monday, where they found three people dead.

According to the statement, Jeffrey Spaide, of 6 West Bergh Street and James and Lisa Goy of 13 West Bergh Street, directly across the street, were all outside shoveling their driveways and clearing off their cars.

The Goys were shoveling the snow across the road and throwing the snow onto Spaide's property.

Spaide asked them to stop, which started an argument between the two parties.

The DA's statement continues to say that during the argument, Mr. Goy threw the tool he was using to clear snow from his car and walked up to Spaide with a fist.

That's when Spaide went into his house while the Goys continued to yell and reportedly made some threats. After that, the situation took a deadly turn.

Spaide came back out with a handgun. Both parties continued yelling when Spaide opened fire at close range until he struck each of the Goys. Spaide went back inside and returned with another weapon, firing again upon Both goys after they were already injured.

That's when witnesses tell investigators Spaide reentered his home, paced back and forth before another gunshot was heard by police, believed to be the self-inflicted gunshot wound the killed Spaide Inside his home.

The DA's office says this investigation is now closed,