Detectives were back on Boland Avenue executing a search warrant after the weekend's deadly shooting. 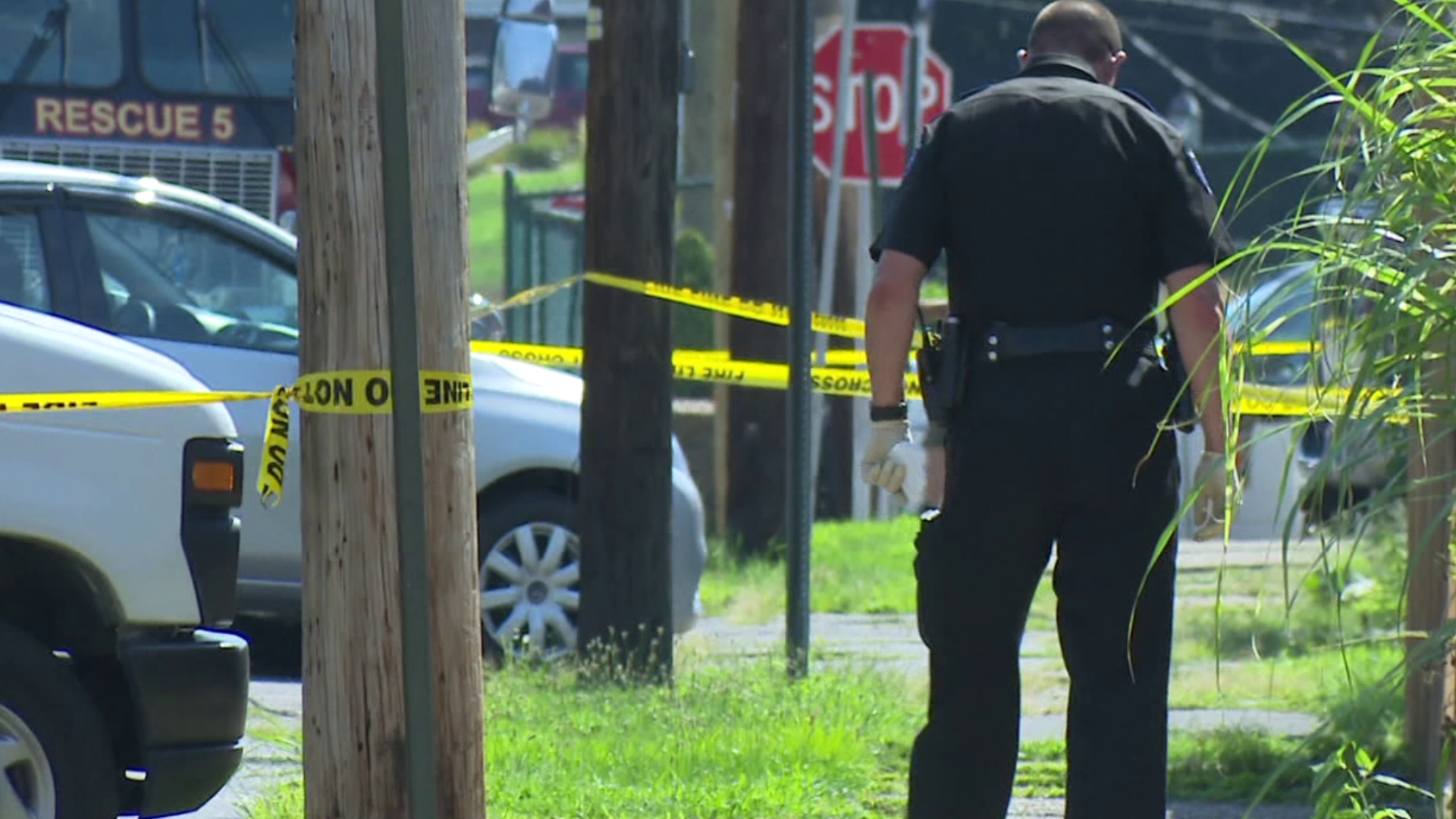 HANOVER TOWNSHIP, Pa. — State police investigators were back on Boland Avenue in Hanover Township, executing a search warrant after a deadly shooting took place in the street there over the weekend.

25-year-old Fernando Vasquez-Vittini of Scranton was killed. A second person struck by gunfire had non-life-threatening injuries and has not yet been identified.

Neighbors tell Newswatch 16 they're not surprised the investigation led police to the home in 2015; they say it was part of a drug raid.

"Right now, we're getting ready to sell our home in the fall, I mean spring rather. So it doesn't make me feel good about selling my home, I mean it doesn't look good, but still, we're moving, we're going someplace to retire," added Tabaka.

At last check, investigators do not have a suspect in custody.

If you have any information about what happened in Hanover Township over the weekend, you are asked to contact State Police in Wyoming.

RELATED: UPDATE: One dead, another injured after shooting in Hanover Township