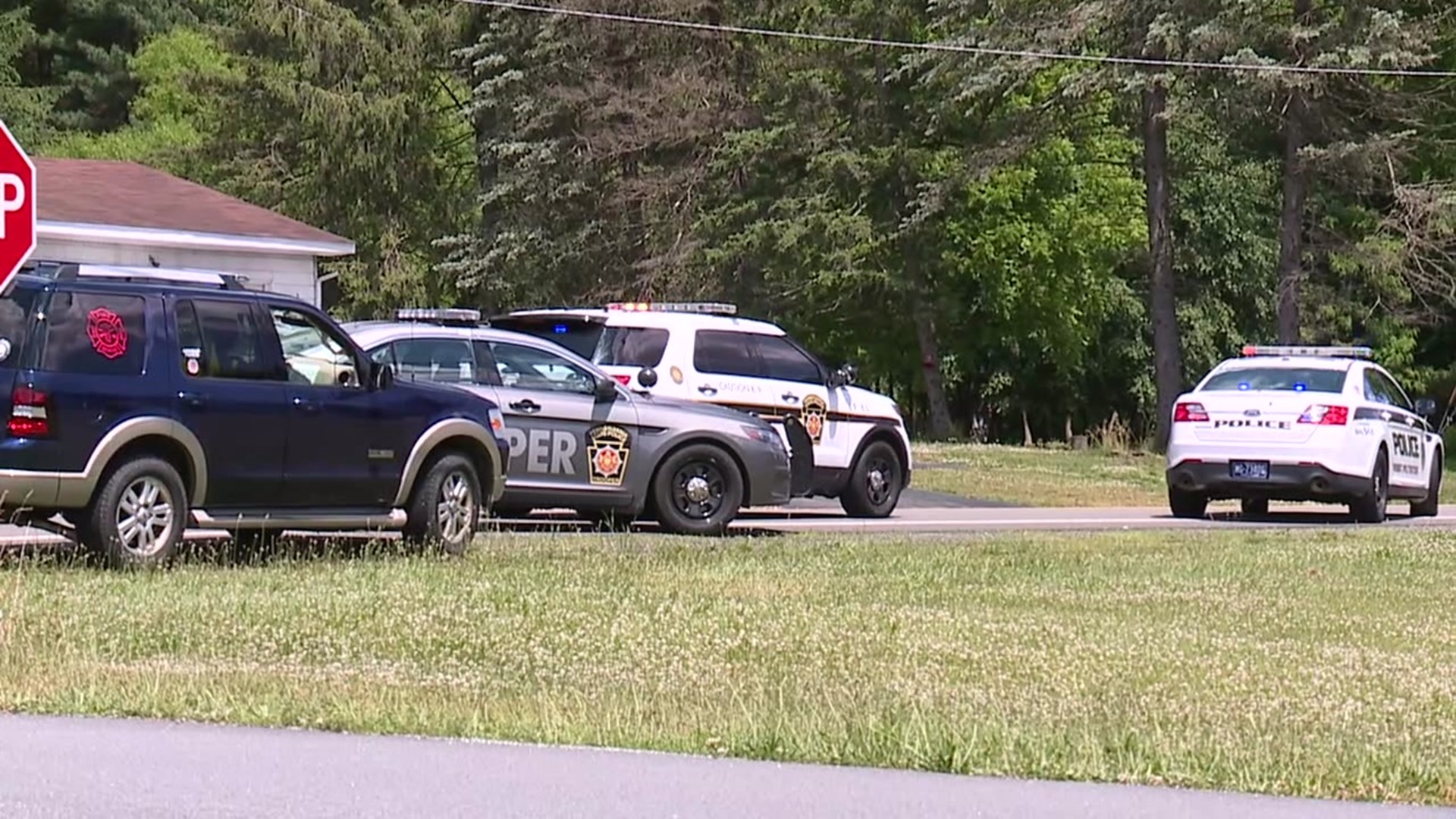 LUZERNE COUNTY, Pa. — An area fire chief was gunned down on Friday, and state police tell us it was all over a property dispute.

According to troopers, Bob Kile, 57, who is the chief of Mount Zion Bicentennial Volunteer Fire Company, was shot to death by a neighbor.

It happened along Route 92 in Exeter Township, near Harding.

Neighbors tell Newswatch 16 that they heard several rounds of gunshots.

Trooper took Peter Gillis, 57, of Harding, into custody and plan to arraign him on homicide charges Friday evening.

Those who knew Kile well say he was a key figure in the community.

"He's the type of guy that would do anything for you, even if you didn't ask him and he knew you needed help, he'd still show up. Did a lot of fundraisers, helped a lot of people, had a big heart. Kind of looked like Santa Claus and acted like Santa Claus," said Kevin Berry, an Exeter Township resident.

"He was at every fundraiser, always coming around selling tickets for any of the raffles or chicken barbeques or fish fries. He did a lot of work for the community and will be sadly missed," Denise Barry said.

Developing story, check back for updates.