DBi Services shuts down, 150 people in Luzerne County out of work

A former regional manager told Newswatch 16 the company shut down abruptly on Friday. 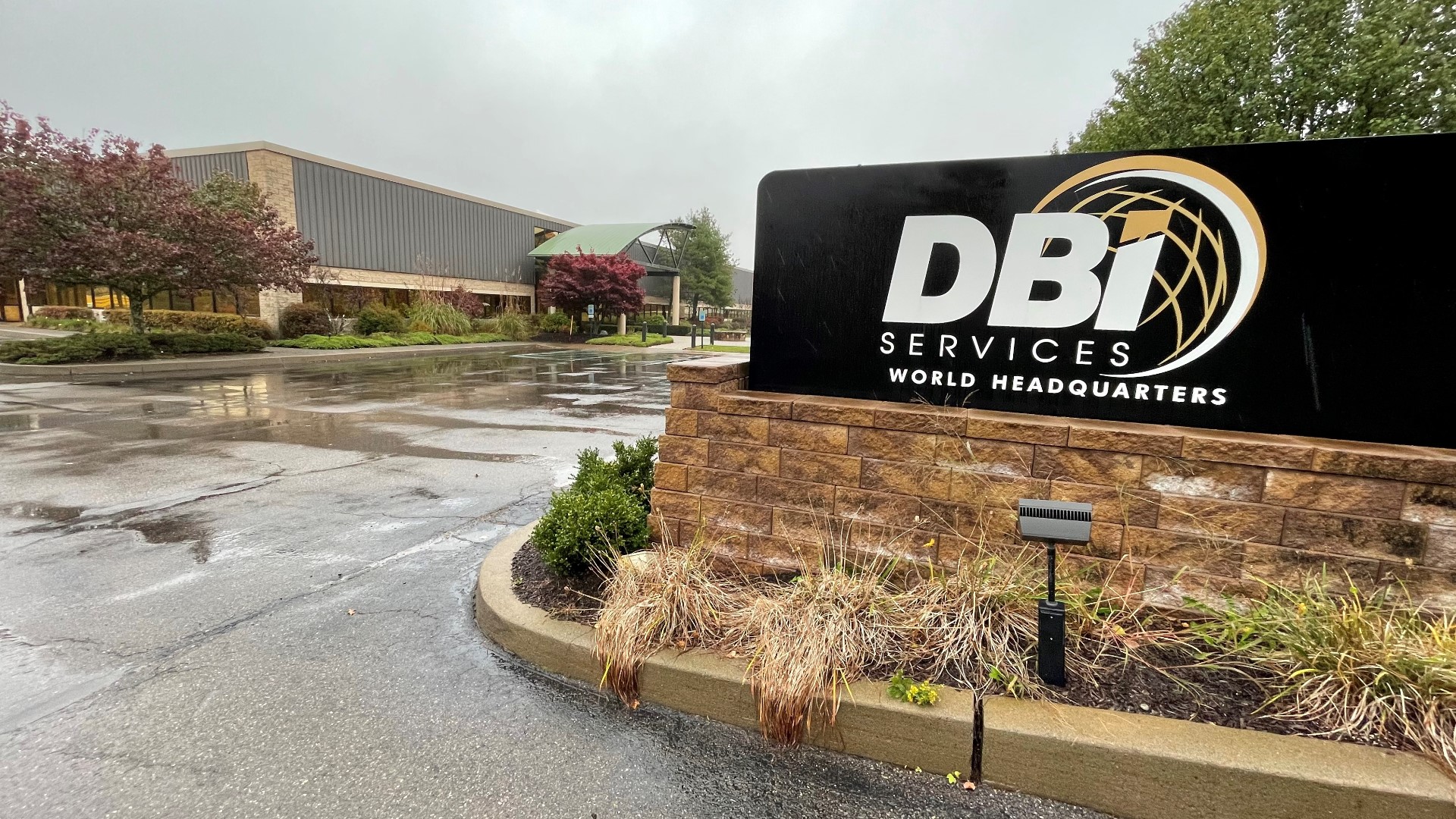 HAZLETON, Pa. — More than 100 people are out of work after a company headquartered in Luzerne County abruptly shut down.

A former regional manager for the company, DBi Services in Hazle Township, tells Newswatch 16 that all employees were let go Friday and were told the company was shutting down.

That manager says about 150 people worked locally for the company that maintains roads and bridges.

However, about 2,000 workers are employed by the company nationwide.

Newswatch 16 has reached out to DBi, which stands for DeAngelo Brothers Incorporated, but so far have not heard back.