DALLAS TOWNSHIP — Overgrown weeds will soon be trimmed, and an area near Dallas will be transformed into a new nature park. The announcement was made in f... 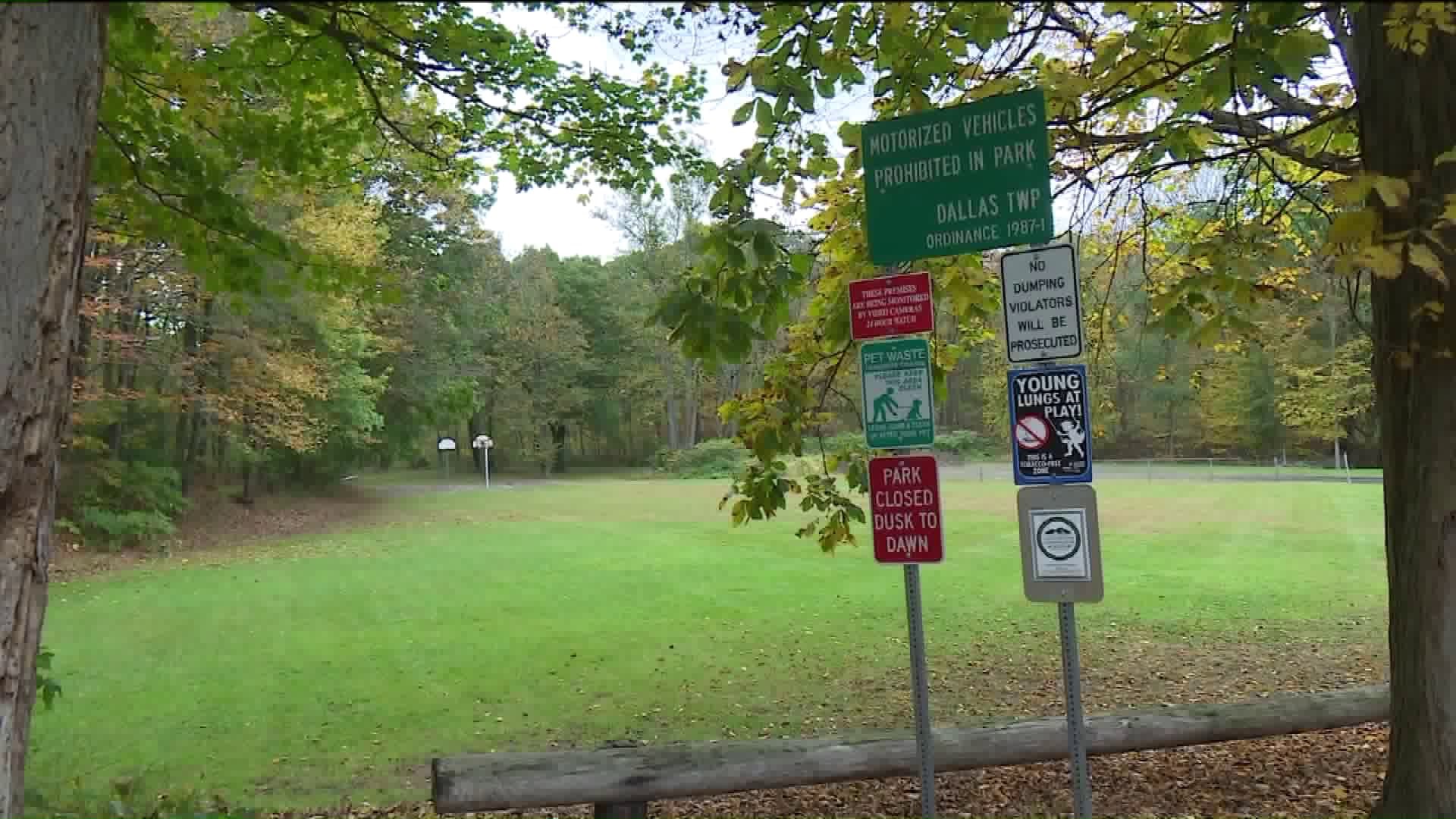 DALLAS TOWNSHIP -- Overgrown weeds will soon be trimmed, and an area near Dallas will be transformed into a new nature park.

The announcement was made in front of Dallas Township supervisors and donors.

“A lot of young families moving into the area and families that are already here and they are always looking for places to go and now they don't have to go out of the area anymore to find playgrounds,” said Liz Martin, township supervisor.

The first part of the renovations will make way for a nature-based playground, with equipment and play areas made of organic material.

“When we realized the potential to have a park like this here a playground area it was very exciting to make use of the natural space,” said Martin.

John Metz and his family were one of the main donors to helping restore the park.

He remembers taking his children to the park and wants the same experience for his grandchildren and other kids.

“The park has been just let go and they are going to make it a nature park which really got my attention big time right off the bat keeping it the nature involved.“

Future renovation plans could bring a skate park, basketball courts, and a pavilion.

Jared Thompson and his friends come to skate and hang out.

“It would keep kids out of trouble, but people like skating and there’s not a place to skate around here,” said Thompson.

The price tag for the park is $400,000, paid for by grants, donation, and some taxpayer money. Organizers expect it to be open by next spring.