DALLAS, Pa. — Businesses in Dallas are happy about a new roundabout that just opened last week. “It’s easy, and you really don’t have to... 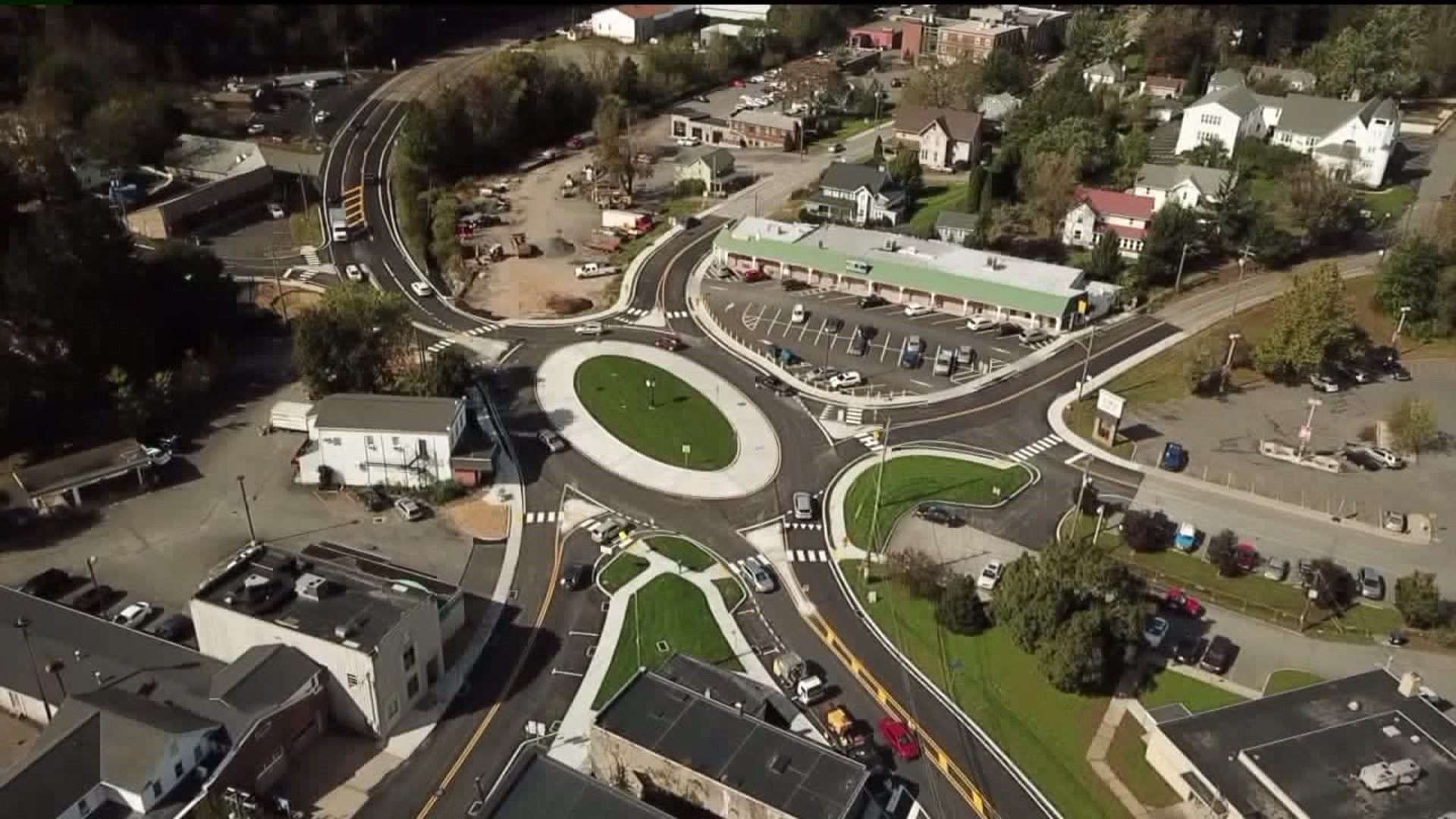 DALLAS, Pa. -- Businesses in Dallas are happy about a new roundabout that just opened last week.

"It's easy, and you really don't have to stop," Fino's Pharmacy owner Dominic Fino said. "You just keep your normal speed and you'll be alright."

Construction on the roundabout began during the summer of 2016. The $9.6 million project is open about eight months ahead of schedule.

PennDOT's spokesperson said the roundabout was built for safety reasons and to improve traffic flow since the area is growing.

"With new businesses coming in, Yalick Farms expanding and the increased flow of traffic is visible, so it was needed," Pizza Bella owner Patrick Cunningham said. "At first, I was against it, but now that it's done and we survived, stayed afloat, I think it will be good for the area."

Pizza Bella is located near the roundabout. He said construction caused road closures that affected business, but Cunningham says now that the work is over, he's expecting business to go back to normal.

He's not the only one. The owner of Fino's Pharmacy said the same.

"I feel good now because, as you can see, we have traffic, but it was a little difficult," Fino said. "But nothing comes easy, you know?"

PennDOT's spokesperson said while the roundabout is open, there are still some minor details the contractor is finishing up.