DA: Accused killer and victim met on a website

Investigators say they were able to track down Haulman through cell phone records, online dating websites, and the FBI. 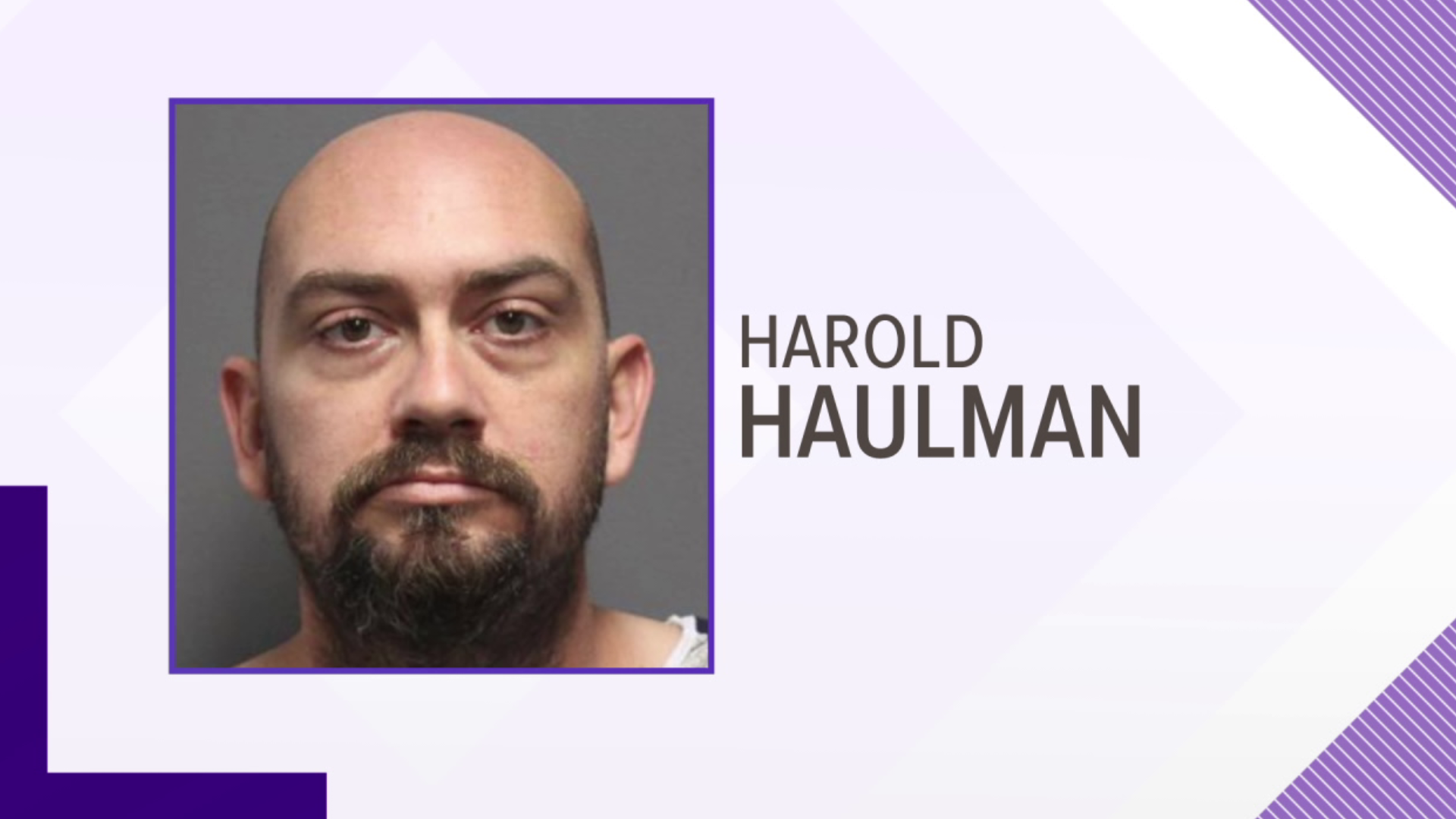 It was in the woods along Hobbie Road in Butler Township, Luzerne County, where over the weekend, police found the body of a missing woman, 26-year-old Erica Shultz of Bloomsburg.

She was last seen by family on Dec. 4th.

Investigators were led to the woods by the man they believe is responsible for her murder: 42-year-old Harold David Haulman III, of Duncannon, Pennsylvania, an area just north of Harrisburg.

During a news conference, investigators say they were able to track Haulman down after working with cell phone companies, online dating websites, and the FBI.

Police discovered that Shultz and Haulman had been in contact with one another after meeting on MeetMe.com.

In an interview with a male friend of Shultz, police say Shultz had expressed concerns to her friend about going out with a man called "Dave."

"He asked her not to go if she was so concerned, but she responded, 'I'll just see how it goes,'" said Luzerne County District Attorney Stefanie Salavantis.

On the night she went missing, police say Haulman surprised Shultz at her apartment and asked her to go for a drive.

"Through a search of her phone records, it was discovered that Erica's last communication was an incoming text from a cell phone number that said 'surprise' and 'knock-knock' the investigators discovered that the cell phone was a track phone," said Salavantis.

During an interview with police, Haulman confessed to asking Shultz to go for a drive and then a walk in the woods.

"Walking her into the woods and hitting her with a mallet type hammer in stabbing her several times, leaving her where she lied," said Salavantis.

Haulman admitted to the police that there is something wrong with him, and he had had thoughts about killing other women but did not confess to any other murders.

"Remember this, again, is active. And there, possibly could be other people out there we just don't know for sure at this point, how many if any," said Salavantis.

Haulman is locked up in Luzerne County, facing homicide, kidnapping, and other charges.