Culm Bank to be Removed in Luzerne County

SWOYERSVILLE — To some, it’s a local landmark, others call it an eyesore. Either way, there are plans to remove a culm bank this year in Luzerne County. N... 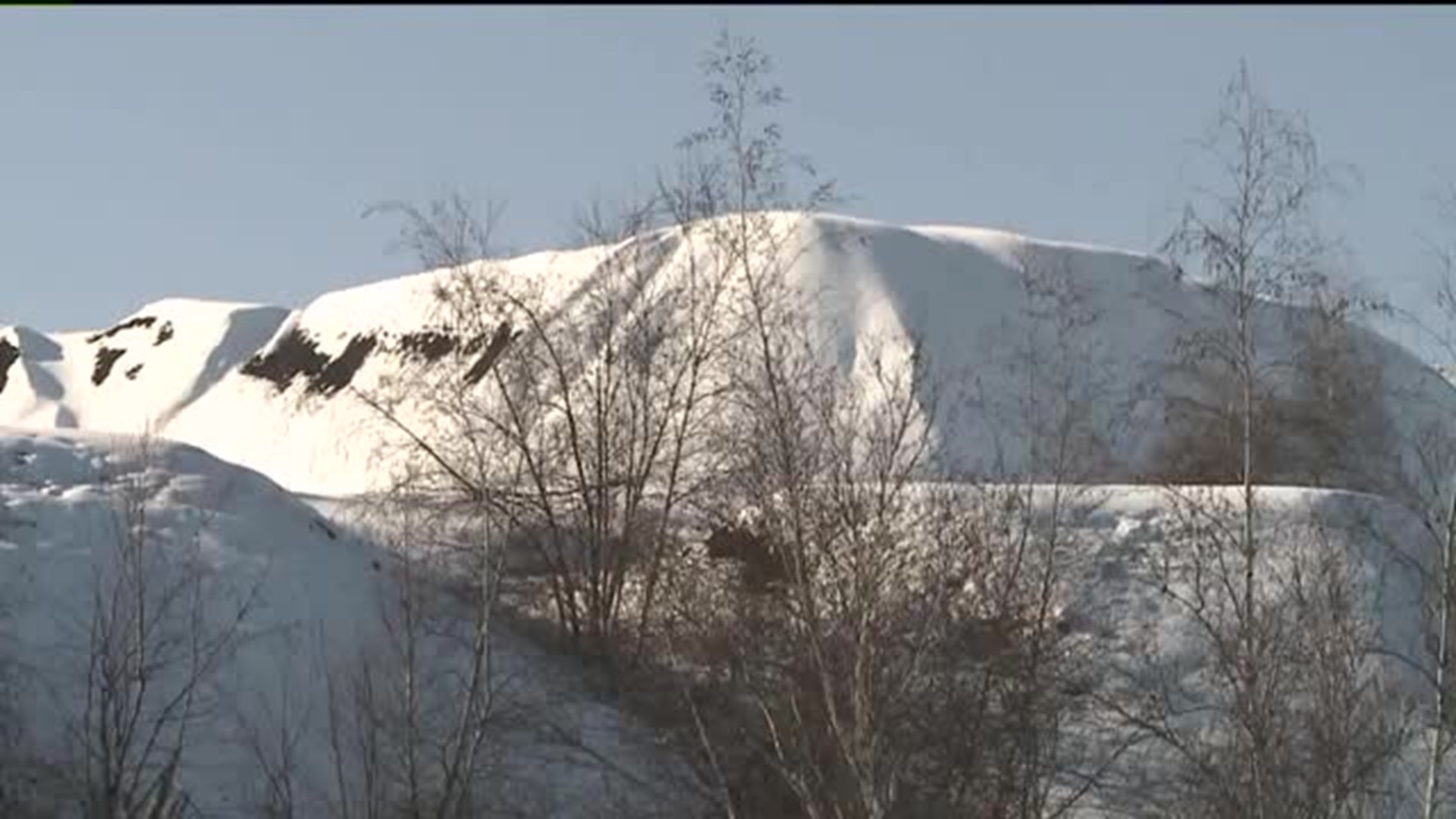 SWOYERSVILLE -- To some, it’s a local landmark, others call it an eyesore. Either way, there are plans to remove a culm bank this year in Luzerne County.

Newswatch 16 spoke to some business and homeowners right next to the culm bank in Swoyersville and they’re happy to see it go, but some are a little worried it could be a dirty and dusty job.

For decades, Richard Stefanides has always had the same view at Rich’s Service Station – the culm bank in Swoyersville.

“I've been here for 55 years in business and the rock bank has grown,” Stefanides said.

Now, borough officials say a $3 million federal grant has kick-started a project to get rid of the pile of old coal mining waste.

15 acres of the 55-acre bank will be taken away starting in July, however, more money is needed to finish the rest of the project.

Regardless, Stefanides was happy to hear it’s being removed.

“It'll be an eyesore gone. That's a definite there,” Stefanides said.

Some people who live near the culm bank are worried about the dust its removal might kick up.

“All that dust, how is that going to affect us with our breathing?” Hufford asked.

The Department of Environmental Protection tells Newswatch 16 an inspector will be on site to look over any dust or air quality issues that might happen during the project.

Hufford is relieved to hear it’ll be gone soon.

“In the summertime, it's absolutely gorgeous back here because all the trees cover it, but yes, in the winter it's not as appealing,” Hufford said.

Borough officials said it could take 10 years and up to $12 million to finish.

Mayor Christopher Concert wants to replace the culm bank with something useful.

“I'm hoping that residential homes will replace it and I'm hoping that families can move in,” Mayor Concert said. “They are also going to donate a huge portion of the land to the borough for a football field.”

The mayor also hopes a museum could be built to mark the borough’s mining history.