PITTSTON TOWNSHIP, Pa. — State police are still trying to track down a group of people in Luzerne County who broke into a gun shop and stole firearms. Tro... 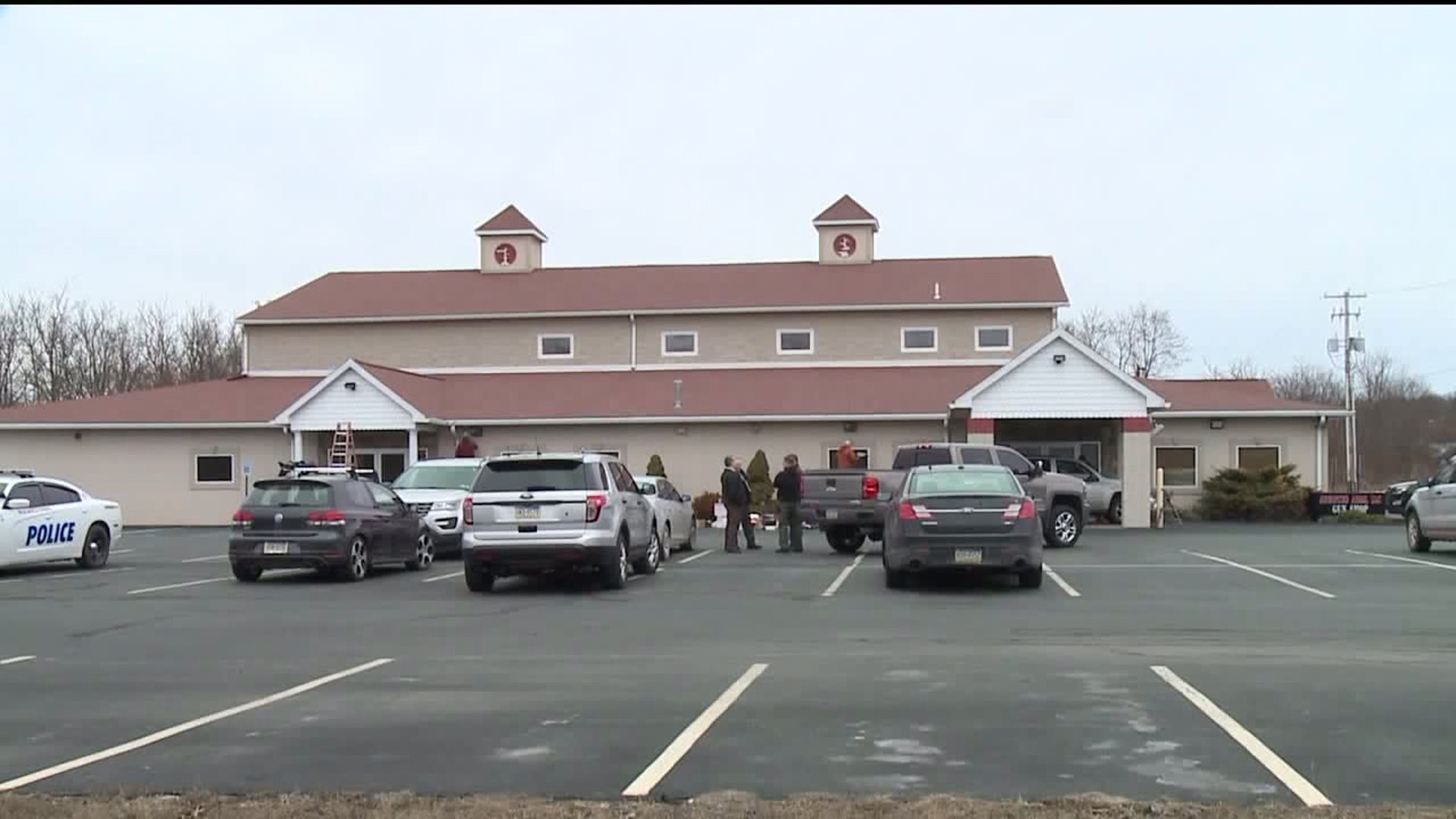 PITTSTON TOWNSHIP, Pa. -- State police are still trying to track down a group of people in Luzerne County who broke into a gun shop and stole firearms.

Troopers said it all started around 11:30 p.m. Monday when the group forced its way into Advanced Arms in Pittston Township and took off with guns.

On Tuesday morning, troopers were packed into the gun shop’s parking lot, but there was still a lot police weren’t telling us.

GUNS STOLEN: State police are trying to track down a group of people who they say stole guns from Advanced Arms LLC in Pittston Township. Troopers say it all happened last night around 11:30. The group left in a light colored SUV. @WNEP pic.twitter.com/gf16lAlFME

While troopers said the group broke into the shop, they would not say how. Newswatch 16 saw workers boarding up a store window on Tuesday afternoon.

We don’t know how many or what kind of guns were taken, but we do know that troopers said the group took off in a light-colored SUV.

State police also aren’t saying if they have surveillance pictures of video of the burglary.

On its website, Advanced Arms indicates it sells everything from machine guns to shotguns.

The company also posted this statement online, “due to unforeseen circumstance and vandalism, we will be closed for a few days for repairs. We anticipate reopening before the week expires.”

If you have any information that might help police, you’re asked to call 911.