WILKES-BARRE, Pa. — A man minding his own business in Luzerne County has died after finding himself in the middle of a police chase. The man police say is... 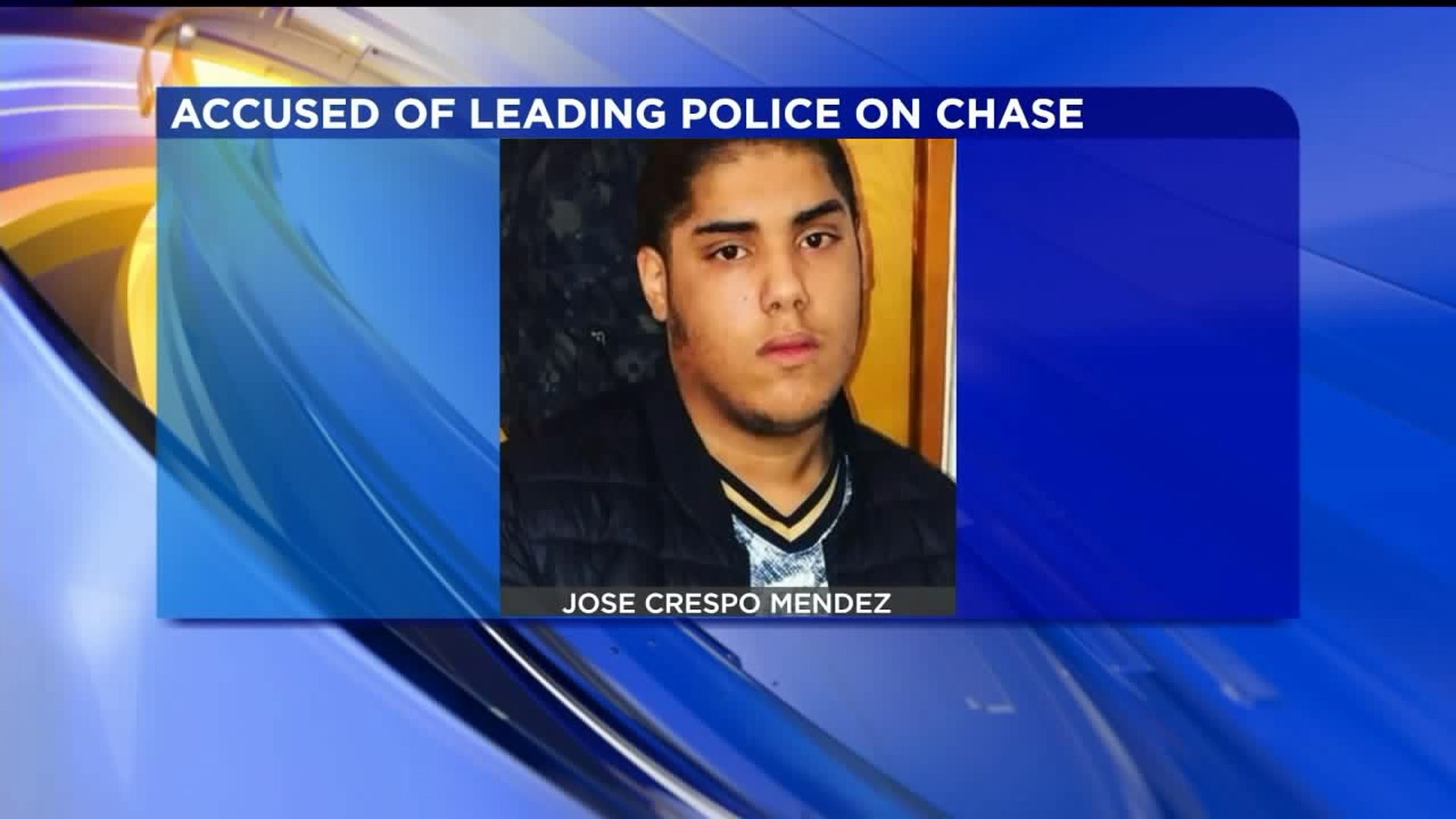 WILKES-BARRE, Pa. -- A man minding his own business in Luzerne County has died after finding himself in the middle of a police chase.

The man police say is responsible is behind bars.

The family tells us they are heartbroken and that Gerald Mosley, 72, of Bear Creek Township died for no reason. They've had a hard time dealing with this sudden loss and now the coroner calls his death a homicide.

Troopers say Jose Crespo Mendez, 21, of Nanticoke, is the man responsible for that crash. Court documents say troopers tried to pull him over on Interstate 81 near Ashely for a bumper hanging off the car he was driving. Mendez drove away from police until he got to East Main Street in Wilkes-Barre when he crashed into a car being driven by Gerald Mosley.

Mosley was taken to the hospital. His family members say he was there for a week in serious condition until he died over the weekend.

Witnesses of the chase tell Newswatch 16 Mosley's family is in their thoughts.

"God bless him. I'll tell you what, it's terrible. You never know, you know? One bad move by one individual doing something stupid and it cost the man his life, it's just bad," said witness John Piazza.

Mendez is facing fleeing, aggravated assault, and DUI charges from that chase and crash. We spoke with troopers to find out if homicide charges will be added to that list. There is no word yet when or if that will happen.