One person died in a crash along Route 239 in Conyngham Township Thursday morning. 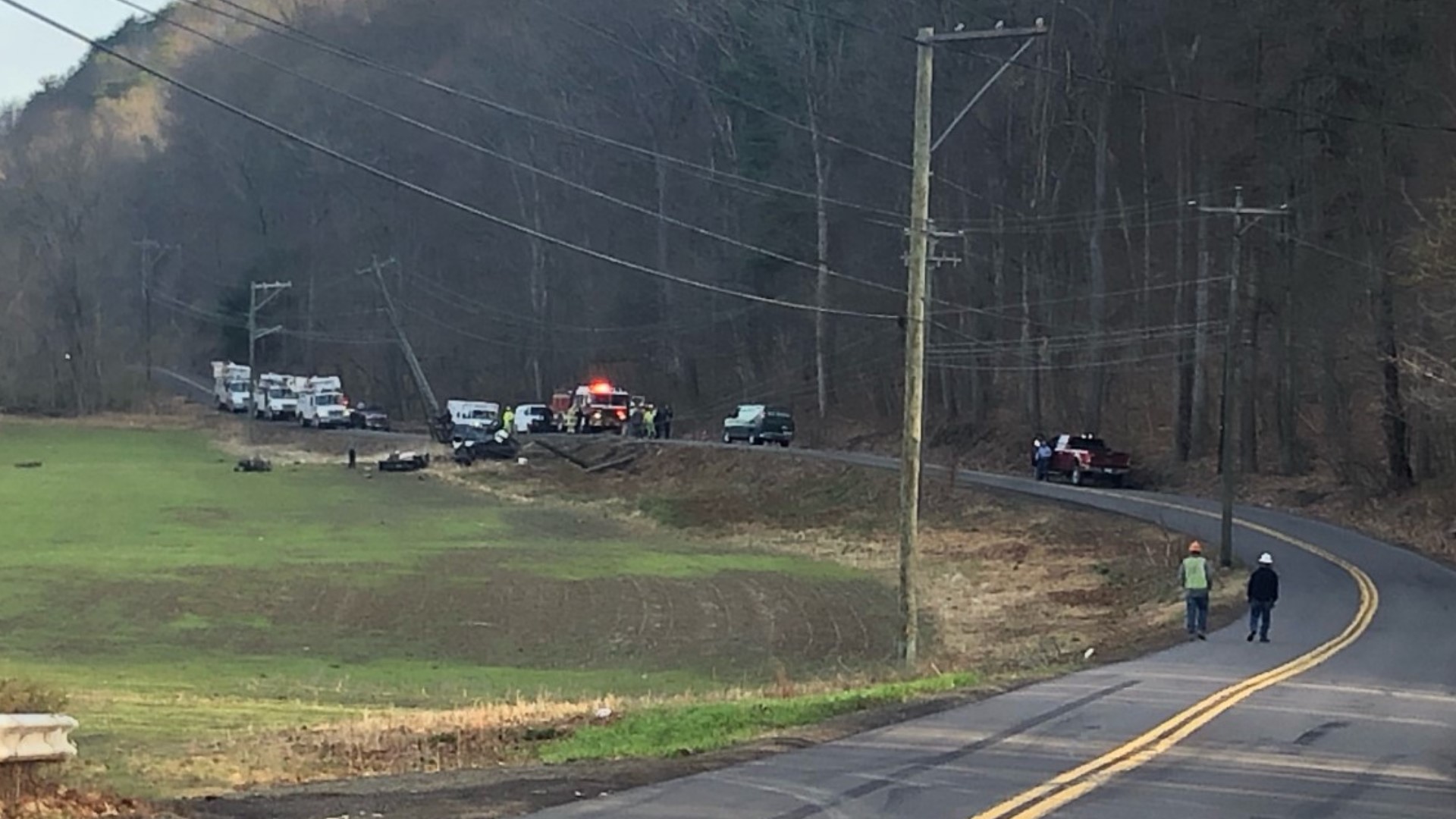 LUZERNE COUNTY, Pa. — One person is dead and another injured after a crash in Luzerne County.

The wreck happened along Route 239 in Conyngham Township around 6:30 a.m. on Thursday.

State police say 32-year-old Enrique Gonzalez of Texas was speeding when he lost control of his truck, veered off the road, struck a tree, and went down an embankment.

Gonzalez was thrown from the vehicle.

A passenger was also injured and taken to the hospital after the deadly crash near Mocanaqua.